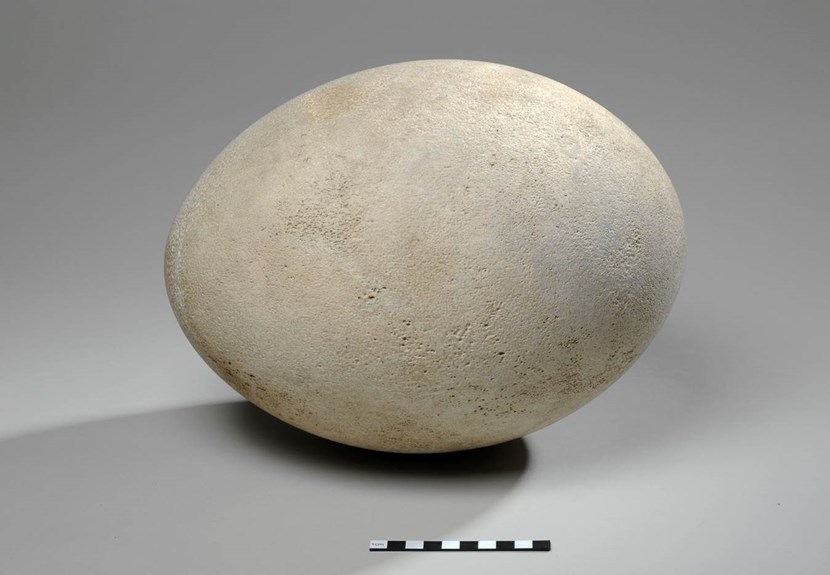 Sorting through centre’s egg-straordinary collection is no yolk

It’s an eggs-tremely tricky task that’d be likely to get even the most organised person in a bit of a flap.

But the dedicated team at the Leeds Discovery Centre has been doing a cracking job of painstakingly documenting their enormous collection of up to 10,000 historic bird eggs.

Housed at the state-of-the-art storage facility at Clarence Dock, the egg collection, which includes specimens from around the world, is being carefully documented to piece together an accurate record of its impressive scope and scale.

Zoological project placement Claire Miles has been working on the collection alongside experts, with highlights including the incredibly rare egg of a Madagascan elephant bird, a huge, three metre tall extinct flightless bird that was one of the largest that ever lived.

Related to modern kiwis, elephant birds disappeared around 1200 AD and laid eggs up to a foot long, the biggest bird eggs ever found.

Also part of the collection is a penguin egg taken during one of Ernest Shackleton’s famous Antarctic expeditions.

Rebecca Machin, Leeds Museums and Galleries' curator of natural sciences, said: “We know we have a spectacularly diverse and impressive collection of bird eggs at the Discovery Centre which includes some exotic and usual species from around the world.

“But until now we’ve not been sure exactly how big it really is, so this project will help us to get a clearer picture of what we have, where it’s come from and just how old some of the examples are. We can also review the condition of the eggs to see if we can improve their storage and make them more accessible to researchers.

“Collecting wild bird eggs was once a huge industry which has thankfully declined over the centuries, and is now illegal. Although it’s a time-consuming job, cataloguing and recording the collection helps us to monitor the impact we have had on different types of birds so we can play our part in protecting and preserving vulnerable species around the world in future.”

During Second World War, almost all the eggs in the collection were destroyed when the museum took a direct hit during an air raid in March 1941.

The majority of the eggs in the collection today came into the museum, directly or indirectly, through the changes to the law in the early 1950s that restricted the collecting of bird eggs. Some also came from other museums and organisations.

Councillor Brian Selby, Leeds City Council’s lead member for museums and galleries, said: “The huge breadth of the egg collection is quite remarkable and it must have been a daunting task to catalogue it in such detail.

“Protecting and documenting our collections in Leeds takes an incredible amount of knowledge, diligence and discipline, which is testament to the expertise of our fabulous teams on site.”

Data-rich historical collections like the egg collection are especially important to science as a source of information on the lives and past distributions of bird populations.

Scientists can use the collections to study the timing of the seasonal laying of eggs and whether this is affected by climate change and other factors.

They can also check whether a species' range has changed by examining where the nests were found.

The Leeds Discovery Centre contains more than a million objects and is available to view for free by appointment only. 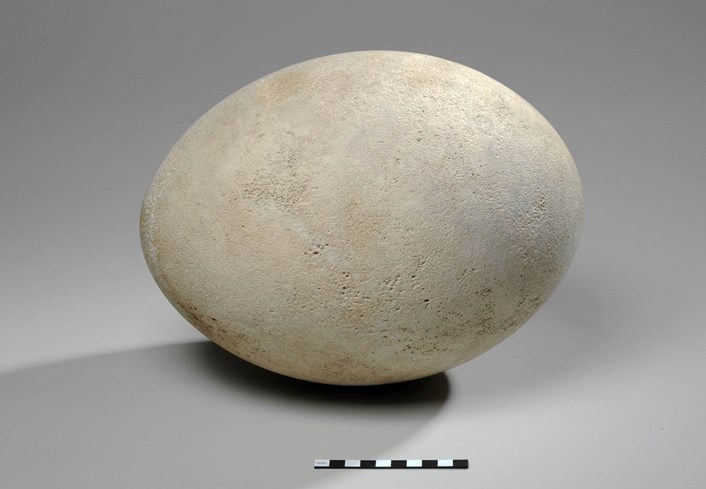