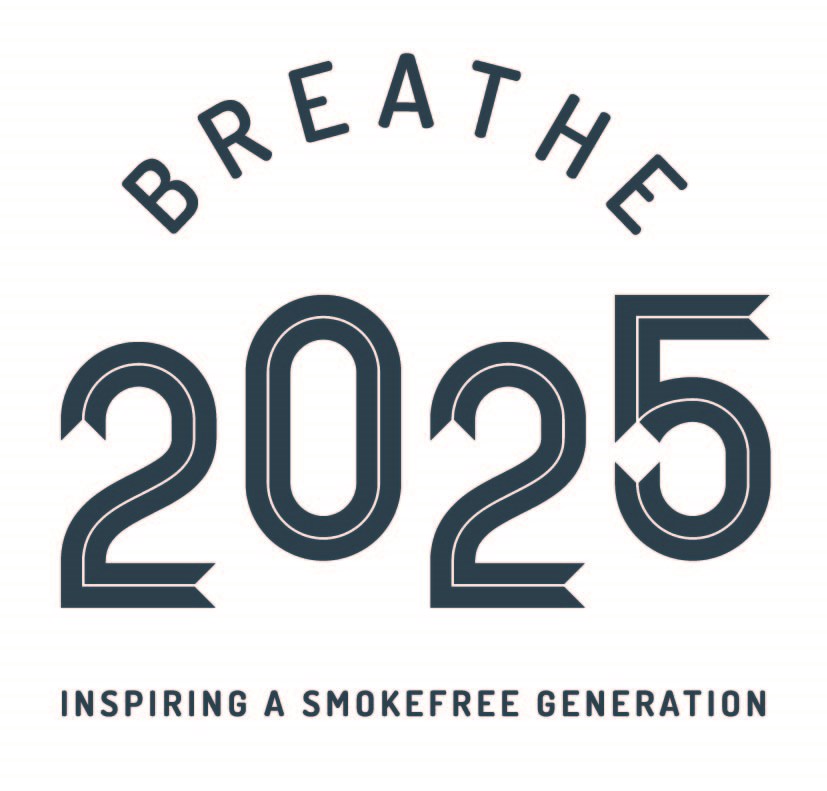 Smoking levels in Leeds have been cut by nearly half over the last twenty five years new figures show. The latest figures released show that since 2004 there are almost 59,000 fewer smokers in the city.

Smoking prevalence for adults in 2004 was 30% and this rate has now dropped to 17.8%. This means that over 12 years a typical smoker who quits having a packet of 20 each day will be better off by almost £3,000 per year. For the 58,690 now non-smokers this means they are not spending £171m per year on tobacco products. Savings for the NHS because of reduced GP and hospital visits and care are estimated to be over £43m over the next five years.

“This is great news for Leeds and particularly for the thousands who have managed to quit, as well as their families and friends. We know quitting can be tough, but there’s great help available to support you when you decide you want to stop and it’s never too late to try.

“We are making fantastic progress with the Breathe2025 campaign, with people throughout Leeds playing their part contributing to building a smokefree generation. Tobacco is unique in being the only consumable product that when used in the intended way kills half of its regular users. I’d love the next generation not to see the illness and death it causes.”

“This is great evidence of the progress we have made in reducing tobacco consumption in Leeds over recent years. Everyone who has managed to stop smoking deserves congratulations as smoking continues to cost lives, ruin the quality of life facing smoking related ill-health, and a cost to the economy through lost productivity.

“Everyone can play a part in inspiring a smoke free generation. Smokers can make use of the support available to quit smoking and join the many people who have successfully improved their lives by giving up. We can offer support to anyone trying to quit and keep pointing out the risks to anyone tempted to smoke.”

For every death caused by smoking, around 20 smokers suffer from a smoking related disease which makes smoking the single greatest cause of early deaths and disease in the UK.

In 1962 the Smoking and Health study by the Royal College of Physicians stated that about 70% of men and 40% of women in the UK smoked and the health consequences were devastating. 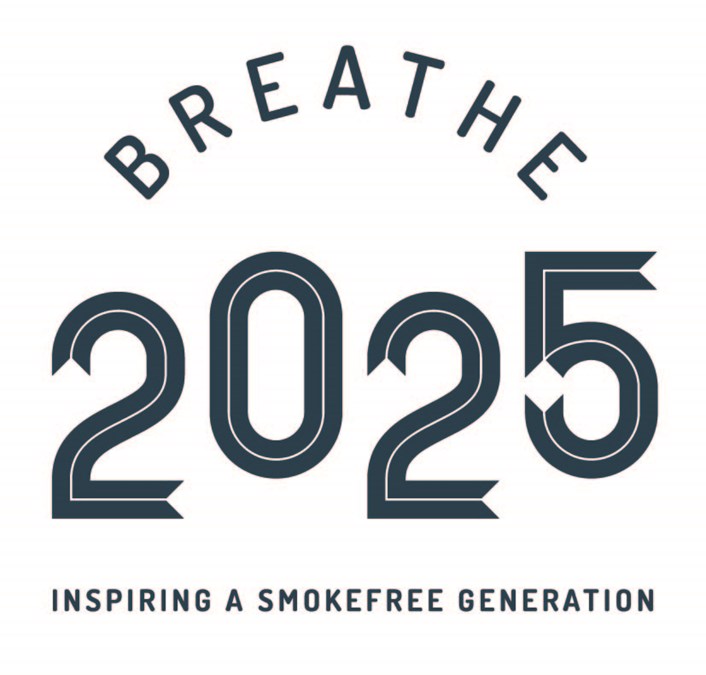