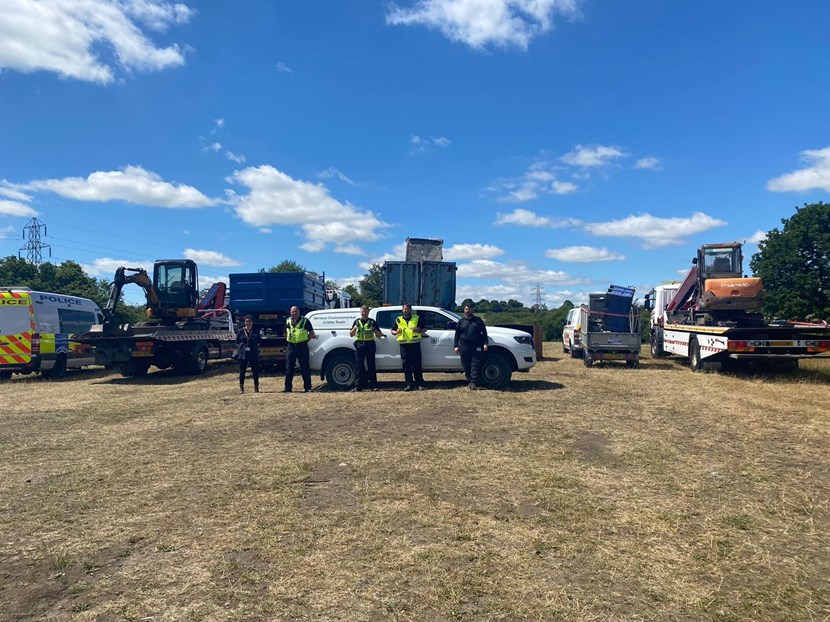 The newly established serious environmental crime team seized a box trailer full of scrap metal and stripped cable, as well as a large skip wagon filled with old skips and scrap metal under the Environmental Protection Act 1990, as the vehicles had been used in the transportation of waste without the relevant licenses.

As part of the powers granted to local authorities to tackle waste crime, if the vehicles are not claimed within 15 days, the council can sell, destroy or otherwise dispose of the vehicle.

Further to this, as part of the collaborative multi agency operation, West Yorkshire Police also recovered a number of stolen vehicles and plant machinery at the same site.

A wide range of further evidence in relation to fly tipping and the treatment of waste were obtained on the site and further enquiries are being undertaken by council officers with the view to prosecute.

If you witness somebody dumping waste, you can report it via https://bit.ly/3agGGwA.

Speaking about the seizure, Councillor Mohammed Rafique, executive member for environment and housing, said: “This is a fantastic result for the team, taking vehicles off the streets that are being used to blight our communities with illegally disposed of waste.

“The work that the serious environmental crime team do week in week out, is a crucial part of the council’s work to keep our neighbourhoods clean and it is brilliant to see them successfully work in partnership with the police to make Leeds a safer and cleaner place to live.

Inspector Phil Gill, who heads the Leeds West Neighbourhood Policing Team, said: “Environmental crime that has a negative impact on our communities often has links to wider criminality, as the results of this operation have clearly shown.

“This was an excellent opportunity to work alongside our partners in the council to tackle offences across both our areas of business, and we look forward to supporting the work of the team on future operations.” 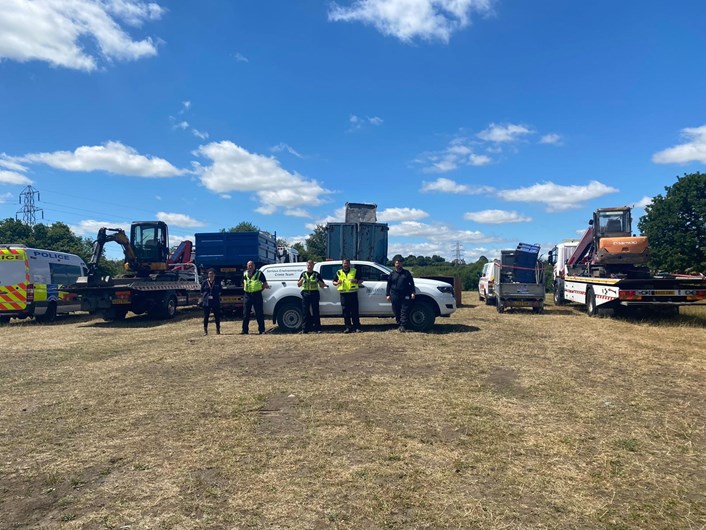