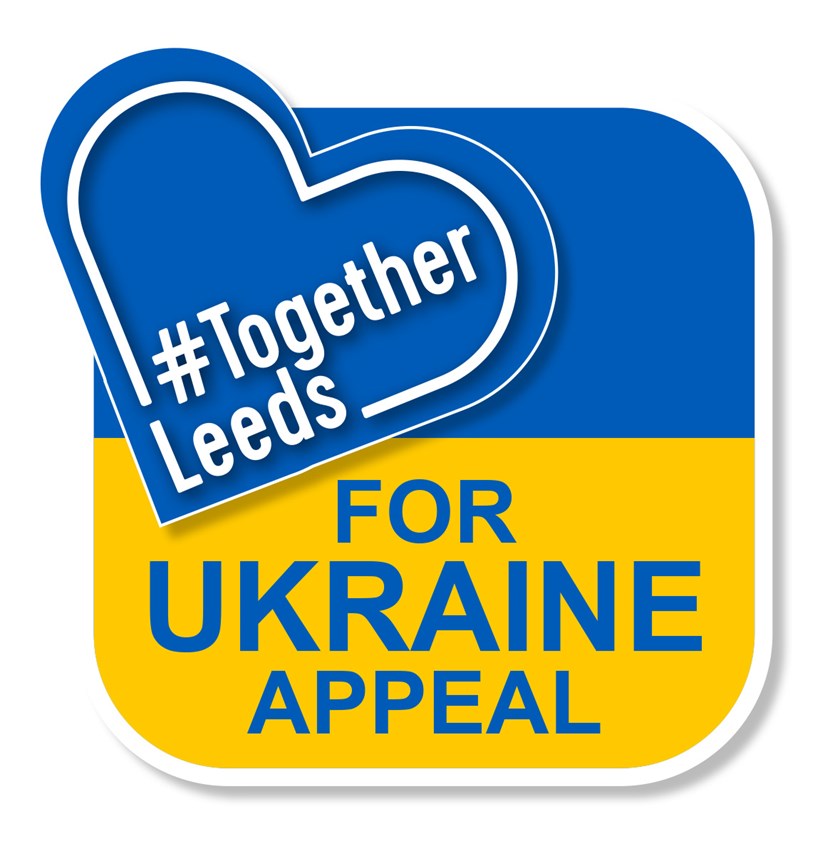 Show your support for the Leeds together for Ukraine appeal

A major appeal in Leeds is raising vital money to support those impacted by Russia’s invasion of Ukraine.

Donations to Leeds Together For Ukraine will provide accommodation support and other forms of assistance to Ukrainian refugees as they build new lives in Leeds.

It will also help develop local support systems to ensure Leeds remains a welcoming and compassionate city for all migrants in the long term.

Announced by Leeds City Council in partnership with a range of refugee charities and other third sector organisations, the council kickstarted the fundraising with a donation of £50,000.

Other generous local donations have already come from organisations including Leeds Building Society, who have made a donation of £10,000 to the appeal.

They said: “As a mutual organisation we were founded on the principle of people helping people. As the humanitarian consequences of the invasion of Ukraine unfold, we want to do what we can to help the innocent individuals and families affected. Our hearts go out to the people of Ukraine, and everyone impacted by this war.”

The appeal is being administered by Leeds Community Foundation and more information on how you can make a donation and show your support can be found at:  www.justgiving.com/campaign/LeedsTogetherForUkraine.

Leeds has a proud track record of helping those in need, including refugees from Syria, Afghanistan and many other parts of the world in recent years.

The launch of the appeal was agreed following a meeting between Leeds City Council, Migration Yorkshire and the Leeds branch of the Association of Ukrainians in Great Britain.

For details on the work being done by a whole range of organisations to help those affected by the crisis, visit the Migration Yorkshire website.

More than three million people have fled Ukraine since Russia’s invasion and many others have been displaced inside the country. 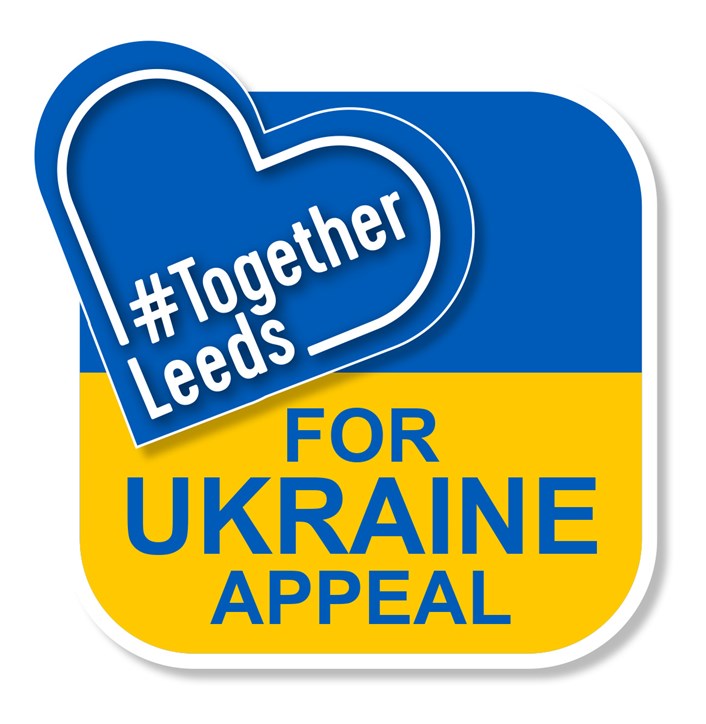