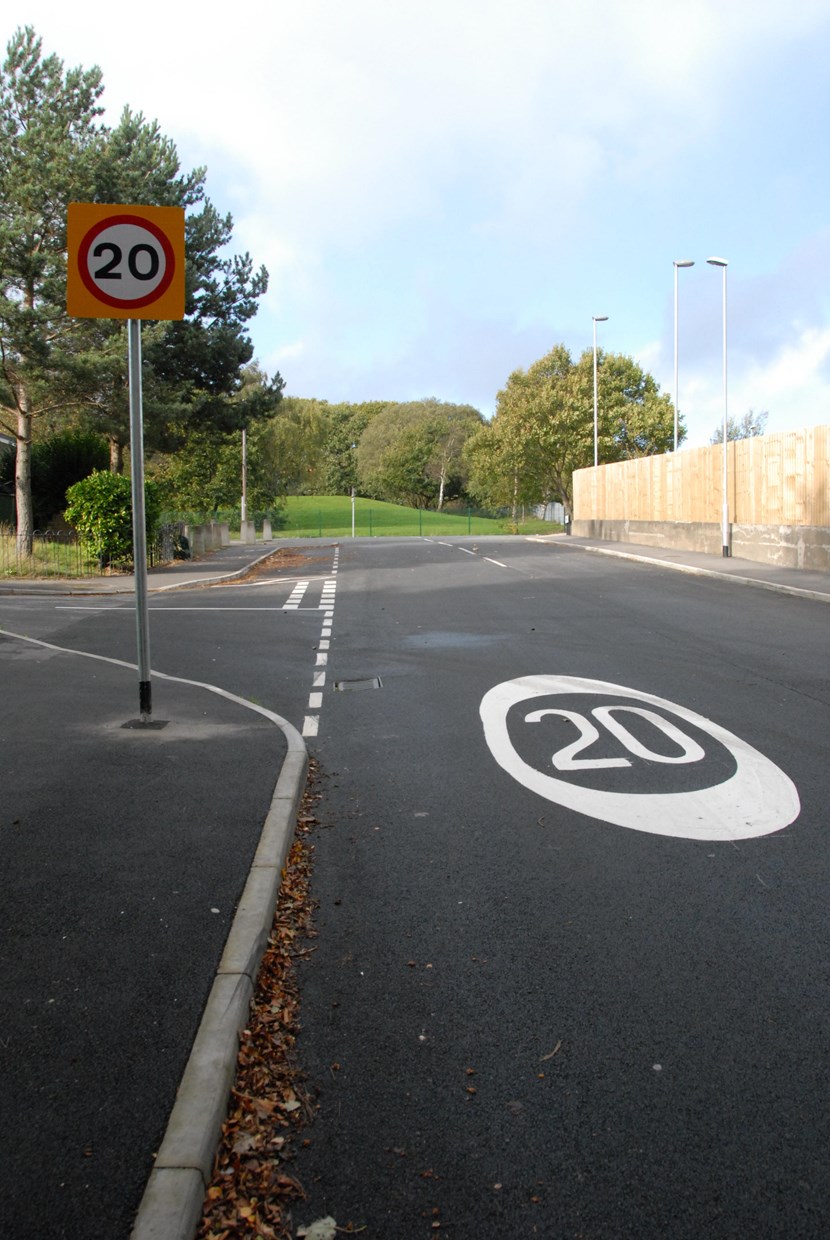 Setting the stage for Streetwise teens

Secondary school pupils across the city will be learning about being safe on the roads through performances of a special play aimed at young teens called ‘Streetwise’.

Educational theatre company Performance in Education are delivering sessions to pupils in years 7 and 8 across Leeds. The performance ‘Streetwise’ focuses on teens of high school age coming into contact with dangerous situations involving roads. It highlights the issues that teenagers face when using the road, such as becoming distracted by using mobile phones, listening to music and talking to friends when crossing the street.

The performances use real life scenarios to encourage the students to think more about being responsible when in the vicinity of the road. They are encouraged to consider being aware of their surroundings; making sure they are noticeable and acting sensibly and; what they can do to keep their friends safe.

“These performances are specially aimed at young teenagers and pre-teens who are at a stage in their lives when they are becoming more independent and making longer journeys by themselves. Unfortunately it is also an age when they are more likely to take part in risky behaviour and be easily distracted by friends, mobile phones and music, and not pay attention to keeping safe.

“By delivering road safety messages through drama in this way we hope these pupils will be able to identify with the situations raised and make changes to keep themselves safe when out and about using the roads.”

“Everyone has a responsibility to do all they can to reduce the number of children and young people becoming casualties of avoidable road accidents. By raising awareness and educating young people through thought provoking drama performances we will hopefully prompt teenagers to take more responsibility for their own safety and that of others.”

The schools taking part in the sessions are: 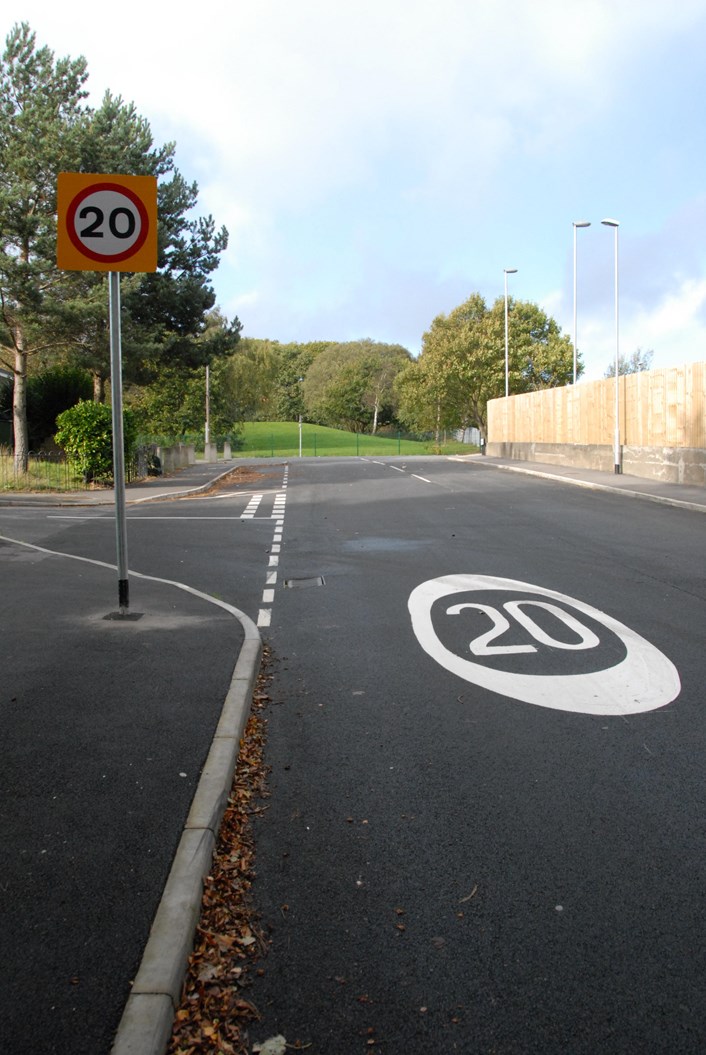