An arresting series of talks are set to shed some light on the murky world of crime through the centuries.

The talks began last week with a visit from local historical crime fiction writer Chris Nickson and will continue on March 1 and May 3, with Leeds Trinity University’s Stephen Basdeo.

On both dates, Stephen’s talk, entitled The Rise of the Victorian Underworld, will look at how the concept of an underclass of professional criminals first developed in Victorian England, capturing the imaginations of journalists and authors.

Stephen said: “The history of crime is often sensationalised in popular histories. Usually these types of history books focus upon notorious cases such as that of Jack the Ripper in the late Victorian period.

He added: “The Victorians imagined that the majority of crime was carried out by a criminal underclass - these people, it was imagined, were professional criminals who inhabited an 'underworld'.

Another talk in the series will be given by Andrea Hetherington of the Friends of Lawnswood Cemetery, whose talk entitled The Horrible Crime of Murder will look at some of the dark deeds that took place in the Hunslet area during the 19th Century.

Further talks are planned in future, all themed around the Crime and Punishment exhibition, which spans more than 350 years of law and order in Leeds and the rest of the UK, from the 1650s to today.

The exhibition features displays on Victorian street crime and fraud as well as looking at how prison and policing have evolved over the centuries.

“Crime and Punishment has proved incredibly popular with visitors to Abbey House and the exhibition has really captured people’s imaginations and made them think about the concepts of crime, law and justice.

“These talks are a chance to look at some of the topics dealt with in the exhibition from a different perspective and I’m sure they will give a great insight into some engaging and exciting subjects.” 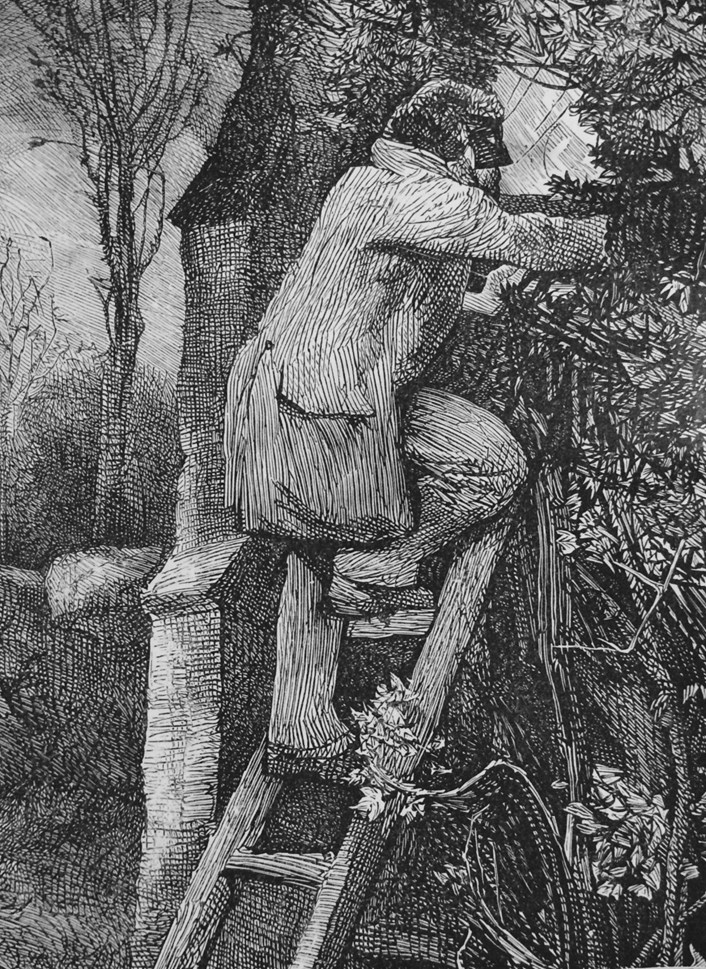