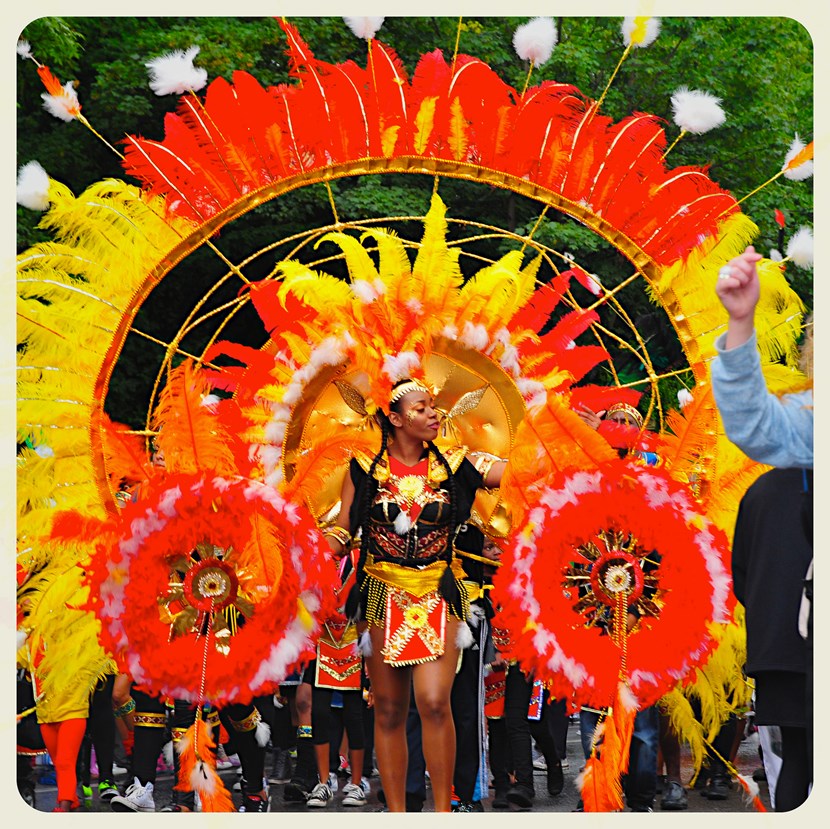 The journey towards making Leeds a cultural focal point for the whole of Europe will discussed at a meeting of the city’s senior councillors.

Leeds City Council’s executive board will meet on July 17 to consider three pivotal reports that will shape the city’s cultural destiny until 2030 - including an update on the exciting bid to be named European Capital of Culture in 2023.

As well as receiving an interim report on how the bid is progressing, members will also review the Leeds Culture Strategy 2017-2030, which sets out the principles of how Leeds can put culture at the heart of the city’s future.

It was built on the foundations of hundreds of city-wide conversations which took in the views of a diverse cross section of communities, businesses, cultural organisations and individuals.

And a third report will also give details of an innovative new approach to better supporting key arts organisations across the city through a revamped arts@leeds grants programme.

Councillor Judith Blake, leader of Leeds City Council said: “There’s no doubt that this is the most exciting time for culture in Leeds in living memory and it’s vital that, as a city, we do all that we can to put culture and the arts at the heart of everything we do both now and in the future.

“By setting out a clear strategy, we can give our incredible network of communities and cultural organisations an environment in which to grow, connect with each other and stimulate creative change all across Leeds.”

At the meeting on July 17, members of the executive board receive a progress report on the city’s 2023 bid as well as approving budget proposals.

Hosting the title would not only raise the city’s international profile, but also attract increased tourism, investment and job opportunities. For Liverpool, hosting the title 2008 brought more than £750m into the economy as well as a 34 per cent increase in visitor numbers.

Members will also be asked to adopt the new culture strategy for Leeds 2017-30, which will include a series of new values, aims and objectives detailed in the report.

Finally the executive board will be asked to approve a revised, four-year arts@leeds programme aimed giving arts organisations the chance to apply for more flexible funding and giving them greater scope to support both the culture strategy and the 2023 bid.

Councillor Blake added: “This is Leeds’s moment- when we are coming together with a unified purpose to take this once-in-a-generation chance to become a national and international cultural leader.

“By having the vision, courage and commitment to take these important steps now, we will not only give our 2023 bid the best possible chance of success but also set tone for the way with think and talk about culture in Leeds for many years to come.”

To see full copies of the reports to the executive board, please visit: 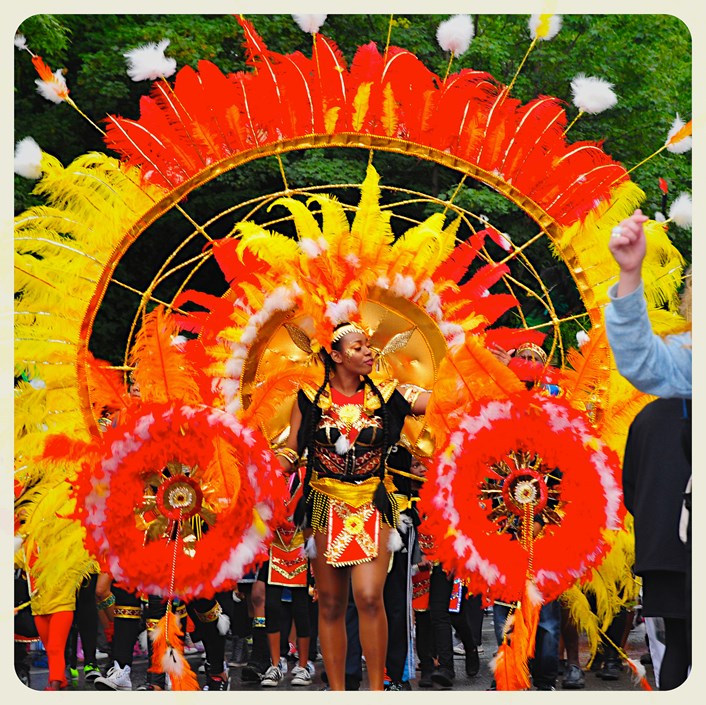