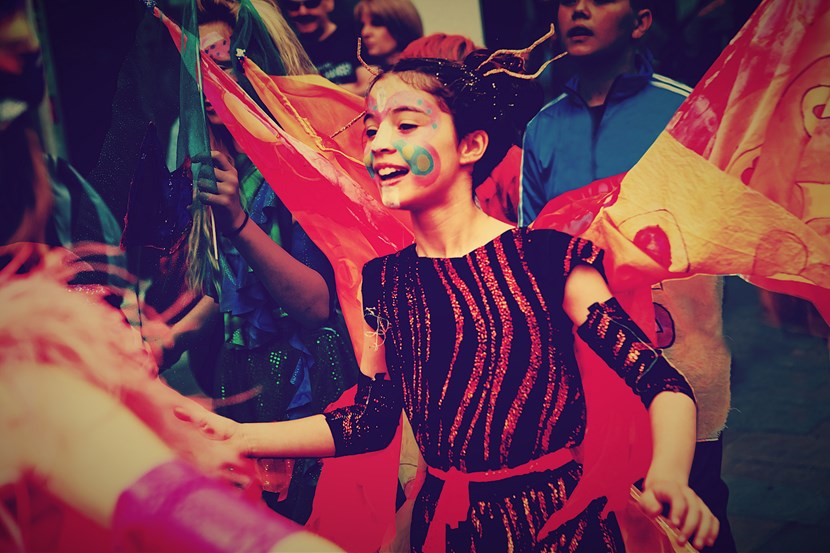 Millennium Square is set to host a sizzling Sunday of Samba next month when the spectacular ¡VAMOS! festival returns to Leeds.

Now in its fourth year, ¡VAMOS!, which is free to enter, will once again be celebrating Spanish and Portuguese speaking cultures with music, dance and street food from across the Latin world.

Taking place on Sunday, July 22, the event is part of Leeds City Council's Millennium Square Summer Series and is one of the UK’s longest running community arts festivals of its kind.

This summer’s festival will feature a huge programme of entertainment including the Samba School of Leeds, featuring top UK based Cuban musicians from across the country led by leading percussionist Gez Heb.

Also performing will be Tarantismo, a six piece Cuban Son music meets Salsa band from Leeds fronted by Chilean singer Ana Luisa Munoz, who have been a mainstay of the local Latin scene foir the last decade.

They will be joined by Manchester based Cuba-Vida, led by pianist Jesus Moreau Batallan and featuring top UK based Cuban musicians from across the country.

The festival will be hosted by well-known Leeds DJ Lubi Jovanovic, who has been promoting events since 1985 and has compiled more than 50 Salsa, Cuban and Latin music compilation albums.

As well as music the event will include food stalls and a licensed bar, with an after party hosted at Revolucion De Cuba from 7pm.

Entry is £3 and DJs on the night are Lubi plus fellow Calle Ocho Leeds DJ Fabio Bahia.

Festival director Nikolas Barrera said: "We're thrilled to be back for the fourth edition of ¡VAMOS! Working closely with the visionary Leeds City Council and programmed and presented by our amigo, DJ Lubi - UK Latin music legend of the Leeds/Yorkshire Salsa scene since the 1980s - it should be a fantastic day for all!"