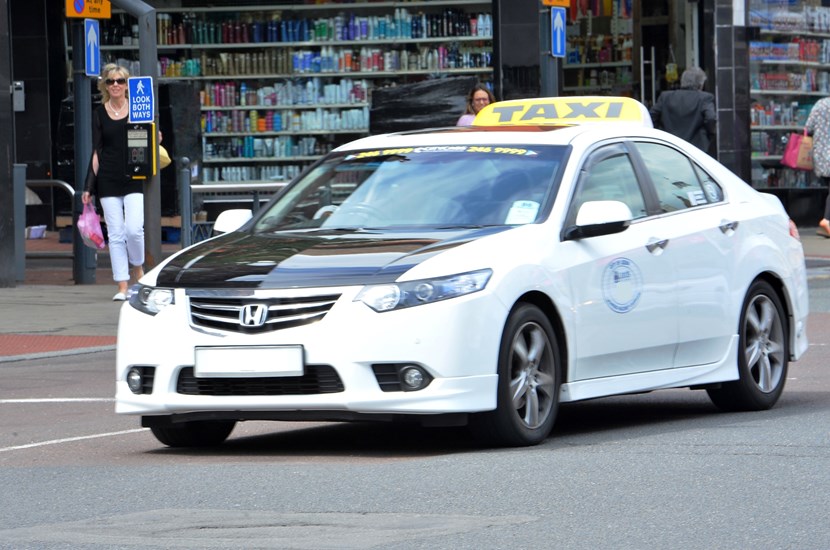 Senior councillors will next week discuss how Leeds City Council is keeping people who use taxis and private hire vehicles in the city safe.

At the next meeting of the council’s executive board, on Wednesday 14 December, members will hear how work to improve safeguarding measures in taxi and private hire licensing has progressed over the past year.

Following issues raised in the 2014 report into Child Sexual Exploitation in Rotherham about safeguarding controls in taxi and private hire licensing, Leeds City Council decided it was prudent to review its own safeguarding arrangements. Although that review concluded that Leeds’ own procedures and policies were comprehensive, effective and robust, it was agreed there was still more which could be done. The council’s executive board will next week hear about the progress which has been made to further strengthen these arrangements, two years after this was first agreed.

The board will hear that the actions already taken include: compulsory safeguarding training for all drivers, operators and escorts; a change in policy for applicants born outside of the UK; the introduction of online annual criminal records checks and; a new reporting system to enable immediate enforcement action to be taken.

To ensure early intervention is possible, the council introduced annual, rather than three-yearly, online DBS checks which enable officers to not only carry out checks at the point of renewal but also random checks each month. Of the 5369 disclosures which were returned as part of this new process, 70 new convictions or cautions were revealed which had not been previously disclosed. Of these, officers considered it appropriate to revoke the licences of five drivers, with the remainder requiring formal warnings or additional training.

Since January 2015 nearly 3000 licence holders have attended a Child Sexual Exploitation awareness session, which is now a compulsory part of the licence application and renewal process. This training is aimed at educating drivers to help avoid misunderstandings and help them identify any potential issues whilst carrying out their day to day job.

The board will also hear about new policies which have been introduced to help strengthen the ability of the council’s licensing team to protect the travelling public, by reducing the risk of unacceptable applicants from obtaining licenses and to take action when any issues with existing license holders arise. These policies include new stronger convictions criteria which are now fully embedded in the service and are being considered for adoption as a national policy, as well as a new policy which allows officers to immediately suspend a license holder whenever a safeguarding or public safety concern is raised.

Significant strengthening of the policy for dealing with licensing applications by non UK citizens and additional fraud detection training for the licensing team has helped to reduce the risk of applicant fraud.

Leeds has also introduced additional conditions for private hire operators to help monitor ‘out of town’ Hackney Carriages working in the city, which has been a significant concern since national deregulation was introduced last year. In order to tackle this issue regionally, Leeds has joined forces with the other West Yorkshire authorities and York City Council to work cohesively on taxi and private hire licensing policy, decision making and enforcement capabilities. This has included enforcement officers being given the authority to operate lawfully in other licensing districts across the region.

“The safety of the public travelling around our city is paramount and it is our responsibility to minimise any risk posed to people using a taxi or private hire vehicle. Of course the majority of our drivers are very professional and carry out their duties with no complaints or need for enforcement action but it is prudent that we regularly review our safeguarding policies and ensure we have robust checks in place when issuing and renewing licenses.

“Safeguarding is a complex issue and one which requires a partnership approach to deal with. Our cross council safeguarding group, which includes representatives from the city’s adult and children’s safeguarding boards, has been closely involved in developing our new policies and procedures.

“We have also been working for some time alongside York and all other authorities in West Yorkshire to establish a series of common licensing standards that will mitigate any potential impact of the new deregulation rules and ensure we have a common approach to safeguarding and public safety across our region.”

Leeds City Council’s taxi and private hire licensing team is responsible for making sure that drivers, vehicles and operators meet the terms of their licence and that the trade in Leeds is operated in a professional manner. People can report any complaints or concerns about the taxi and private hire trade to the Taxi and Private Hire licensing section on 0113 3781570 or by emailing taxiprivatehire.licensing@leeds.gov.uk. 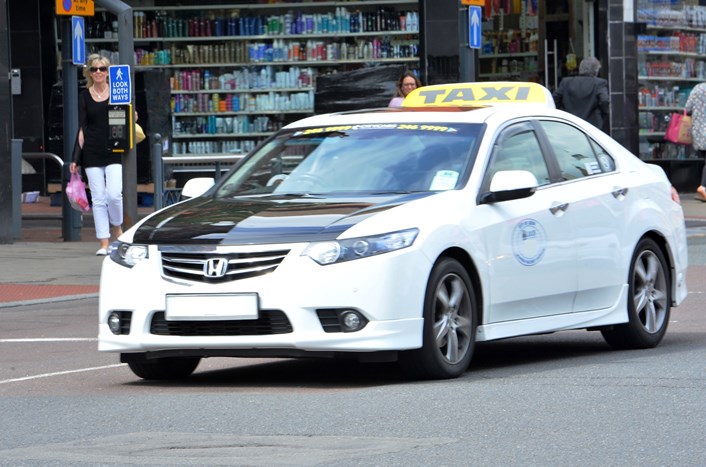