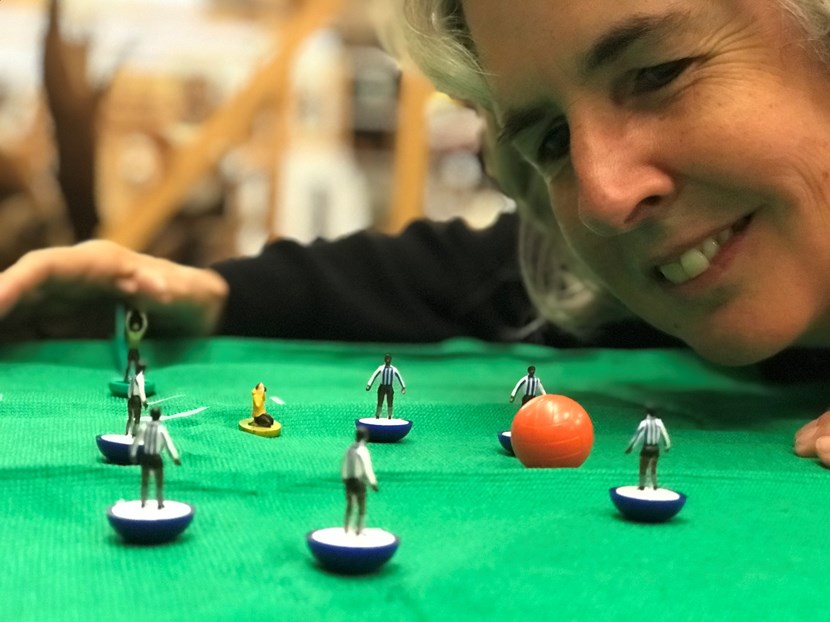 It’s the retro football favourite which has seen fans of the beautiful game take over thousands of dining room tables across the globe.

Now a vintage collection of Subbuteo memorabilia is being given a rare run-out in Leeds after some exciting new summer signings bolstered the city’s squad.

Curators at Leeds Discovery Centre have been cataloguing a range of pieces related to the hugely-popular cult classic, which sees players recreate the thrill of a full-size match by flicking miniature footballers around a detailed tabletop pitch.

The game was pioneered in the 1940s by inventor Peter Adolph, who fashioned his prototype player using a button from his mum’s coat and an old washer.

Over the next few decades, the game's popularity skyrocketed, which eventually saw it acquired by Leeds-based board game giants Waddingtons.

Many of the new additions to the Leeds collection have come directly from the personal archive of the late “Mr Monopoly” Victor Watson, the last managing director of Waddingtons.

They include a selection of specialist shirts, badges and memorabilia from the Subbuteo World Cup, which was held in Rome in 1990 to coincide with the football World Cup.

Also featured is a 1973 vinyl album entitled The Subbuteo Sound. Billed as providing “all the thrilling sounds of real-life international football”, it was designed to add an authentic atmosphere to games and also includes the Subbuteo World Cup Song, with lyrics by Frank Burton.

Objects in the Leeds collection also include some remarkably detailed boxed 1970 versions of the game itself, complete with plastic players, pitch and nets as well as a version with cut out cardboard players, a forerunner to the sturdier plastic versions found in later editions.

A Subbuteo VIP cup presentation set, with five figures on a tiny pedestal receiving a miniscule trophy as well as a ticket to the 1977 Subbuteo championships, held at Wembley’s conference centre, are also part of the collection.

Other objects include detailed books of 1950s instructions for how to play and a photo showing workers at the original Subbuteo factory in Tunbridge Wells, taken in the late 1960s.

Kitty Ross, Leeds Museums and Galleries’ curator of social history, said: “For the generations who have played and enjoyed it, Subbuteo has become something of a cult classic and is one of a very select number of games which is instantly recognisable around the world.

“The game itself is a very simple concept, but its popularity stemmed from how it tapped into a love of sport and how it allowed players to use their imaginations and immerse themselves in their matches. The huge array of accessories and personalisations which were made available were testament to how seriously some players and collectors took the game too.

“We’re extremely fortunate to have such an extensive and impressive collection which documents a fascinating chapter in the story of toys and games and their relationship to Leeds.”

The Subbuteo objects are part of a vast array of toys and games in the Leeds Museums and Galleries collection, which includes thousands of classic board games from around the world.

Many of those relate to Waddingtons, which was founded by John Waddington of Leeds and the thespian Wilson Barrett in 1922.

After years of success, including creating a special edition of Monopoly for World War II prisoners of war, which included hidden maps, compasses and real money, the company was bought by Hasbro in 1994.

Councillor Jonathan Pryor, Leeds City Council’s executive member for economy, culture and education, said: “Leeds has made an impressive and lasting contribution to the world of toys and games which has inspired generations of children and young people across the world.

“It’s wonderful to see that proud history celebrated and to know we have such a unique and extensive collection here in the city where many of these amazing games were created.”

A collection of toys and games from the Leeds collection, including some of the Subbuteo sets and board games, can currently be seen at Abbey House Museum. 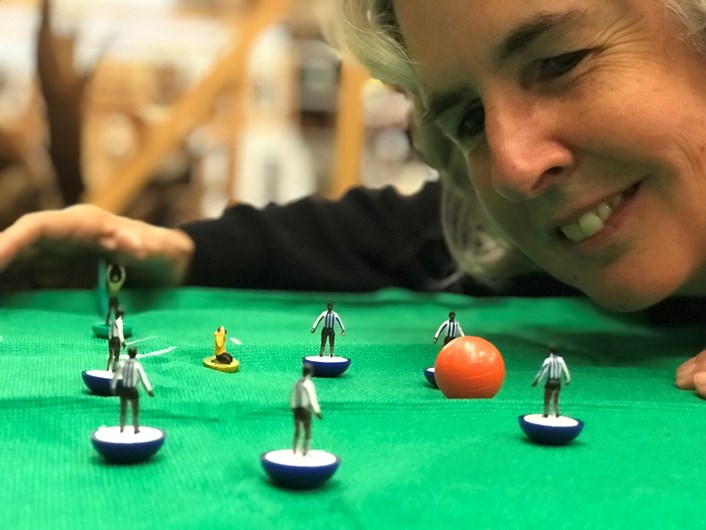 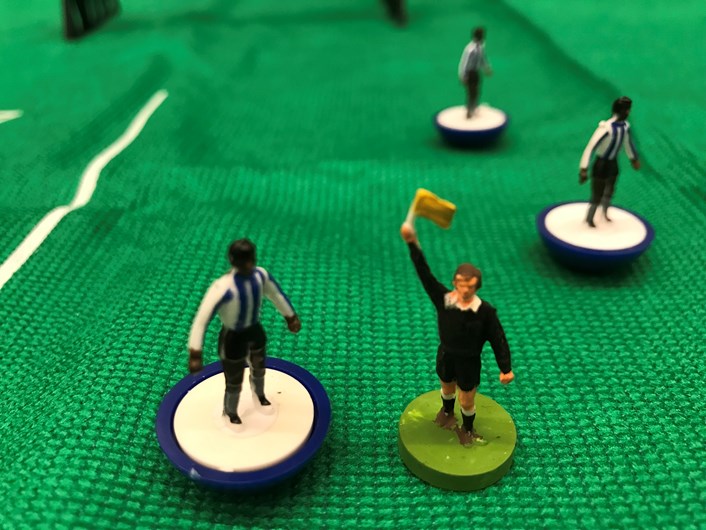 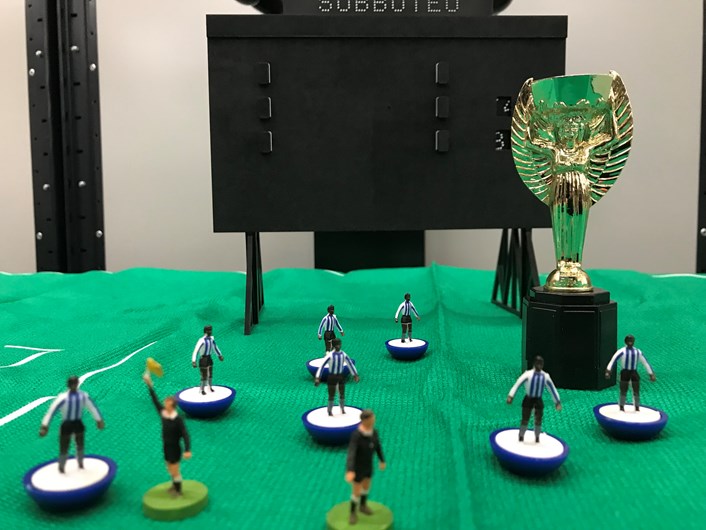 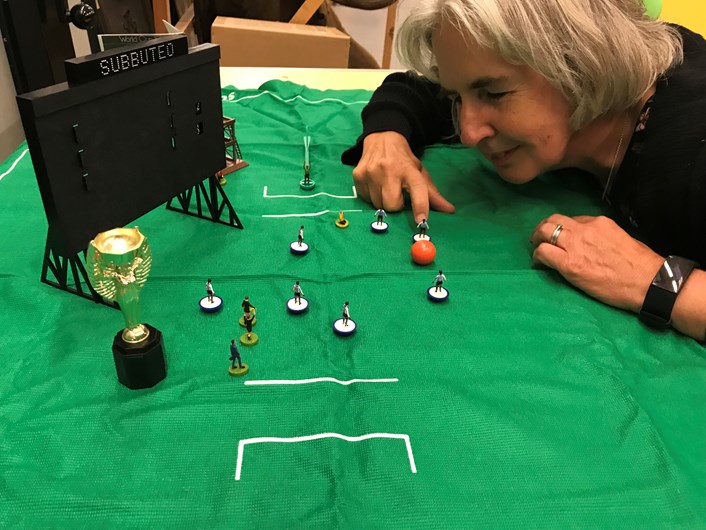 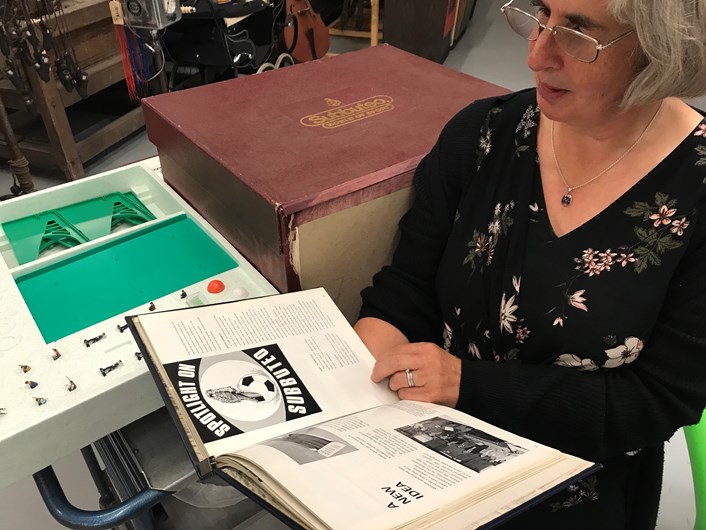 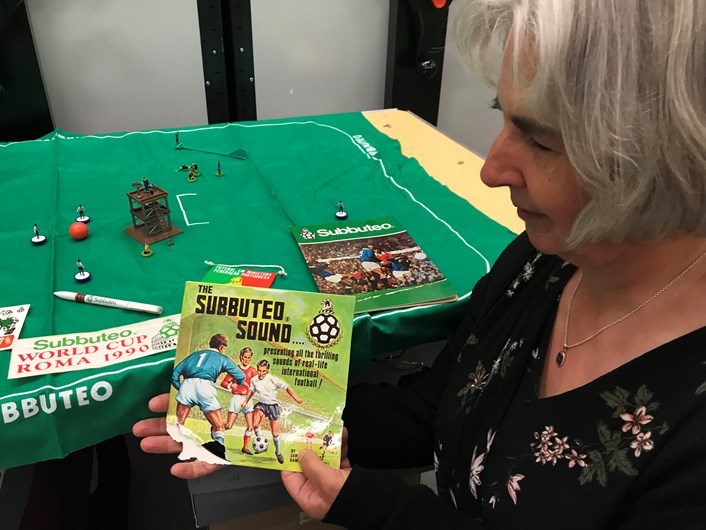 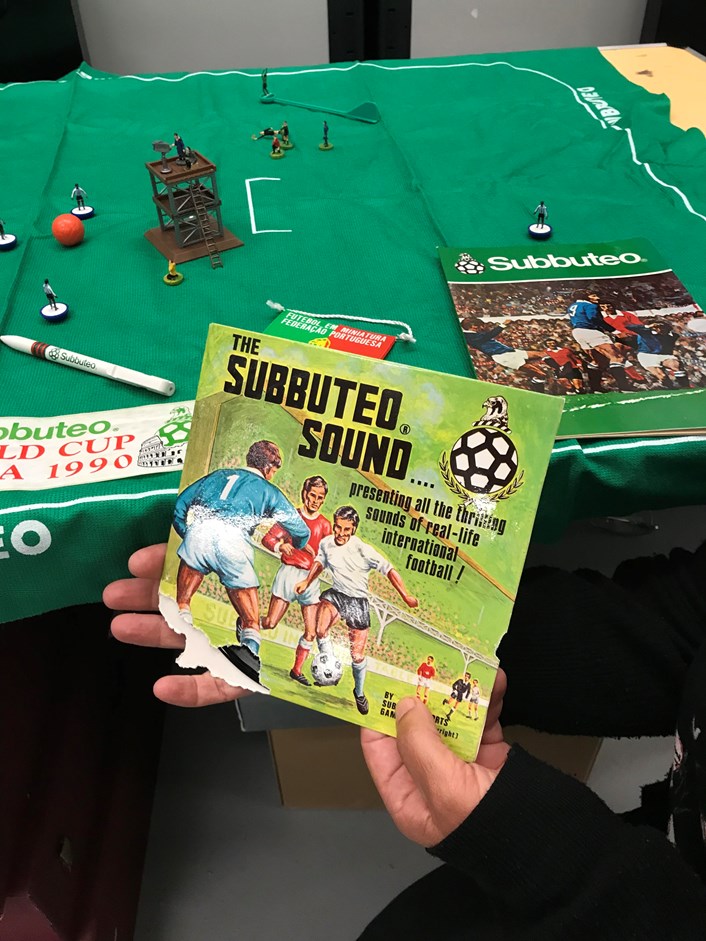