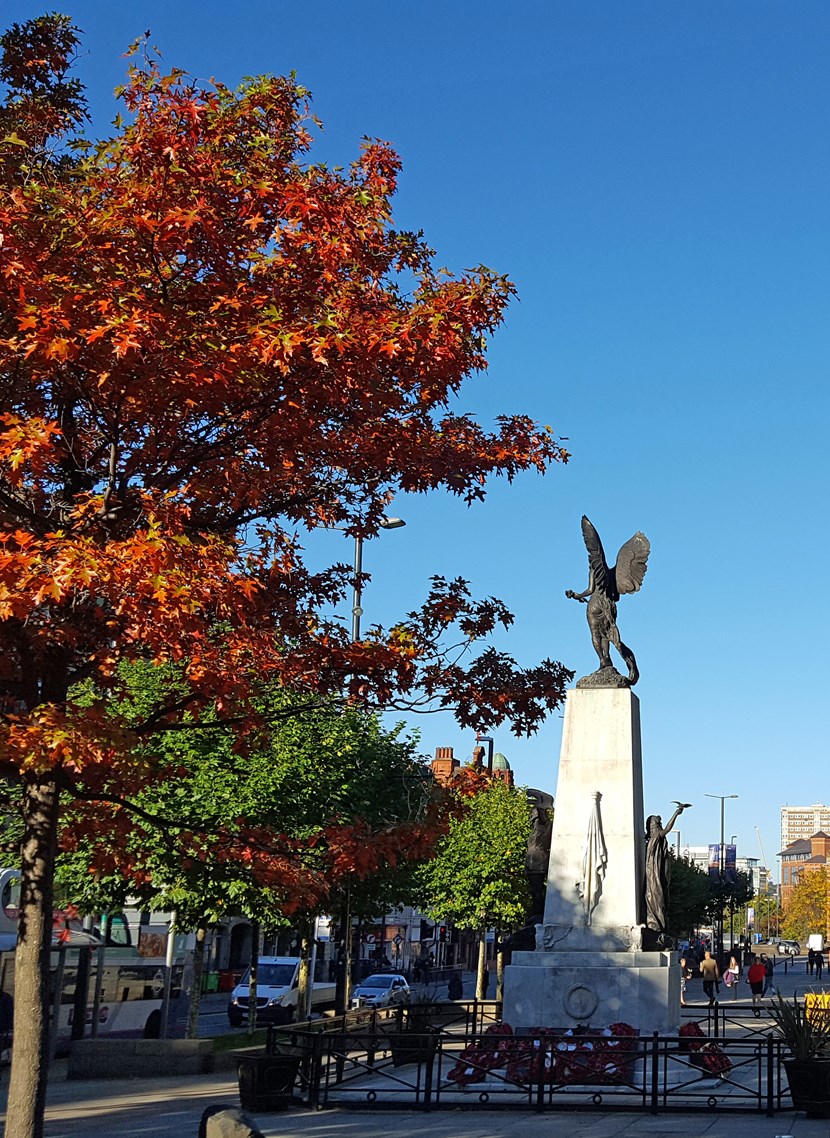 Our annual Remembrance Sunday commemorations will look very different this year, due to the ongoing impact of the pandemic.

Due to the risks posed there won’t be the usual service or military parade at Victoria Gardens in Leeds. People are being urged to undertake their own acts of remembrance at home by observing the national two minute silence, displaying an image of a poppy in their windows and watching the pre-recorded Act of Remembrance and wreath laying ceremony with the Lord Mayor, Lord-Lieutenant and Royal British Legion.

Residents can download an image of a poppy from the Royal British Legion website to display in your windows to remember those who died. You can also donate to the poppy appeal as a one off donation or a regular gift. https://www.britishlegion.org.uk/

“Remembrance Sunday is a time when our city comes together to honour the heroic efforts, achievements and sacrifices made by so many of our armed forces during times of conflict.

It fills me with great pride to still be laying a wreath as part of a pre-recorded event on behalf of the city as part of this year’s commemoration. I would like to encourage the people of Leeds to take the time to remember from the safety of their own homes the ultimate sacrifice paid by those to whom we owe so much.

I am immensely disappointed not to be able to gather in person this year, but I am sure you will understand that the protection of all those who would usually have taken part or supported the event is our highest priority.”

“This year has seen the marking of the 75th Anniversaries of VE and VJ Day through virtual events as well as marking Armed Forces Day virtually too.

Our priority in the current climate is to prevent the rising spread of infection and even though there will be no public event in the city centre, we would encourage people to pay their respects at their local memorials at any time during Remembrance Week while maintaining social distancing.”

Our council buildings will be lit up in red from Friday 6 November in honour of our brave service personnel who have lost their lives in times of conflict and the gates to the war memorial on Victoria Gardens will be open throughout the week of Remembrance (Friday 6-Thursday 12 November) for individuals or families who wish to lay a wreath. 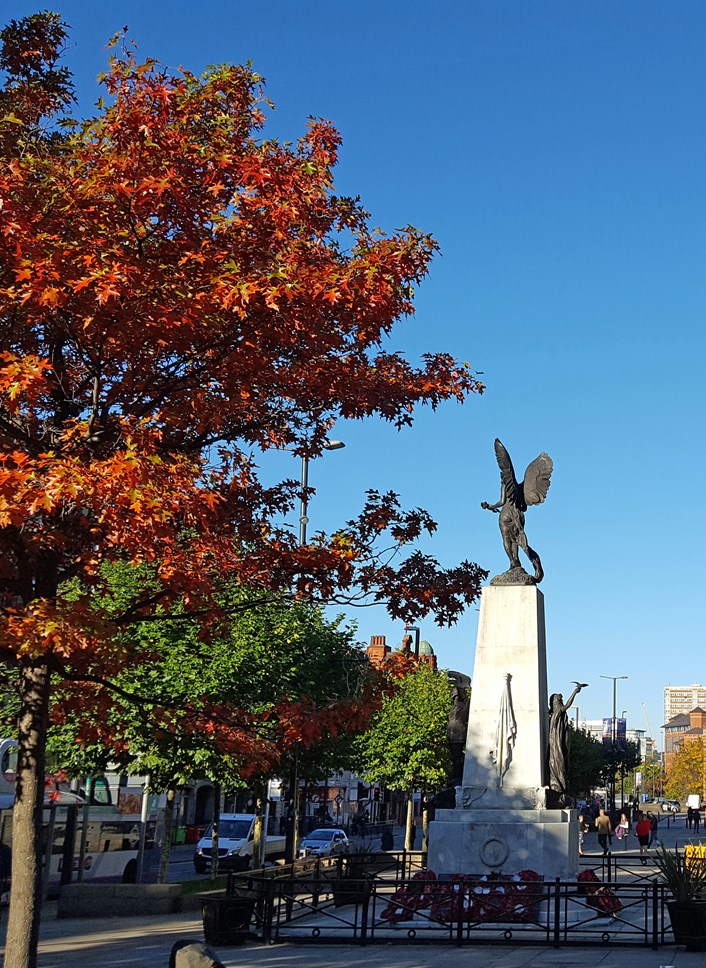