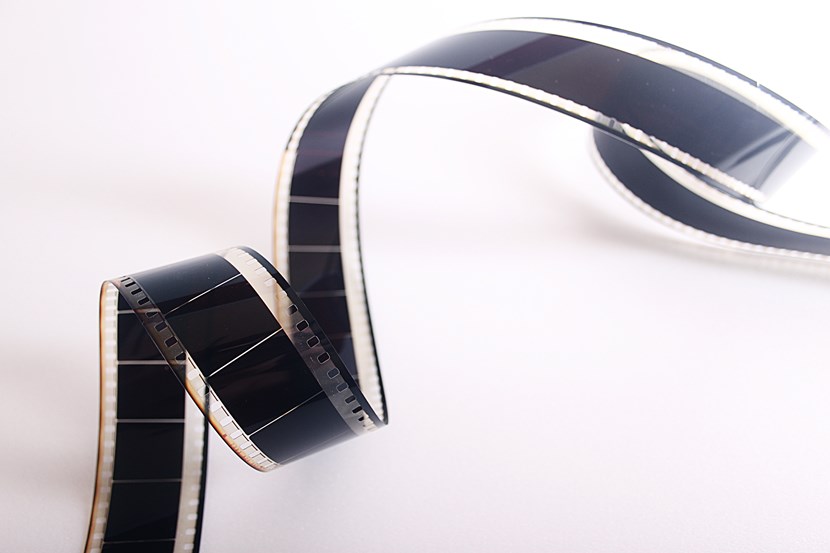 The next steps to securing a new TV and film studio in Leeds have been completed as Leeds City Council has agreed a lease on the old Polestar Petty Printwork site to enable the operator, Versa, to convert the premises into a state of the art facility.

Earlier in the year the council’s executive board approved a decision that the council would take a head lease of the property from Caddick Group, who are currently refurbishing the building, and then sublet to national operator Versa Studios who would in turn convert the buildings into six new studios ranging from 8,000 to 22,000 Square Feet.

This week, contracts have been signed between Leeds City Council and Caddick Group, and the council has also received approval to loan Versa £1.6 million to complete external acoustics work which will now start ahead of opening the studios in 2020.

With increasing demand for more space to support the flourishing creative sector in the city, the new studio will more than double the amount of usable TV and film space and could support up to six new studios. The sector is expanding quickly following key recent announcements of relocations to Leeds by media and TV giants Channel 4 and Sky.

“It is fantastic news that we have made such progress over the last couple of months to now be in a position where we are able to hand over to national operator Versa to start bringing the physical side of the studio to life.

“With Channel 4 recently landing the first of their staff in the city this month, it is a an extremely exciting time for both this sector and our city as a whole as these new additions bring wider economic benefits to the city through new jobs and further investment in this area.”

“This is an exciting development for the city and the Caddick Group are proud to be a part of it. Creativity and culture are a major part of Leeds’ DNA and Channel 4 moving here demonstrates what we can offer to major industry players. This new film and TV studio is just one of the projects, along with our SOYO development in the cultural quarter, which aims to grow the city by providing positive regeneration for all, creating jobs and great places to live.”

Melanie Jones , Managing Director of All Studios who will operate the new LEEDS Studios commented:

“We are very much looking forward to launching Leeds Studios in 2020. Having close contacts within all sectors of the TV and Film industries , and in particular Sky and Channel 4 both having made significant investment in the city , our vision is the creation a very meaningful Media cluster around what will be known as Leeds Studios. We are excited to be formalising our partnership with Ben Hepworth of Prime Studios, already in the city and taking this project forwards together.

"Leeds Studios will be specifically targeted at TV and Film drama making but we will also encourage a cluster of supporting infrastructure including post production companies . It is likely we will also develop a multi camera studio facility in the future to meet demand as it grows in Leeds for this type of space.

"Our sister Company has already created a tech and media cluster at Leeds Dock and will continue to grow the Estate , where Leeds Studios will also have a base for supporting business’s, together with the on-site facilities at Whitehall Road following the simultaneous acquisition of Kidd House which will be converted into a media services building .”

The site is in a key location between the main Film and TV hub in the city on Kirkstall Road and the South Bank, which is already home to over 500 creative and digital businesses. It is just 15 minutes from the new Channel 4 headquarters and the railway station and would provide the much-needed space that the sector currently needs to facilitate further growth.

For more information and to view the latest published report visit - https://democracy.leeds.gov.uk/ieDecisionDetails.aspx?ID=50266

Progress in the city

Leeds is proving popular as a northern base, with corporations including Sky and sports streaming service DAZN already having a large presence in the city and Channel 4’s announcement has sparked a number of businesses in the creative sector to follow suit. Endemol Shine, the maker Big Brother, production company trade body Pact, the BFI and UKTV have all announced offices or initiatives in Leeds.

The council launched an Expression of Interest for television post-production companies to take a lease on the grade two listed property, The Engine House, located in the South Bank of Leeds. There has been a high degree of interest from the sector and this has provided assurance that there is demand for additional post-production in the city 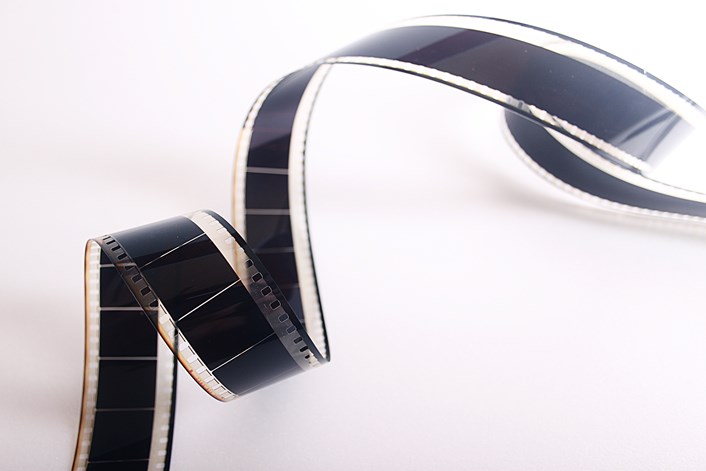