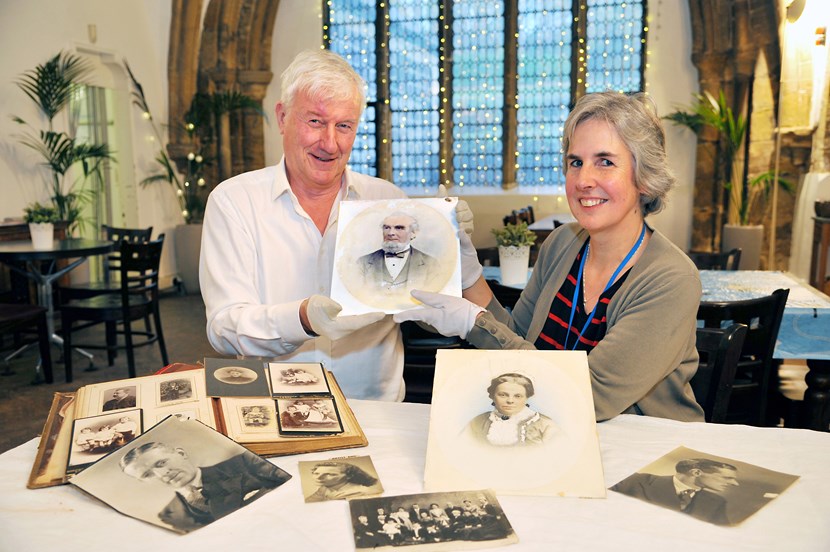 Cherished family photos taken more than 130 years ago will be part of a new exhibition celebrating Leeds’s faces through the ages.

The opalotypes, an early form of photography using fragile, opaque white glass, have been dated at around 1880 and were produced by Leeds photographers and portrait painters Brown, Barnes and Bell, listed at 1A Commercial Street between around 1880 and 1886.

The two rare opalotypes were donated to the Changing Faces of Leeds exhibition by Robert Veale.

Robert, 69, who wanted to find a good home for the pictures, said they depict his great grandfather Bartolozzi Veale, believed to have been a local superintendent of customs who lived in Headingley, and his wife Annie, a relative of the 1930s actor and impresario George Arliss.

Having done extensive research into his family tree, Robert decided to travel from his home in Dorset to donate the pictures alongside a collection of other family photos which span several generations.

Robert said: “I wanted these pictures to go somewhere they would be seen and appreciated, so I’m delighted they’ll be on display in Leeds, where four generations of my family lived.

“It’s amazing to think that in those generations, my family went from the end of the Napoleonic Wars to today.

“In their day, these opalotypes were the latest innovation and I’ve often thought the best place for them would be in a museum like Leeds. I hope people will find them interesting and I think this exhibition is a wonderful idea.”

Robert’s pictures are among more than 550 submitted to the Faces of Leeds exhibition, which saw the museum call on local amateur photographers to submit their best selfies, mobile phone pictures and professional photographs.

The competition, which received more than 100 entries a week over five weeks, will see the winning photographs displayed at the museum. The winners will also take home prizes including photographic equipment and high-quality prints of an image of their choice.

The winning entries will be announced in a few weeks and will be displayed alongside portraits of some of the people from Leeds’s past in the Changing Faces of Leeds exhibition, which opens at Leeds City Museum early next year.

“The response to the Changing Faces of Leeds competition has been amazing and it shows just how much enthusiasm people in Leeds have for capturing their local history and telling the story of the city.

“Putting rare antique photos on display alongside the latest selfies and mobile phone pictures from today will really show how photography has evolved over the decades as well as how the people of Leeds have changed too.”

For more information about the Changing Faces of Leeds exhibition, visit: www.leeds.gov.uk/facesofleeds 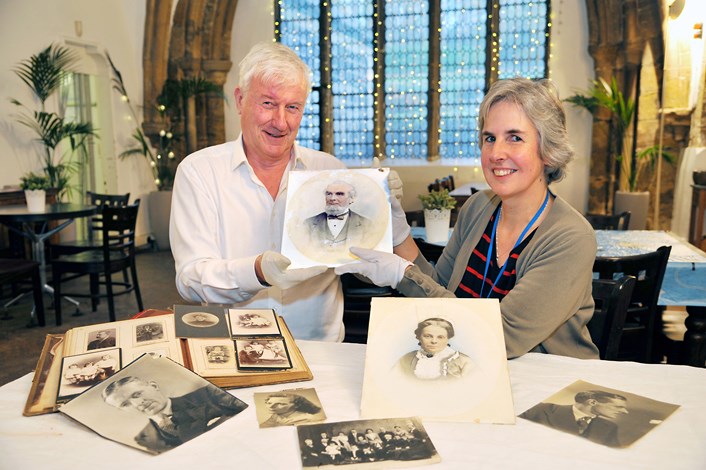