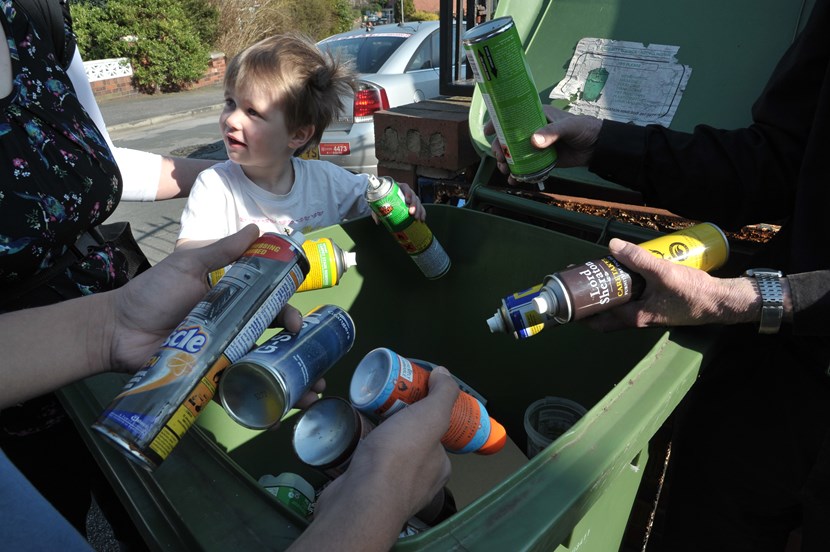 Rallying call to residents to make most of recycling services

Senior councillors have issued a rallying call to Leeds residents to make the most of recycling services to save public money and help the environment.

Leeds City Council’s executive board heard at their meeting today that the city has achieved a strong recycling performance. However, to improve the council now needs extra effort from residents to make the most of facilities such as green bins, recycling points and centres, reuse organisations and charities.

It was revealed that some parts of city far exceed the recycling performance of others and that to maximise financial savings and to make Leeds greener, that success needs to be replicated across the entire city.

Councillors heard that if everyone recycled using their green bins as much as the best-performing streets in the city then recycling in Leeds would go up by a further 7%. This would have the added benefit of saving nearly £2 million a year because it is cheaper to recycle than dispose of black bin waste.

Councillors agreed a proposal to aim for a 50% recycling target, based on encouraging those who currently recycle less to do more for the environment.

They also welcomed the news that the introduction of alternate weekly bin collections, where black general rubbish bins are emptied one week and green recycling bins the next, has had a positive impact on recycling figures.

It’s also expected that the planned revamp of Kirkstall recycling centre with its new reuse shop will further increase recycling performance. The city’s new recycling and energy recovery facility (RERF) will also make an important contribution to the recycling rate once it becomes fully operational next year.

It was further revealed that significant financial pressures restrict the investment the council can make in service improvements it would like to introduce, such as glass and food collection.

“When faced with such significant financial pressure we need to be realistic about what we can achieve. We’re revising our targets for the medium term while actively working with communities to make positive changes. This allows us to remain ambitious while we look at solutions for the longer term.

“We’re very grateful to the people of Leeds who are embracing the reduce, reuse and recycle ethos but this isn’t consistent across the city. So we need to try new approaches, starting from scratch in some areas and building on successes in other places.

“By working with families, communities, business and partners we can focus our attention on the changes and behaviours needed that will bring about a lasting, positive change and we’re optimistic that with people’s support our longer term ambitions to make Leeds cleaner and greener are entirely achievable.”

Members approved revised recycling targets, which had previously assumed the introduction of glass and food collections. They have been altered from 55% by 2016 to 50% by 2020, with a commitment to exceed 60% in the longer term. These are accompanied by a series of measures to help residents make the most of existing recycling and waste services.

With executive board’s approval, the council now intends to embark on dedicated campaigns to encourage residents to recycle more and properly.

In addition, the council will now start to explore and work up plans for direct action to improve recycling rates to be introduced in the coming months and years, including: 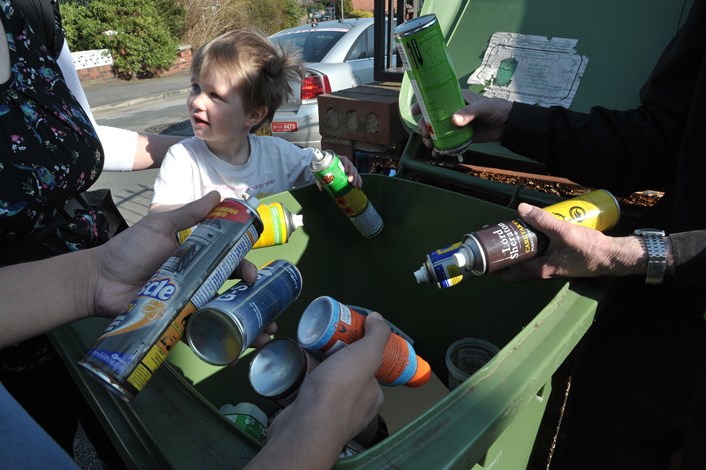