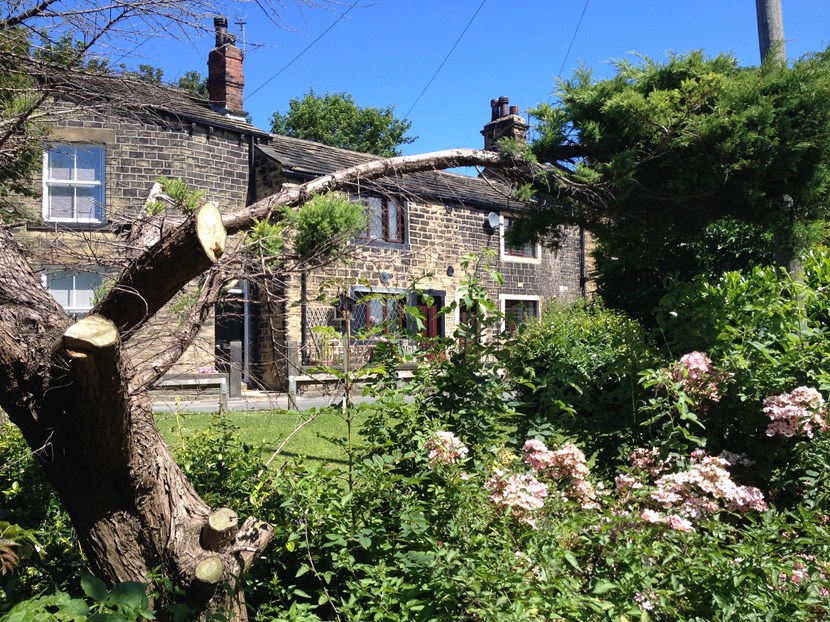 Proposals to review the Farnley Upper Moor Side conservation area

People are being asked for their views on plans to amend the Farnley Upper Moor Side Conservation Area.

As part of a new consultation, the council would like to know what people think about the village and how it could be improved.

Farnley dates from at least 1086 when it is documented in the Domesday Book, but there evidence for human activity in the area dating from prehistoric and the Roman period.

Farnley Upper Moor Side has a long history of development, with particular boom periods in the 18th and 19th centuries when many of the village’s most significant buildings were constructed.

Farnley Upper Moor Side was first designated a conservation area in 1975. It helps to protect Farnley’s unique architecture and historical attractions from inappropriate demolition and development.

The consultation runs from 12 September until 4 November 2016 and people can view the draft proposals for the Farnley Upper Moor Side Conservation Area at www.leeds.gov.uk/conservation.

A public meeting and drop-in session will be held on 6 October at The Lancasterian School Room starting at 7pm.

The session will kick off with a presentation about the proposals and an opportunity to ask questions. This will be followed by a more informal drop in session until 9pm.

People can take part in the consultation during the public meeting, or by emailing the conservation team at building.conservation@leeds.gov.uk.

Buildings within a conservation area are protected from unauthorised demolition, and new developments have to meet higher standards of design than elsewhere. Other planning rules are slightly different and permission from the council is needed for certain activities such as tree felling. 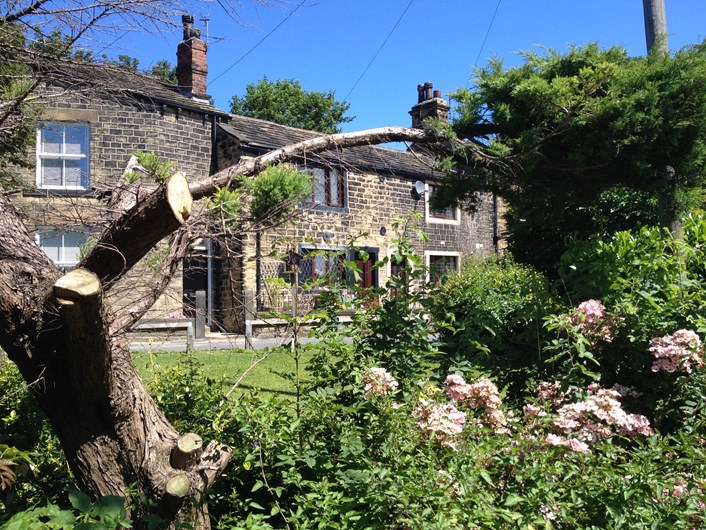