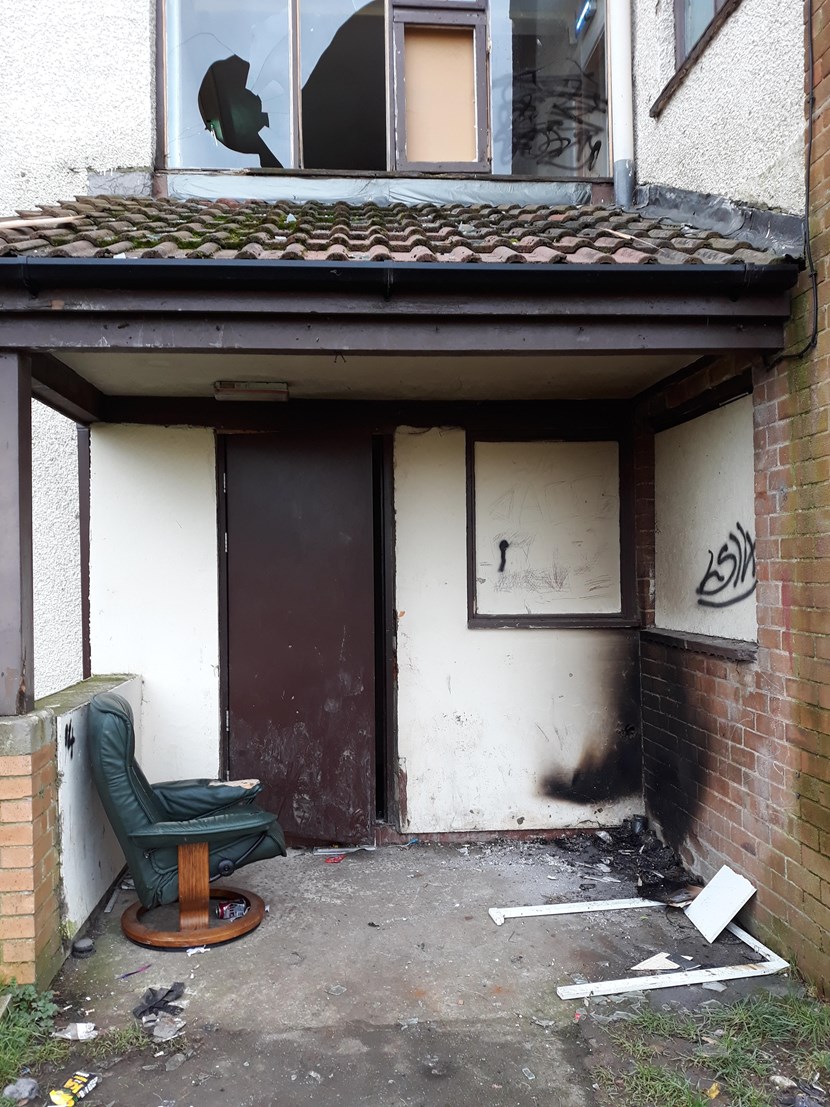 A private housing block in Seacroft made up of 12 flats has been closed by Leeds City Council, following persistent anti-social behaviour and serious concerns regarding the general condition of the building.

As part of landmark action taken by the Leeds Anti-Social Behaviour Team (LASBT) and West Yorkshire Police at Leeds Magistrates Court this month, a three-month Premises Closure Order was subsequently granted for each flat located in Farnley House, which situated in the wider complex of Kingsdale Court, is located in the Boggart Hill area of east Leeds. In securing this order, this is the first time wholesale action has been taken against private sector leaseholders and freeholders in one block, after repeated requests that something be done immediately regarding various anti-social behaviour, nuisance, disorder and criminal activity, and also health and safety concerns relating to the condition of the building, were ignored.

An inspection by the LASBT Neighbourhood Response Team of the building found a catalogue of issues including:

Over the past six months, various issues emanating from the block have resulted in 27 calls to the police, and the West Yorkshire Fire Service having to attend on seven occasions. As part of the Premises Closure Order, no one other than agreed individuals will be allowed to access the property, during the three-month period.

If concerns remain that issues have not been resolved, there is the potential to seek closure of the block for a six-month period.

“We will not tolerate any form of anti-social behaviour which is having a negative impact on the lives of residents, and a detrimental impact on our communities. This is why when repeated requests for improvements to be made at Farnley House were ignored by leaseholders and freeholders, we decided in the best interests of residents living in the Seacroft community, to seek a landmark Premises Closure Order through the courts of every flat in the block.

“Not only had Farnley House become a hub for various anti-social behaviour, the appalling condition of the building also posed a significant health risk. This is completely unacceptable, and I hope that the action we have taken in this instance sends a clear message of what steps can be taken if necessary to tackle issues such as these, whether they occur in a council owned building, or indeed a privately owned one.

“I would urge anyone who is experiencing any anti-social behaviour issues to please not suffer in silence but to contact our dedicated LASBT team as soon as possible.”

“This building had become a magnet for crime and anti-social behaviour in the area and I’m sure those residents whose lives were being affected will welcome this really positive news of it being shut down.

“The granting of this latest order is yet another significant move forward in our ongoing partnership work to tackle the issues that impact the most on people in our communities.

“We will be continuing to monitor the situation over the coming weeks and months and will take appropriate action to make sure the issues that this building was the focus for are not just displaced elsewhere.” 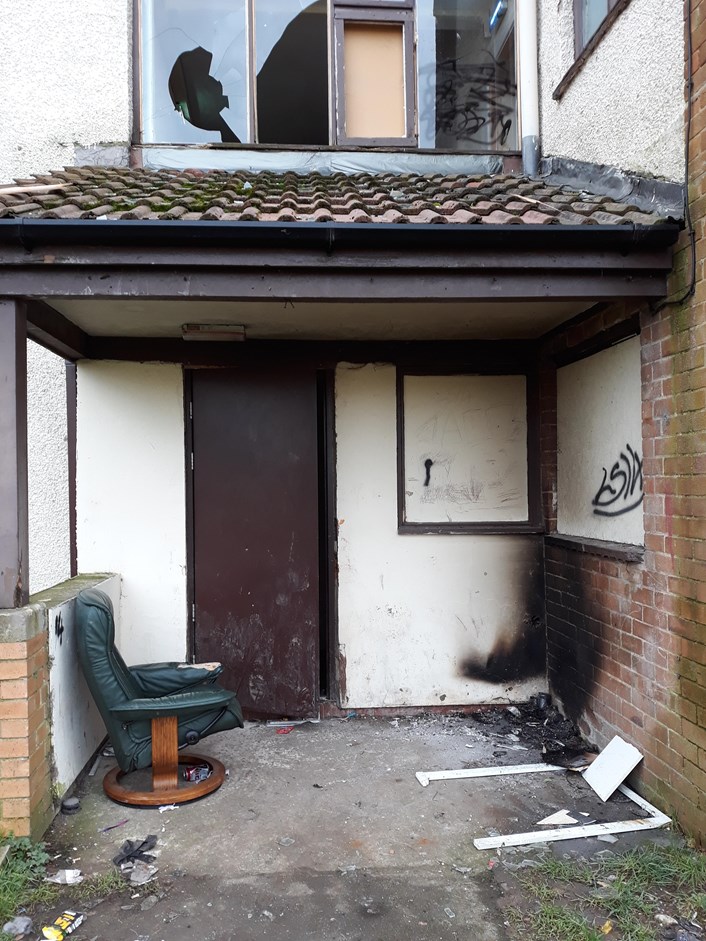