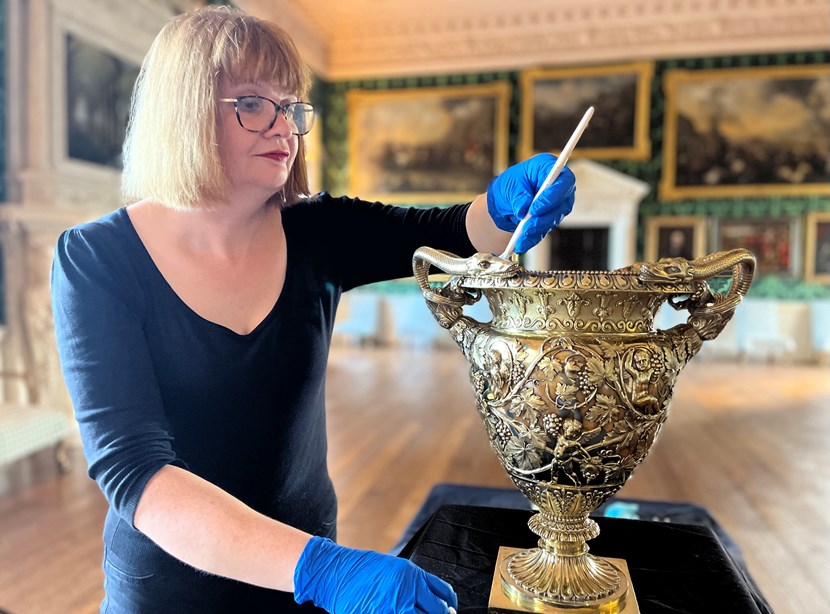 A dazzling array of stunning silver centrepieces are looking their beautiful best thanks to a polished performance from staff at a Leeds mansion.

The team at Temple Newsam House have been giving the family silver some delicate care and attention, preparing it to go on show to the public in a newly-revamped display.

The collection includes a huge variety of spectacular treasures which have graced the dining tables and trophy rooms of aristocrats through the ages, dating from the 16th, 17th and 18th centuries.

Among the impressive examples on display include the ornate silver gilt Doncaster Gold Cup, made in 1828.

Also on display in the house’s Treasures Gallery is the Kirkleatham Centrepiece, crafted in 1731 during the reign of George II. Made up of a central tureen with detachable branches for separate components, it was made by goldsmiths David Willaume and his sister Anne Tanqueray for Cholmley Turner of Kirkleatham, MP for York.

Other precious pieces which can be seen include the breath-taking silver epergne from 1759, a particularly elaborate example of a table decoration which became the height of fashion in the middle of the 18th century.

The one-of-a-kind epergne was owned by the legendary Paris fashion writer and hostess the Hon Mrs Daisy Fellowes, known as one of the most daring style icons of her time.

Also on display are a collection of late 18th century antique gold snuff boxes, which were recently returned to the house after being stolen by a mystery thief more than 40 years ago.

In an incident dubbed The Fulford Thefts, the precious objects were pilfered in 1981, vanishing without a trace and with a culprit never identified. They were recently recovered after being found on sale at auction.

Maya Harrison, principal keeper of Temple Newsam, said: “Every one of these spectacular objects has its own unique and fascinating story to tell and having them all on display together captures the astonishing ingenuity of silversmiths through the ages.

“Ensuring every last one of these pieces looks its best has been a huge task, but it’s a genuine labour of love for the team at the house and we can’t wait for visitors to see the collection in all its glory.”

As well as silver and gold, the treasures gallery also contains a collection of ceramics and glassware related to the Ingram family, who once owned Temple Newsam.

Councillor Jonathan Pryor, Leeds City Council’s executive member for economy, culture and education, said: “Conserving and protecting these stunning historic treasures requires an incredible level of dedication and expertise and it’s a real tribute to the skill of our museums and galleries team to see such a beautiful collection of objects on display.

“It’s a privilege to be able to visit and view them in the beautiful surroundings of Temple Newsam and to learn about the history and heritage of the house and the city.” 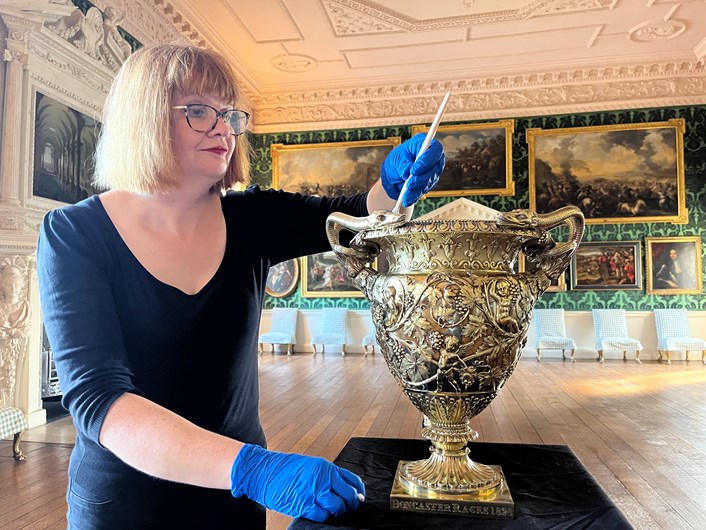 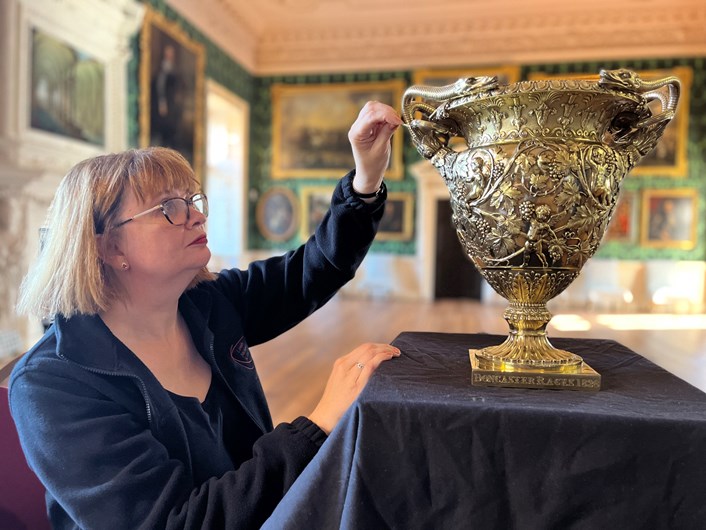 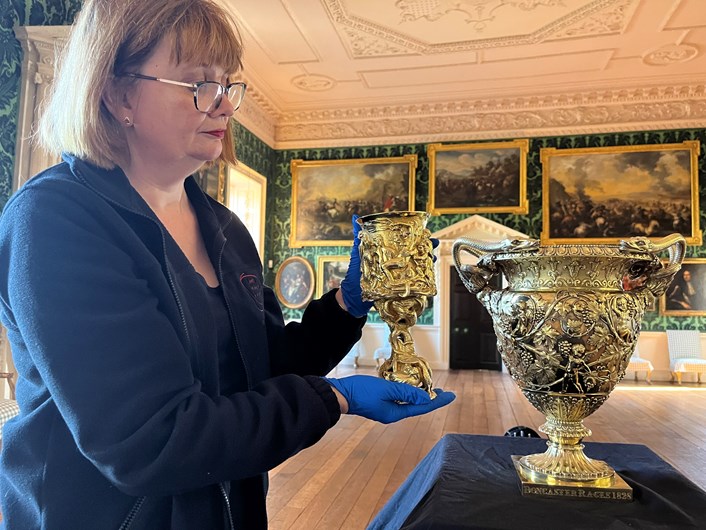 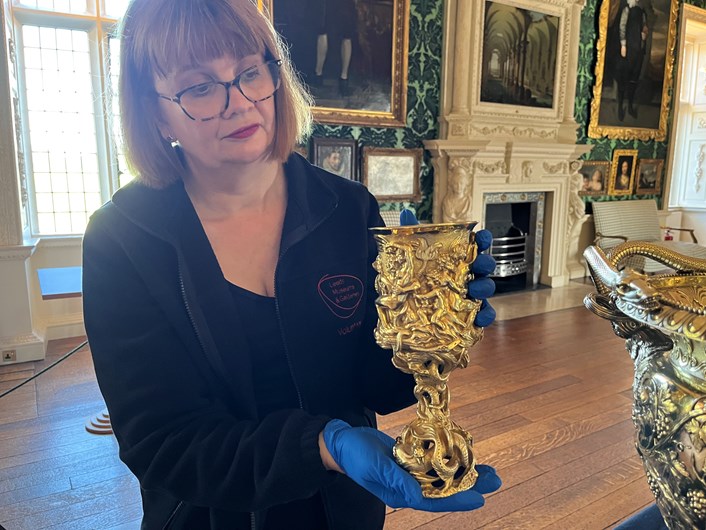