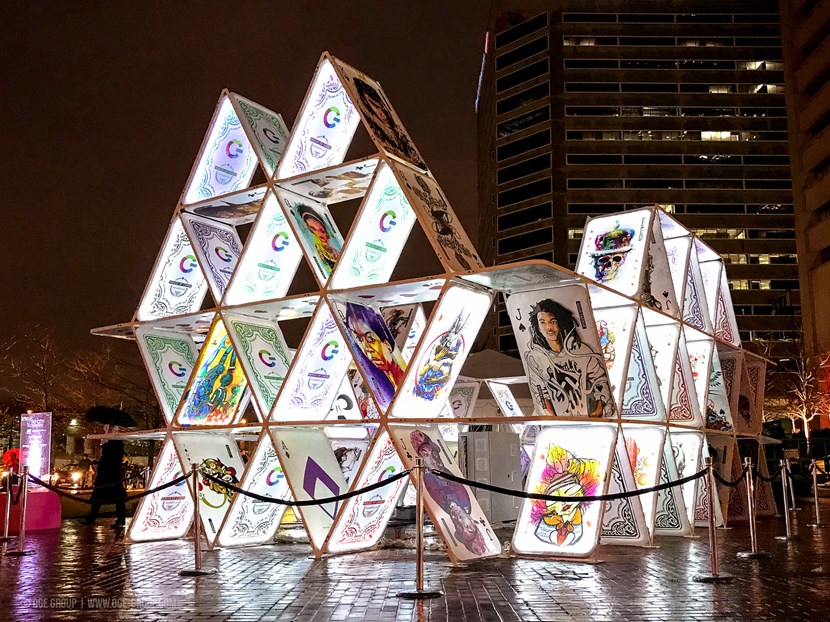 Leeds city centre will be decked out with a giant display of illuminated playing cards when Light Night returns next month.

The spectacular structure entitled House of Cards will be in place at Victoria Leeds, one of an incredible array of illuminated artworks coming to the city for the two-night arts extravaganza on October 13 and 14.

Created by Israeli artists OGE Group, House of Cards will be made up of 128 beautiful light boxes, each taking the form of a playing card which will light up in sequence.

Arranged in an elaborate, multi-levelled stack, artists behind the eye-catching creation say it will appear different when viewed from various angles, looking like a modern church from one side and like a classical structure of building blocks from the other.

This year will mark a return to Leeds for OGE group, who also presented the stunning Angels of Freedom at Light Night Leeds in 2019.

Gaston Zahr, one of the artists involved in both pieces, said: “All of our work is never abstract or only showing light - we always want to convey a message. While the Angels of Freedom meant to reveal the inner beauty of everyone, the House of Cards works on many different levels.

“On the one hand it is a group exhibition of over 40 international artists who helped us to design the deck. On the other, it is a metaphor for our society: our society can only work and stand upright, if everyone supports it and no one is forgotten. Everyone counts and we all need to work together and support each other - like cards in a House of Cards.”

House of Cards will be sponsored by Victoria Leeds and has been commissioned to fit this year’s Light Night theme of Playful City.

Over two nights, famous locations and spaces all across the city centre will host 50 jaw-dropping artworks which will encourage thousands of visitors to engage and interact with the city in new, fun and innovative ways.

Elsewhere The Queen’s Hotel will take the people of Leeds on a futuristic, digital rollercoaster ride while the historic frontage of Leeds Civic Hall will be the backdrop to a retro, interactive game paying tribute to the 1980s.

At Leeds Playhouse, a giant, luminous slinky will tumble from the rooftops while Wellington Place will host a stunning modern twist on the tale of Rapunzel.

Councillor Jonathan Pryor, Leeds City Council’s executive member for economy, culture and education, said: “Year after year, Light Night sets the standard for culture in Leeds, showcasing in truly spectacular fashion the very best of our city’s artistic ambition and ingenuity. Light Night is also one of the best examples of the integral role that culture plays in raising the profile of Leeds and acting as a huge catalyst for the local economy.

“This year, we’re especially excited to be encouraging families and people of all ages to come together, play and interact in some of the city’s most well-known locations and spaces. The value of collective experiences and simply being together has become more apparent than ever over these past few years, and we can’t wait to see the city animated and brought to life by both these stunning installations and the people who make Leeds such a special place.”

Now in its 18th year, Light Night Leeds attracts more than 100,000 people to the city centre over its two nights. Installations are hosted in a series of zones, each generously sponsored by a local business or organisation.

This year, Light Night events will also take place outside the city centre, with an illuminated swim at Bramley Baths and a special light-themed play session at Left Bank.

The Light Night team has also been working to ensure this year’s event is as energy efficient as possible, including reducing dependence on generators, using green generators where they can as well as working with artists to encourage them to use energy efficient equipment in their installations.

More details about the programme will be announced in the coming weeks. 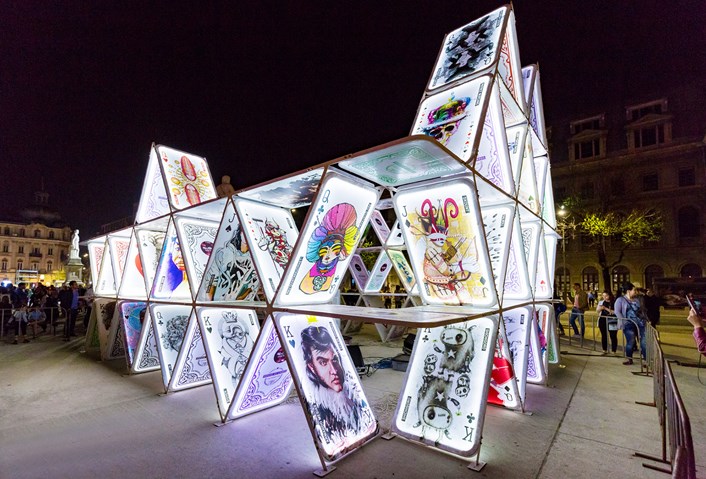 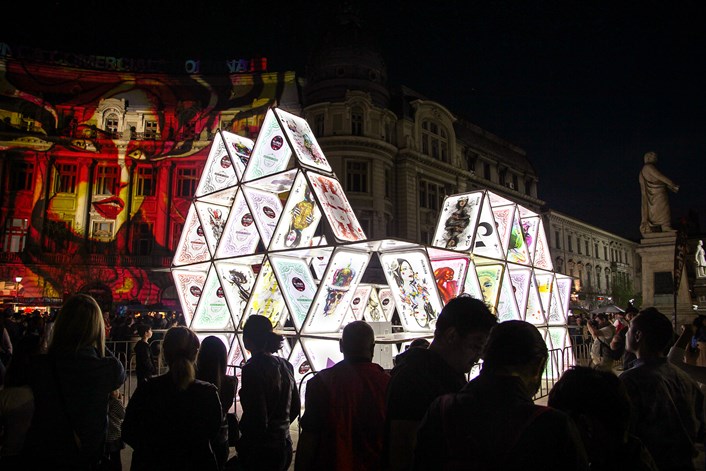