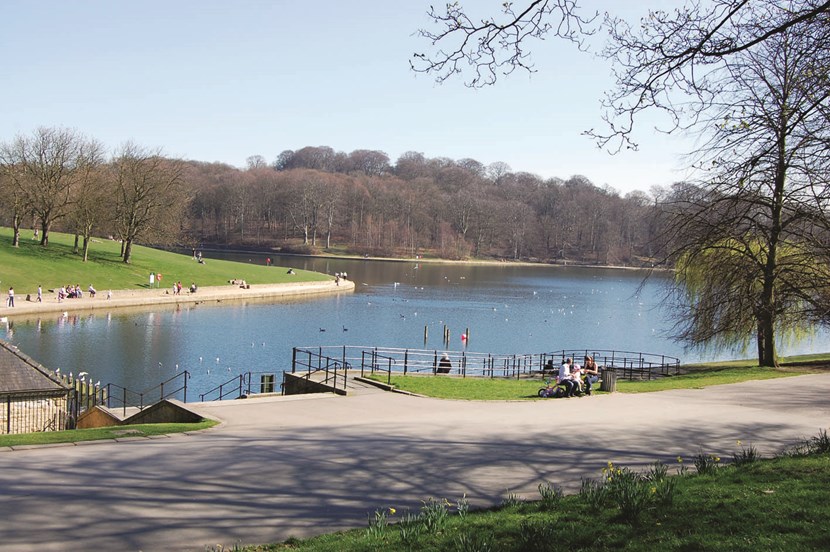 New proposals to set up a charity for parks and green spaces in the city are to be discussed by senior councillors this week.

Members will have the chance to consider as part of a report submitted to the council’s executive board on 21 September 2016, the possible formation of a Leeds Park Trust which would be governed by independent charity, Leeds Community Foundation. Forming part of the council’s ambitions for all 62 community parks in the city to meet Green Flag standards by 2020, the Leeds Parks Trust would provide the opportunity for people to support parks they love through charitable donations. The charity would fund projects to improve parks such as new bulb and tree planting, installing new play equipment or sports facilities or supporting volunteer groups and providing outdoor education programmes.

Over many years, a range of local businesses, organisations and philanthropic donations have supported a host of notable projects and facilities in Leeds parks including at Tropical World and Golden Acre Park. It is hoped that by establishing a new charity for parks that will be managed by an independent board, new donors might be inspired to get involved. The fund would be able to accept donations from a number of sources, such as individual donors, via a legacy, philanthropic giving or local businesses demonstrating corporate social responsibility.

If given the go-ahead by the executive board, the Leeds Parks Trust is expected to officially launch in April 2017.

“We are very fortunate to have fantastic parks in Leeds, with many community groups, organisations and businesses already providing a great deal of support to help ensure that our green spaces continue to look great.

“Creating the Leeds Parks Trust provides a real opportunity to encourage new sources of monetary donations in order to deliver improvements in our parks. We want to ensure that any donations made to our parks meet the specific requirements of any requests from those people making the contribution, or if it is general donation, that they are being used in the best possible way to support a host of meaningful improvements across all of our parks in the city. We think the best way to achieve this, and to attract more people to support our parks through donations in the future, would be through a designated independent Leeds Parks Trust managed by the Leeds Community Foundation."

Leeds Community Foundation is an independent charitable foundation that connects national and local donors to community groups and charities in and around the city. It connects people who want to make a real difference to the city and in 2015 distributed £4m in grants to over 400 groups, who in turn helped over 24,000 people. 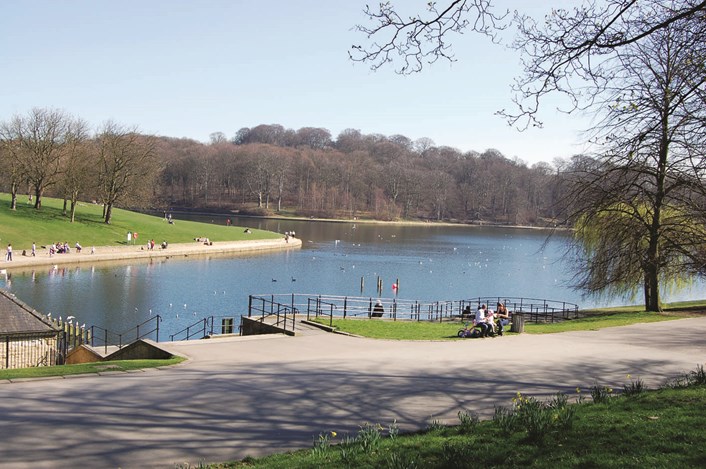