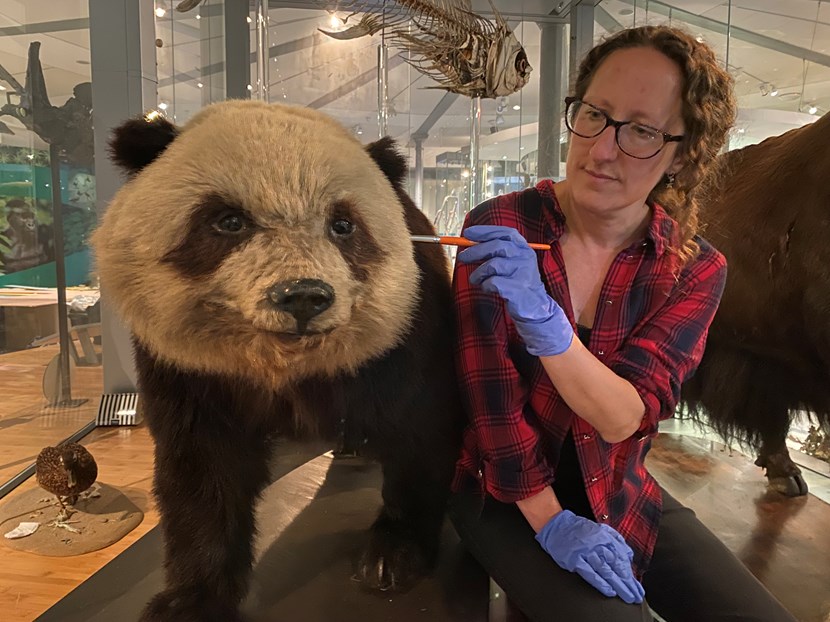 Paws for thought as museum’s menagerie gets a makeover

A remarkable menagerie of endangered animals has been getting some delicate care and attention this week as curators prepare to open a new chapter in the story of life on Earth.

The one-of-a-kind collection of taxidermy at Leeds City Museum was being conserved as the attraction gets ready to welcome back visitors to its newly-revamped Life on Earth gallery, which is home to a spectacular array of wildlife from across the globe.

Among the historic specimens being cared for this week were examples of animals which are endangered or under threat, some of which are well over a century old.

They include the museum’s polar bear, turtle, and sea lion along with Grandma the panda, who in 1938 became the first live giant panda ever to arrive in the UK. She sadly died just two weeks later after contracting double pneumonia.

Also getting some expert attention was the museum’s gigantic Tibetan yak, which first arrived in Leeds from Tibet in 1862, when it was hailed by the museum as being part of "the rarest and most important acquisitions that could be added to our collection."

The display also features the skeleton of a huge bluefin tuna, which has become endangered in the wild due to overfishing.

Clare Brown, Leeds Museums and Galleries’ curator of natural sciences, said: “Each of the remarkable specimens not only illustrates the stunning diversity of life on Earth, they also help us to emphasise the fragility of some of the planet’s vulnerable species and the ecosystems they need to thrive.

“Many of these magnificent animals were sadly hunted and killed during a time in human history when our understanding of nature and our role in protecting it was very different to what we know today.

“Most of them are well over a century old too, so we need to keep a watchful eye on them to ensure they remain free of pests and to spot any signs of deterioration over time.

“The Life on Earth Gallery is always one of the most popular parts of the museum and it’s our hope that the newly-refurbished gallery will give visitors of all ages even more opportunity to discover the story of the animal world and how they can help preserve it for future generations.”

Work on Leeds City Museum’s Life on Earth Gallery is set to be completed later this summer as part of an exciting refurbishment project.

The new space will include updated displays with more information on the climate emergency and in-depth histories and stories of some of the museum’s amazing natural science objects.

Councillor Jonathan Pryor, Leeds City Council’s executive member for economy, culture and education, said: “Our museums play a crucial role in telling the story of the natural world and how we can all play our part in addressing the climate emergency and the threats facing some of the animal kingdom’s vulnerable species.

“It’s inspiring to see the museum thinking of new ways to explore those challenges and encouraging visitors to think about the planet’s past, present and future.”

For more information about Leeds City Museum, which is free to enter, please visit: https://museumsandgalleries.leeds.gov.uk/leeds-city-museum 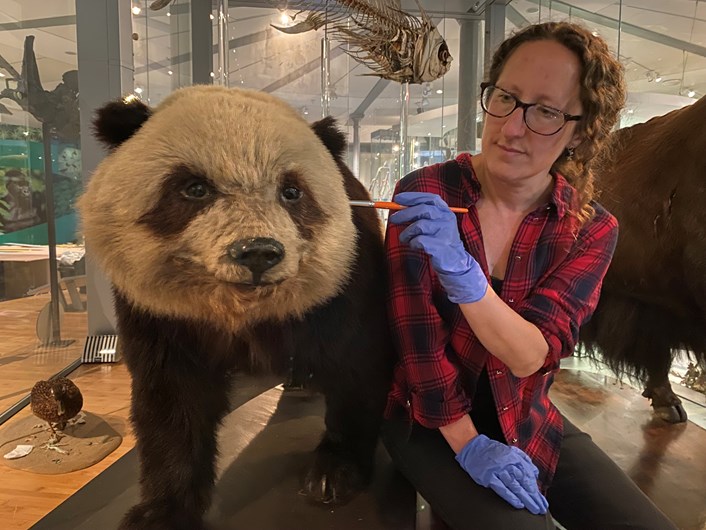 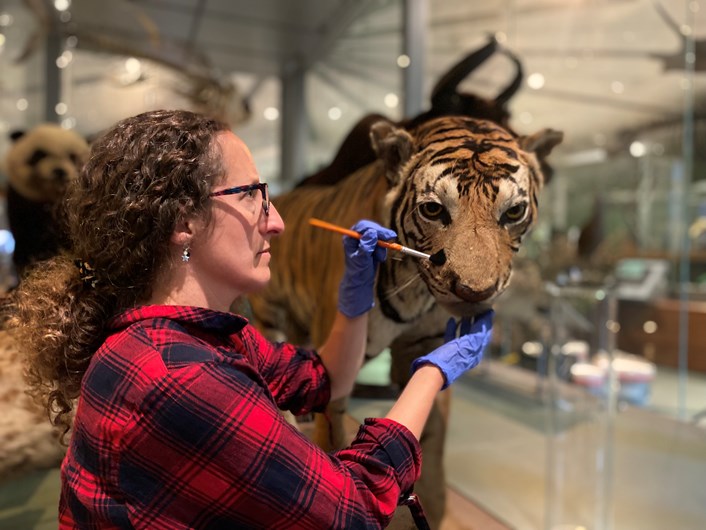 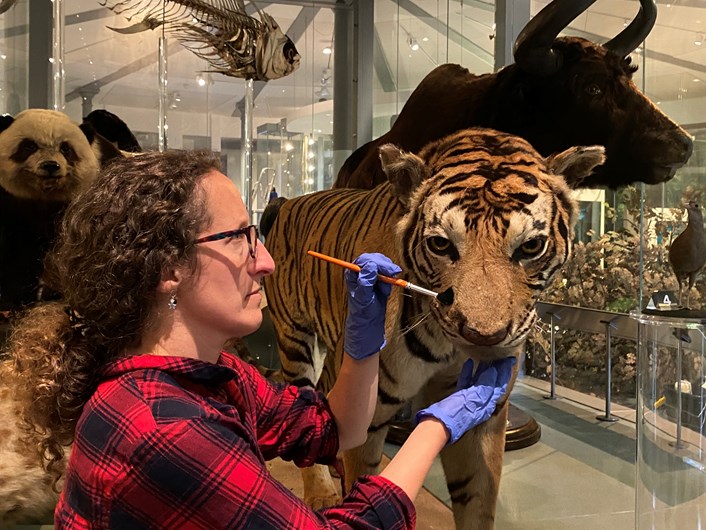 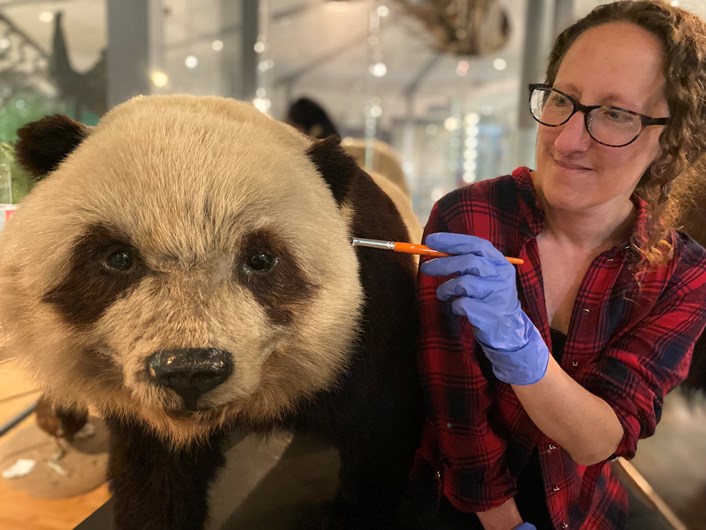 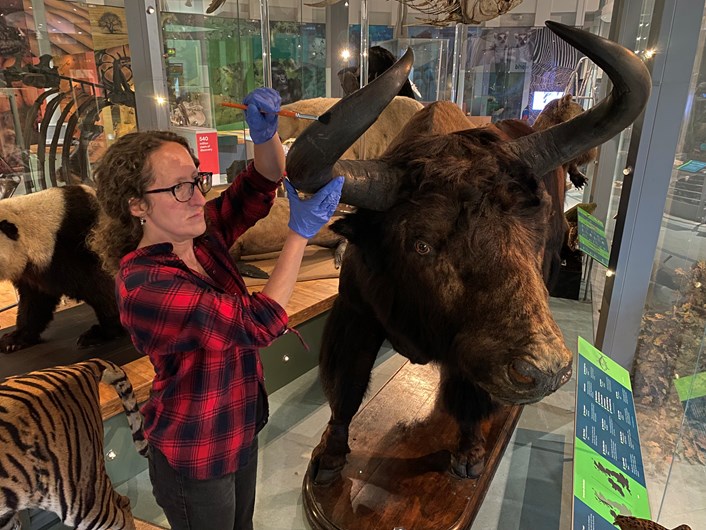 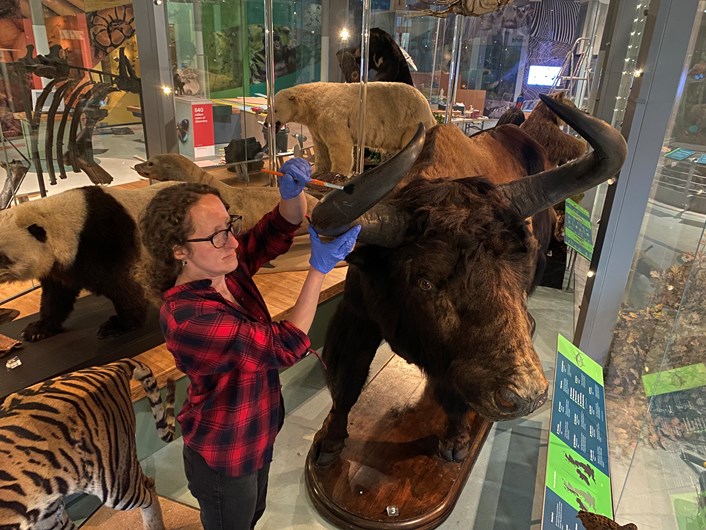 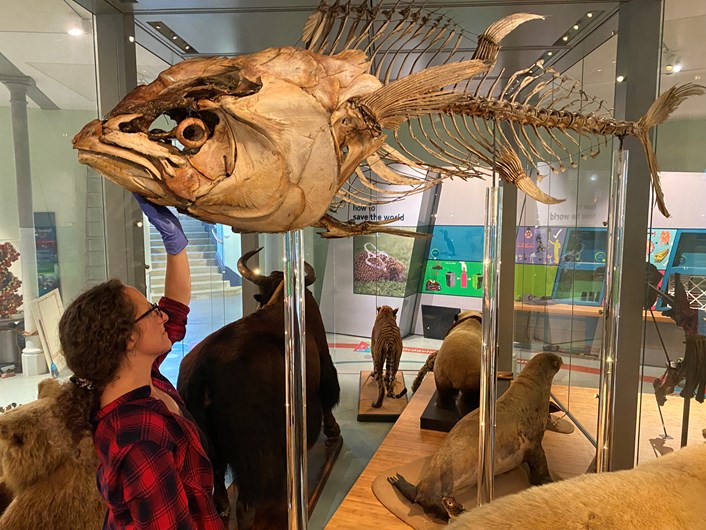 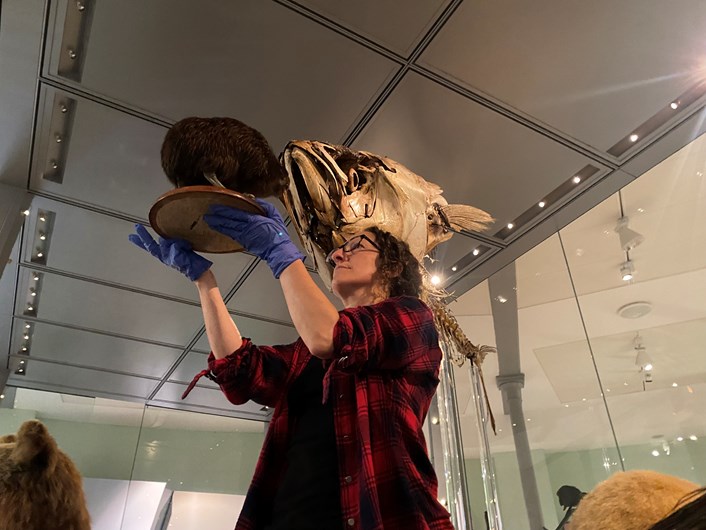