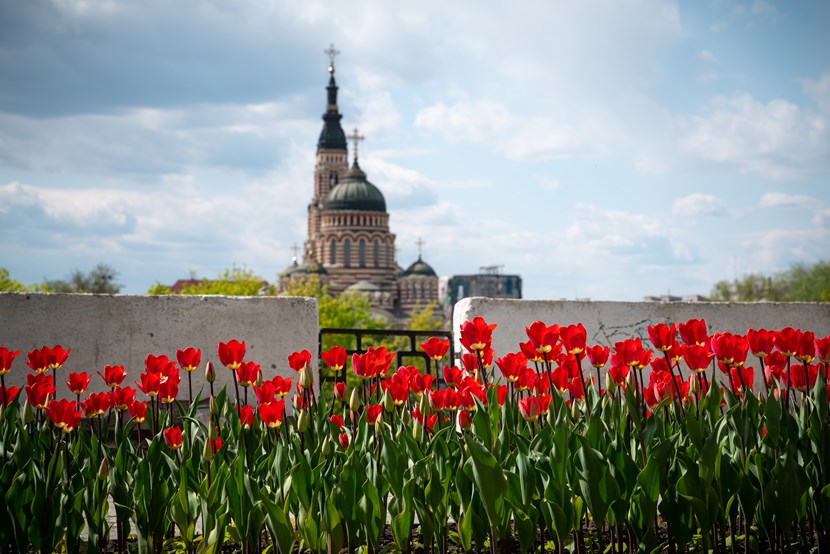 Partnership proposed to forge new bond between Leeds and Kharkiv

Plans to forge a new lasting international bond between Leeds and the Ukrainian city of Kharkiv will go before local councillors today.

The motion to start exploring further co-operation and potential twinning between the two cities, which are more than 2,000 miles apart, is set to be heard at a meeting this afternoon (July 20).

The special relationship with Ukraine’s second city would be the latest expression of solidarity and compassion Leeds has shown for Ukraine since the country was invaded by Russia in February this year.

The Leeds Together for Ukraine appeal, launched earlier this year, has already seen a remarkable show of support for those affected by the conflict, with more than £140,000 raised to help refugees forced from their homes, and donations still coming in.

Councillor James Lewis, leader of Leeds City Council, said: “The people of Leeds have opened their hearts and homes to the citizens of Ukraine, who have faced unimaginable suffering and upheaval amid the devastating impact of a needless war.

“This new partnership between Kharkiv and Leeds would cement forever the relationship between our two cities, which has remarkably blossomed even in the face of so much suffering.

“It would also stand as a lasting symbol of peace, unity and co-operation for generations to come.”

Since the outbreak of the war, Kharkiv has faced continuous shelling, with around a third of the city’s 1.4 million residents evacuated from their homes.

Although large parts of the city have been destroyed, some people have begun returning to their homes but are facing fuel and water shortages together with the threat of ongoing bombardment.

Before the Russian invasion, Kharkiv had produced three Nobel laureates in the fields of medicine, economics and physics, and was home to around 150,000 students and more than 30 higher education institutions.

Mayor of Kharkiv, Ihor Terekov said: “We are proud to be reaching out across borders and boundaries to foster a new and special relationship with Leeds at this traumatic time for Ukraine.

“Both our cities have a unique heritage and history, which will last far beyond this conflict, and we look forward to sharing, growing and learning together for many decades to come.”

The motion to begin exploring opportunities for co-operation between Leeds and Ukraine will be introduced at a meeting of full council at Leeds Civic Hall on Wednesday, July 20 at 1pm. The meeting will be live streamed on the Leeds City Council website at https://leeds.public-i.tv/core/portal/webcast_interactive/676529

People and businesses in Leeds are also still being asked to donate to the Leeds Together For Ukraine appeal, which was launched by Leeds City Council and administered by Leeds Community Foundation. 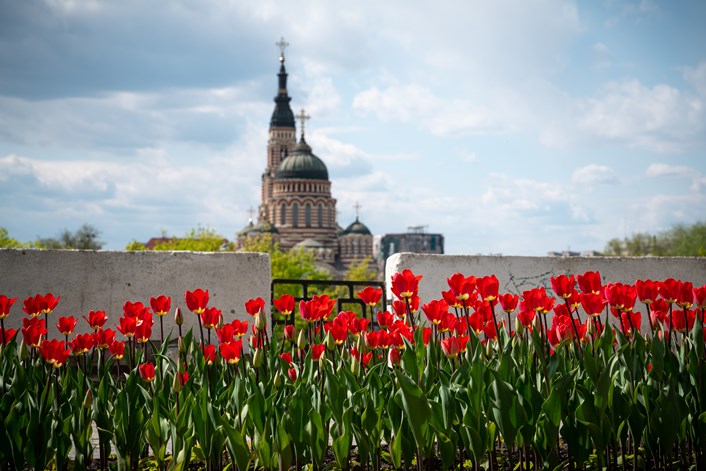 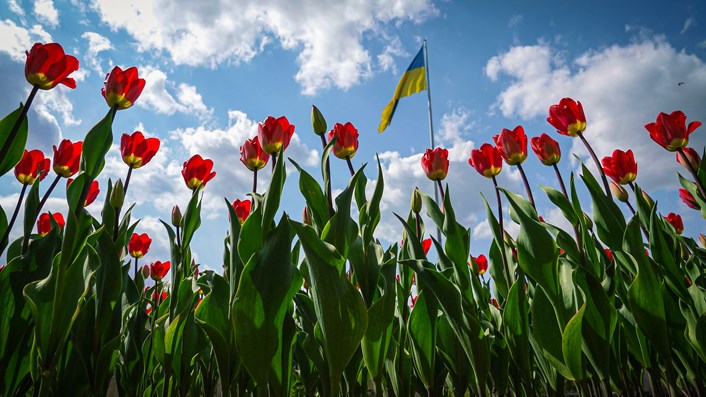 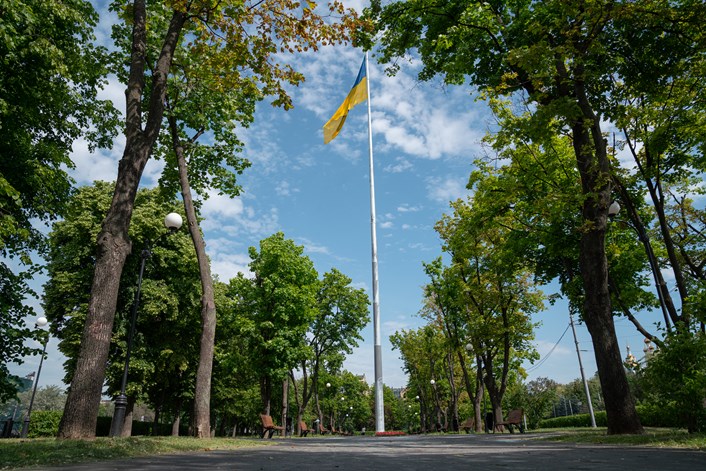 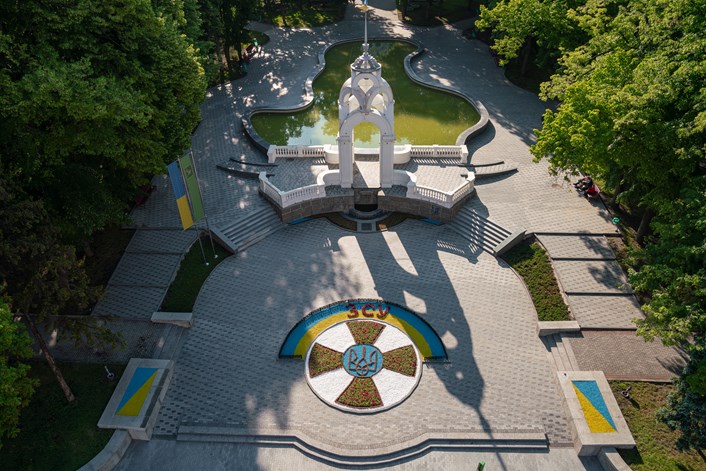 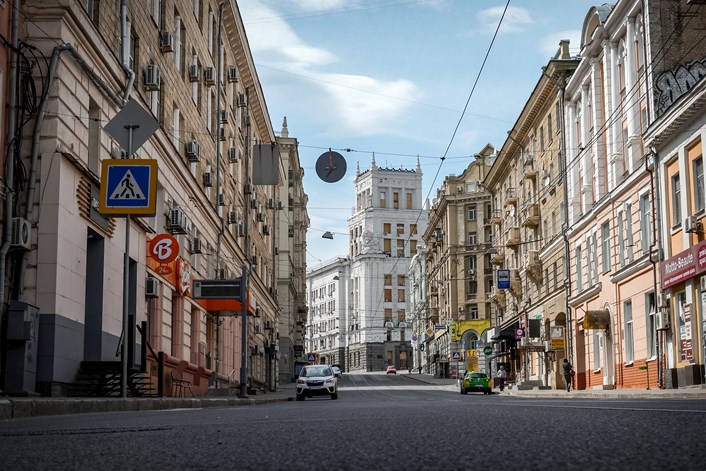