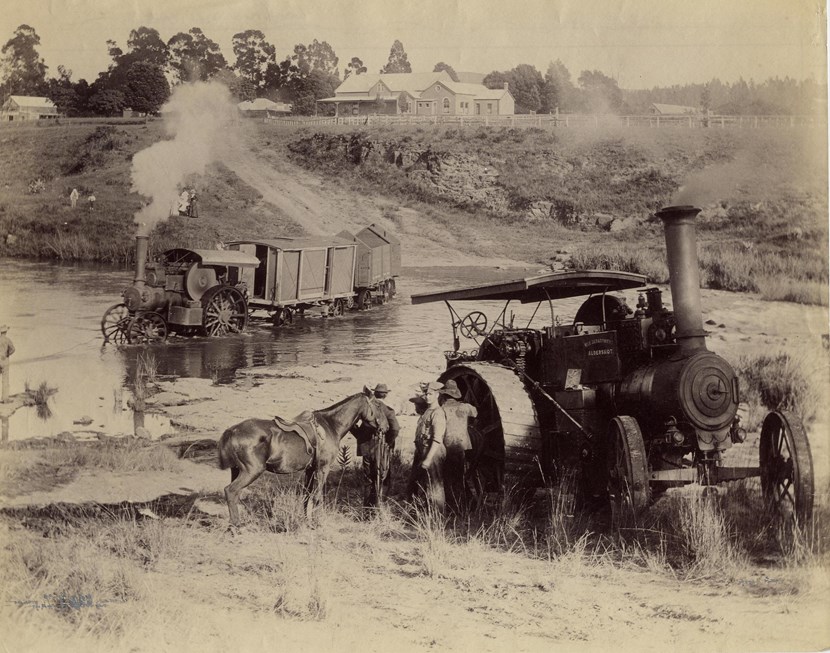 Exported across the globe, they were the extraordinary engines which helped power Leeds to the summit of industrial excellence.

But their unrivalled efficiency was also harnessed to support the growth of huge mining, railway and forced labour operations in hundreds of colonial territories.

Now, thanks to an innovative partnership project at Leeds Industrial Museum, new light is being shed on the complex legacy of the city’s world famous machines.

Through a fascinating collection of archive material and images, curators at the Armley Museum and historians at Heritage Corner are working together to re-examine the many different ways Leeds-made locomotives and engines were used.

Exporting engineering and railway products had enabled Leeds companies to amass vast fortunes over hundreds of years, which in turn boosted the growth and success of the city as an industrial hub.

Many of those companies were also heavily involved in supplying equipment for empire-building by Britain and other colonial powers in places like Sierra Leone, where Leeds loco builders Hunslet Engine Co. and Hudswell Clarke exported at least 103 locomotives which were put to work on the controversial Sierra Leone Government Railway.

Colonial railways were usually built so valuable natural resources like ores, diamonds, gold, palm oil and groundnuts could be extracted more efficiently from occupied territories and local populations were often taxed to cover the costs of building them.

Gildersome company Robert Hudson also completed a huge order in 1924 for the Loanda Railway in then Portuguese West Africa, which The League of Nations later found was built using forced labour.

John McGoldrick, Leeds Museums and Galleries’ curator of Industrial History, said: “Leeds quite rightly has a long and proud history as an industrial trailblazer and a city which led the way in invention and innovation.

“But that success came at a price for people from other parts of the world, where Leeds-made machines were a driving force behind colonial expansion and the widespread plundering of natural resources.

“By using the knowledge and resources we have today and working with organisations like Heritage Corner, we can acknowledge the different and contrasting aspects of our city’s heritage and present a more balanced and complete picture to our visitors.”

Already housed at the museum is Leeds locomotive Aldwyth, twinned with another Manning Wardle locomotive Nellie which was built for the Sierra Leone Government Railway in 1915. The museum has previously worked with Heritage Corner to explore those links and the historic African presence in Yorkshire.

Heritage Corner’s Jordan Keighley said “At Heritage Corner our mission is to use research, performance, and collections to challenge misinformation surrounding British colonialism, whilst positively improving the representation of Africans in Europe.

“Working with the brilliant staff at the Leeds Industrial Museum we have delved into the archives to uncover the forgotten experience of the colonial worker, and how their contribution fuelled Britain's Industrial Revolution. With so much of our country's wealth being dependent on this trade we can ask: ‘where is the monument to the diamond miners, or the railroad layers, or plantation workers?’"

"This work takes nothing away from the genius of Leeds, but builds deeper inclusion by highlighting the sacrifice and contributions of many nations to Leeds’s growth. Working with IVE: Ignite and the Geraldine Connor Foundation we hope to use these hidden histories to educate and empower the younger generation."

Each Leeds Museums and Galleries site has social distancing and hygiene measures in place and booking in advance at some sites is essential. New visitor routes are also in place and some venues have limited access to some areas ensure visitor safety.

Booking is not required at Leeds Industrial Museum and entry is just a pound for those with an LS12 postcode, available with proof of address such as a recent utility bill, passport or driver’s license.

More details of arrangements at individual sites, advice for visitors and details about how to book can be found at: https://museumsandgalleries.leeds.gov.uk/reopening-information/ 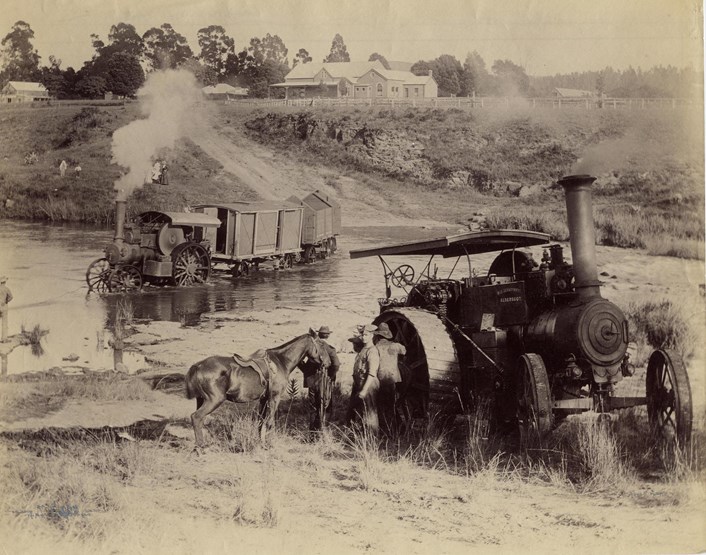 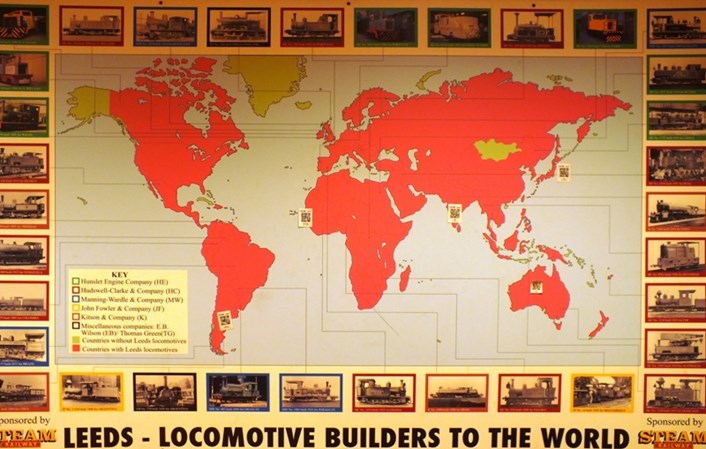 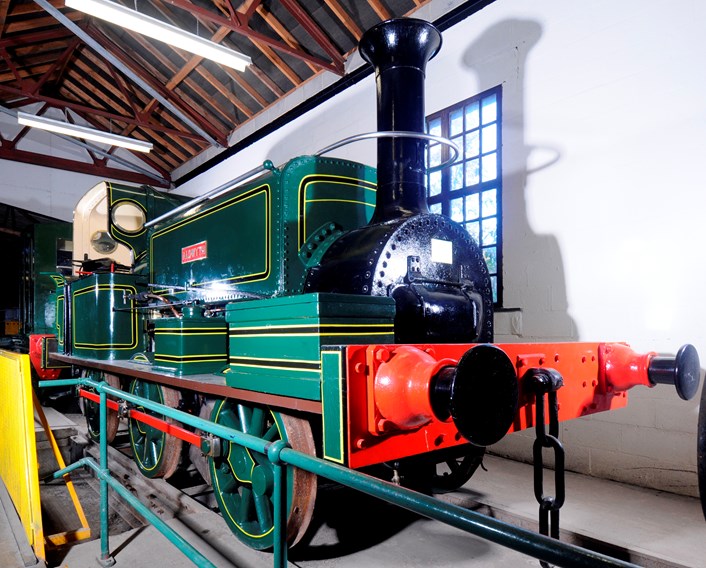 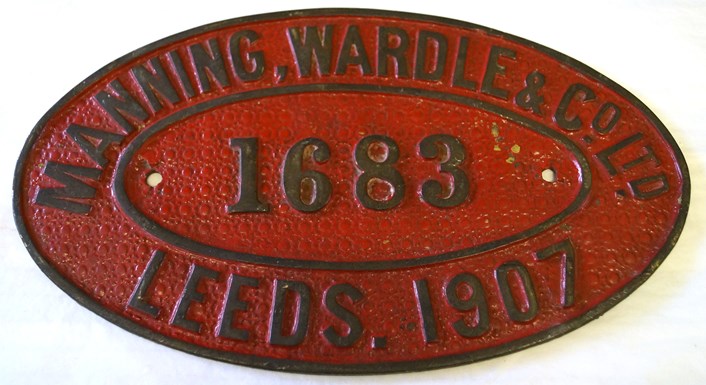 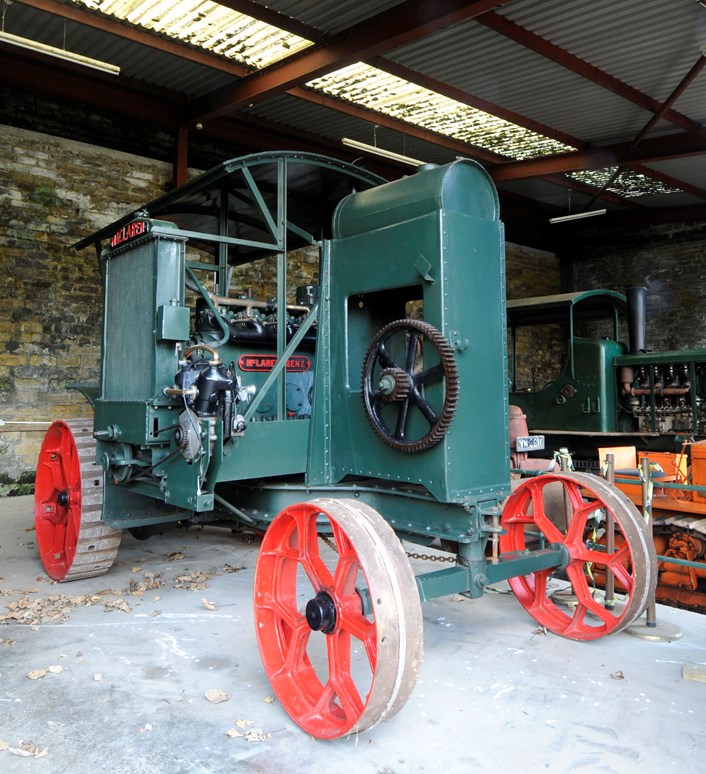 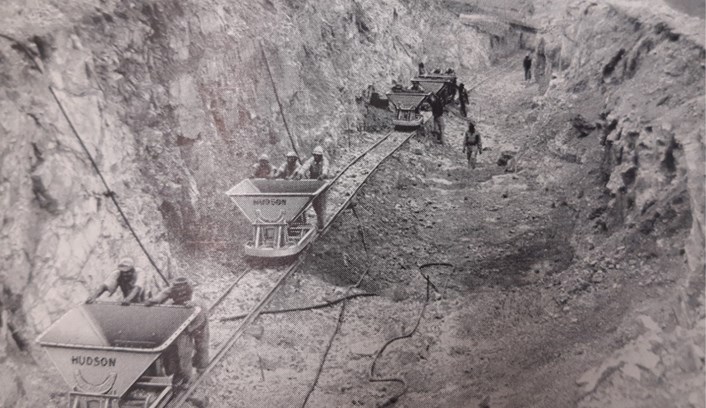