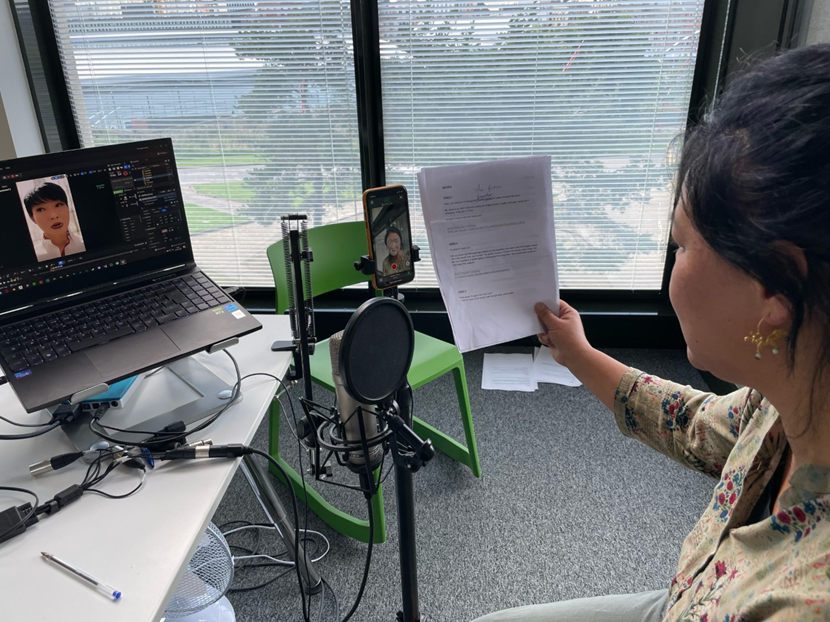 One of China’s top opera stars has teamed up with a Leeds museum to create a unique digital performance telling the story of two cultures coming together.

Through their mobile phones, visitors will be able to engage with the character throughout the mill spaces and galleries, watch the performance in the museum’s Palace Picture House and find out more about the UK and China textile industries through the latest, cutting edge digital technology.

Chris Sharp, keeper of Leeds Industrial Museum, said: “We’re incredibly proud to be hosting such unique performance and to be bringing together the past, present and future of two cultures united by a shared heritage.

“The textile industry has been an industrial cornerstone in both countries and helped shape so many people and places in China and the UK. It’s exciting to be telling and celebrating those stories in such an innovative way.”

The project, entitled Song: The Future is a follow-on project of Song of the Female Textile Worker, a further collaboration between Leeds Industrial Museum, Shanghai Textile Museum, Shanghai Yue Opera House, HUMAN and Megaverse, funded by UKRI Arts and Humanities Research Council and led by Professor Haili Ma at the University of Leeds.

The series of research projects explore the common threads linking women who toiled in textile factories and on production lines thousands of miles apart and its post-industrial transformation across UK and China.

Six specially created documentary films hosted on the museum’s website back in 2020 looked at a different facet of the China textile industry as well as telling the stories of industrial and cultural development in Shanghai.

The latest mixed reality performance which was created entirely online during the COVID lockdown, in collaboration of UK-China partners, further elaborates China textile industry transformation through the story of three generations of Chinese women and their intertwined love and passion.

Before coming to the UK and starting her academic career, Prof. Ma had a personal experience of working in Shanghai watch and textile factories, but also in the creative sector – as a member of Shanghai All-female Yue Opera. These experiences shaped her thinking about the evolution of China’s creative industries.

She said: “I experienced first-hand the layoffs and closing down of the factories. It was devastating for the older generation. Anybody above 45 was made redundant. But it was an exciting time for the younger generation like me, who suddenly had the opportunity to study in the evening universities and choose jobs; the whole world was opening up.

“I wanted to tell the story, the so-called hidden story that very few people still talk about – the forgotten generation, the painful transformation stage from ‘made in China’ to ‘created in China’ and the UK textile industry and its community went through the exact same process.”

The UK established its first mill in Shanghai in the late 19th century, prompting the rise of China’s textile Industry. By the end of the 1940s, there were 4,550 textile factories and half a million workers in Shanghai, the majority were staffed with female migrant workers from neighbouring Zhejiang province.

More than 5,000 miles away, Armley Mills, now home to Leeds Industrial Museum, once operated as the biggest woollen mill in the world.

“Not only do projects like this allow us to forge new and lasting relationships, they also ensure we celebrate and recognise the things which have united us across different generations and which we hope will continue to do so for many years to come.”

Song: The Future takes at Leeds Industrial Museum from October 11 until October 30 and is best enjoyed using headphones. 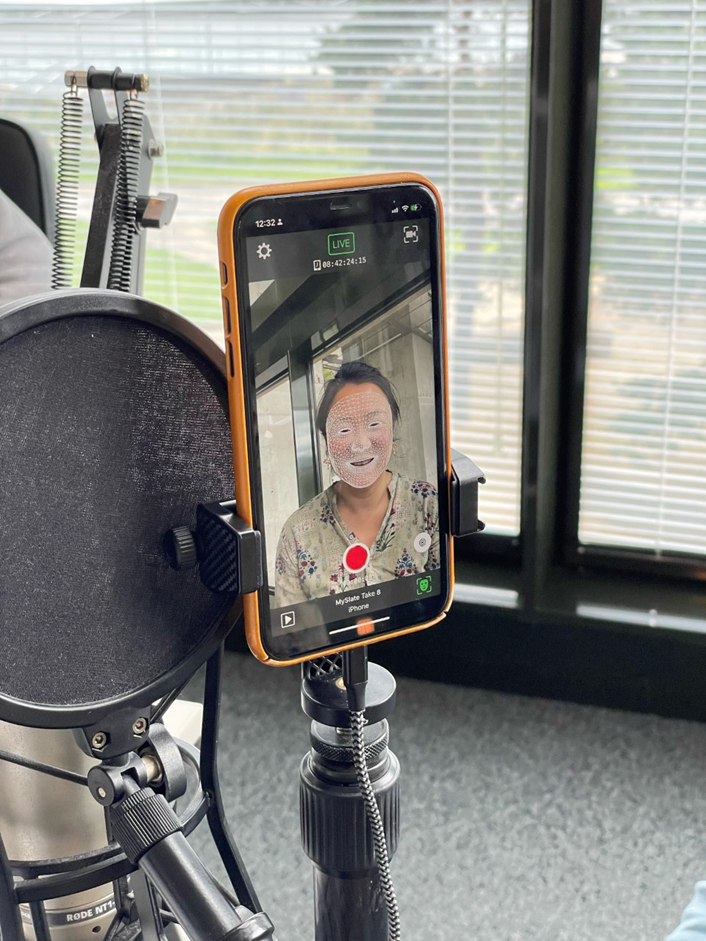 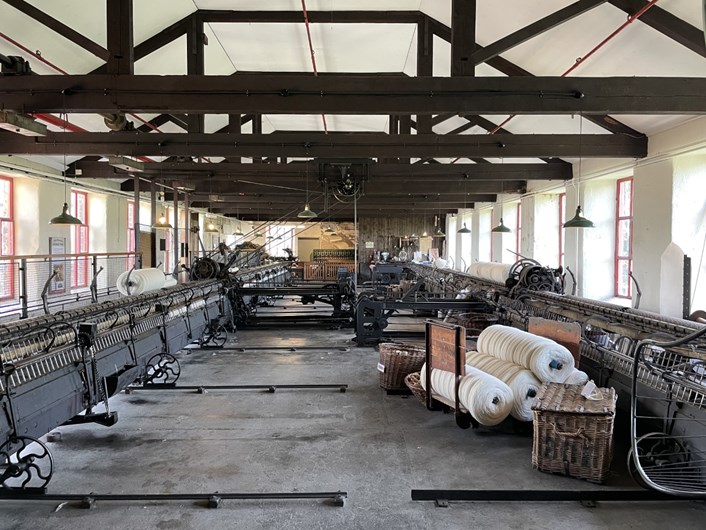