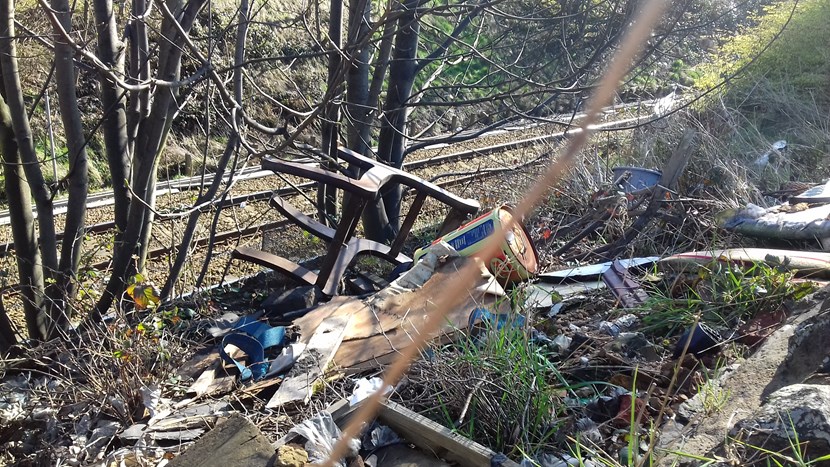 On the spot fines issued to unscrupulous waste dumpers

People who dump waste in Leeds are being warned they could be hit with an on-the-spot £300 fine.

The new powers came into force in November 2016 and provide an additional and quicker way of taking action against those found to have dumped their waste illegally. Offenders can be served with a Fixed Penalty Notice (FPN) of £300, reduced to £200 if the fine is paid within the first 10 days.

Images are attached of examples of waste-dumps in the Leeds area for which fixed penalty notices have been issued and paid in recent months:

1. Help from local residents and evidence gathered helped the council issue a fixed penalty notice for this dumping of household furniture and items from a nearby property into the local park;

3. Household items dumped into a back street;

5. Sofas dumped onto a back street;

6. Waste found tipped at the side of a main road.

“We simply do not tolerate any form of fly-tipping in our city, and will always take action against anyone who is found to be involved in this type of activity which blights our communities.

“These examples (images attached) include cases where fed up residents have provided us with evidence and witness statements. The council will continue to investigate every case of fly-tipping where evidence can be found or provided, and won’t hesitate to issue a Fixed Penalty Notice or prosecute through the courts. There is never any excuse for fly-tipping; whether it’s by a resident, landlord or trade.

“It is thought that much of the waste fly tipped in Leeds and around the country is from individuals offering to remove waste from residents and businesses at a cheap rate who then fly tip the waste illegally to avoid paying for disposal costs. So we are also urging people to make sure they check that people who offer to dispose of their waste, has the correct licences to do so.”

The new FPN is helping to reduce the number of lower-level fly-tipping cases that the council pursues through the court system and in doing so also save the council money on administrative and legal work.

However the council is still prosecuting more serious or larger offences through the courts, which can see an offender face a maximum prison sentence of five years and/or an unlimited fine if the issue appears before the crown court.

A range of organisations across Leeds will collect and re-use good quality furniture which is no longer needed. Items can also be donated for re-use at the council’s recycling centres or Revive, at the east Leeds recycling centre.

The council is using legislation contained in the Unauthorised Deposit of Waste Regulations 2016, contained in Part 2 of the Environmental Protection Action, 1990. 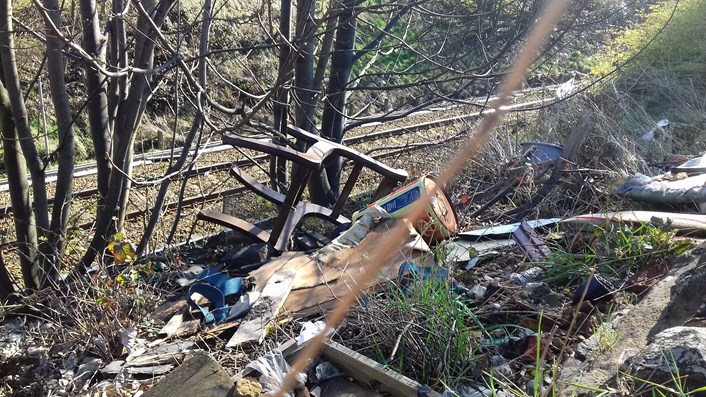