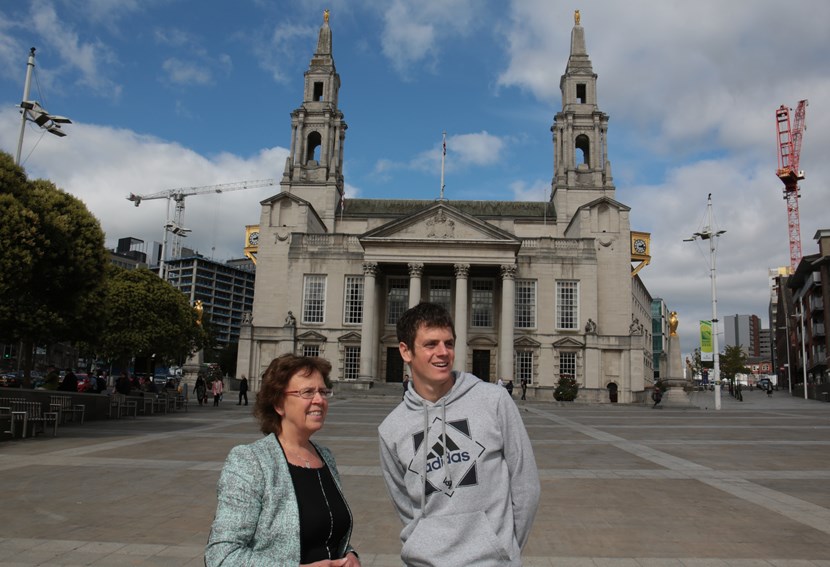 Places in the amateur races at the Columbia Threadneedle World Triathlon Leeds are almost all sold out after a month of being on general sale. The Olympic distance race is now full, and just a few spaces remain in the shorter events, which are set for 11-12 June next summer. Spectators can enjoy the races for free.

Nearly 4,000 entries into the amateur races have been sold, demonstrating the excitement and anticipation around Leeds hosting a round of the ITU World Triathlon Series for the first time.

Olympic distance general entries are now completely sold out, however a small number of Sprint and Beginner distance entries are still available via http://leeds.triathlon.org.

The event, which features amateur and elite races, is part of UK Sport’s National Lottery funded #EveryRoadtoRio series. Thousands of spectators are being encouraged to support Britain’s best triathletes as part of their final preparations for the Rio 2016 Olympic Games.

It’s been confirmed that the elite race will include as many as six city centre bike laps and four run laps, making it highly spectator friendly to a large audience.

Olympic bronze medallist, Jonathan Brownlee, has been involved in designing the course, and is keen to encourage competitors and spectators.

He said: “I want this event to be really special, and the way to achieve that is by lots of people coming out to watch.

“Anyone can enter and do the race on the same course. You will literally be running down the same finishing straight.”

The course is set to feature multiple city-centre laps passing key parts of the city including Millennium Square, the Town Hall and Headrow, which will all be focal points for spectators.

British Triathlon CEO, Jack Buckner commented: “We’re delighted with the response to date, with almost 4,000 entries sold already. It feels like the event is getting closer and the level of excitement is building. I am looking forward to working with all partners to ensure the event delivers an unforgettable experience for fans and participants alike.”

Rupert Pybus, Global Head of Brand and Marketing at Columbia Threadneedle Investments, said: “We are delighted that Columbia Threadneedle World Triathlon Leeds has attracted this much interest at such an early stage. The 2016 event is set to be a notable one, particularly as it’s during an Olympic year. We are excited to give our clients, especially those based in Yorkshire and the north, unique access to participate in front of thousands of enthusiastic triathlon fans.”

Leader of Leeds City Council Councillor Judith Blake said: “It is fantastic news that the event is almost sold out already with juniors and men and women of all ages signing up both locally and from much further afield.

“It clearly demonstrates that the Columbia Threadneedle World Triathlon Leeds is going to be something very special to be part of next year. From speaking to Jonny Brownlee recently, it was immediately obvious just how much he is looking forward to competing in his home city in front of a home crowd too, so we cannot wait for next June to come around.”

This ambitious National Lottery funded programme will support British athletes’ preparation and qualification for Rio 2016, with up to 95 direct and over 300 indirect qualification spots available, while generating economic impact for host cities and regions of over £37 million. Upcoming events include the BT World Wheelchair Rugby Challenge in London and the Taekwondo Grand Prix in Manchester in October. 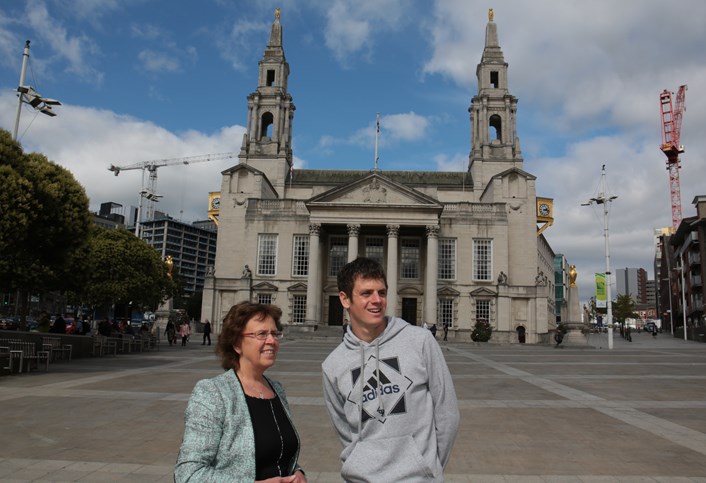