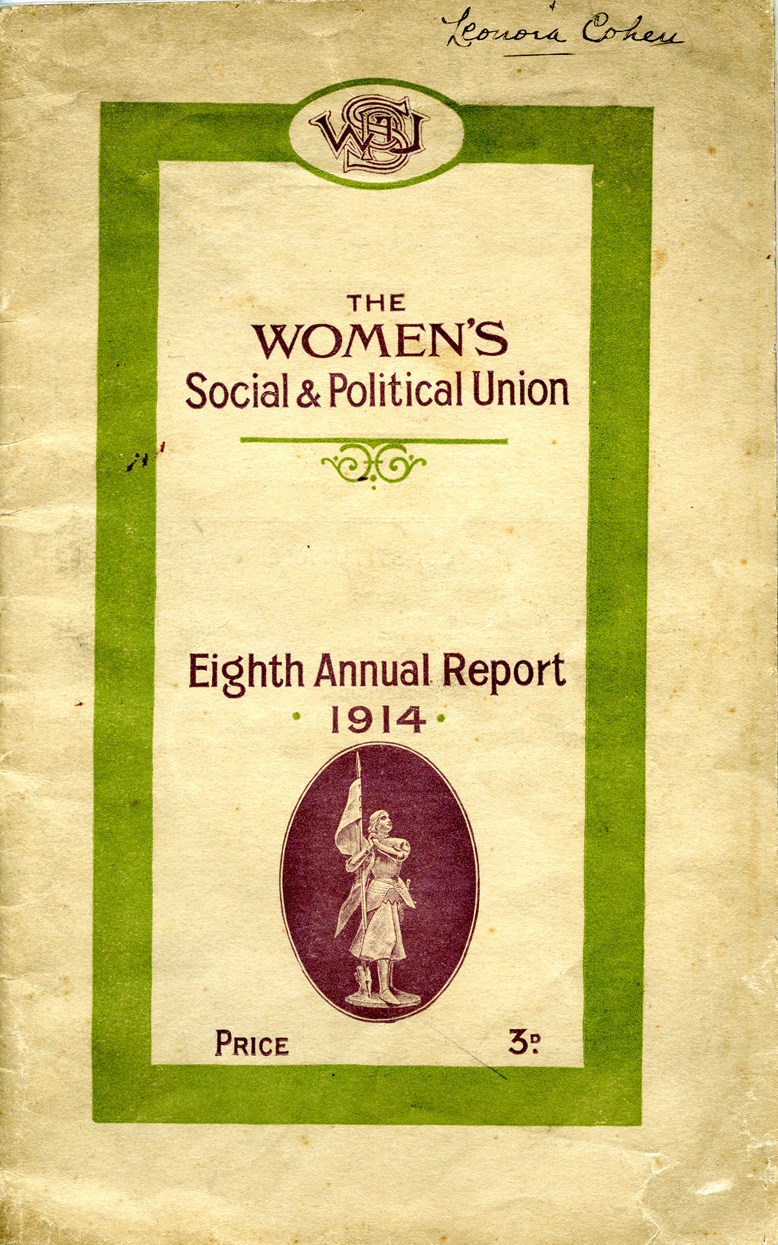 Like many objects to be found in Leeds museums, this century-old annual report is more than meets the eye.

Issued to members of the Women’s Social and Political Union (WSPU), the document provides a round-up of some of the key issues and events in the group from February 1913 until February 1914.

Topics it covers include the efficiency of the WSPU, militancy, public education, peaceful propaganda, and the death of Suffragette Emily Wilding Davison.

But it’s the name written on the front cover which is a giveaway as to its place in the history of women’s rights, showing it once belonged to one of Leeds’s most famous Suffrage campaigners Leonora Cohen.

Leonora, a passionate and militant campaigner, is also listed as a subscriber for the year, having donated £1 3s 6d. She is listed as Cohen, Mrs. L and has amended it in her own handwriting to add her full name Leonora.

In fact the report was issued to members just a year after she was arrested and jailed for hurling an iron bar through a showcase at the Tower of London.

The document is currently on display at Abbey House Museum as part of A Woman’s Place? which looks at the many changing roles of women over the past 150 years.

As well as Leonora’s story, the exhibition also celebrates other women who have blazed a trail through history including all-female jazz band leader Ivy Benson, born and bred in Holbeck, and Edith Pechey, one of the first female doctors in the United Kingdom, who practised in Leeds during the 1870s-80s.

Other exhibits include a boxing glove worn by the city’s Olympic gold medal winning boxer Nicola Adams and a Lego Women of Nasa set, which depicts prominent women astronomers, scientists and astronauts.

Councillor Brian Selby, Leeds City Council’s lead member for museums and galleries, said: “Celebrating these women’s remarkable legacy both commemorates their important role in history and inspires us to all to strive to be a society where women and girls can truly believe that anything is possible.” 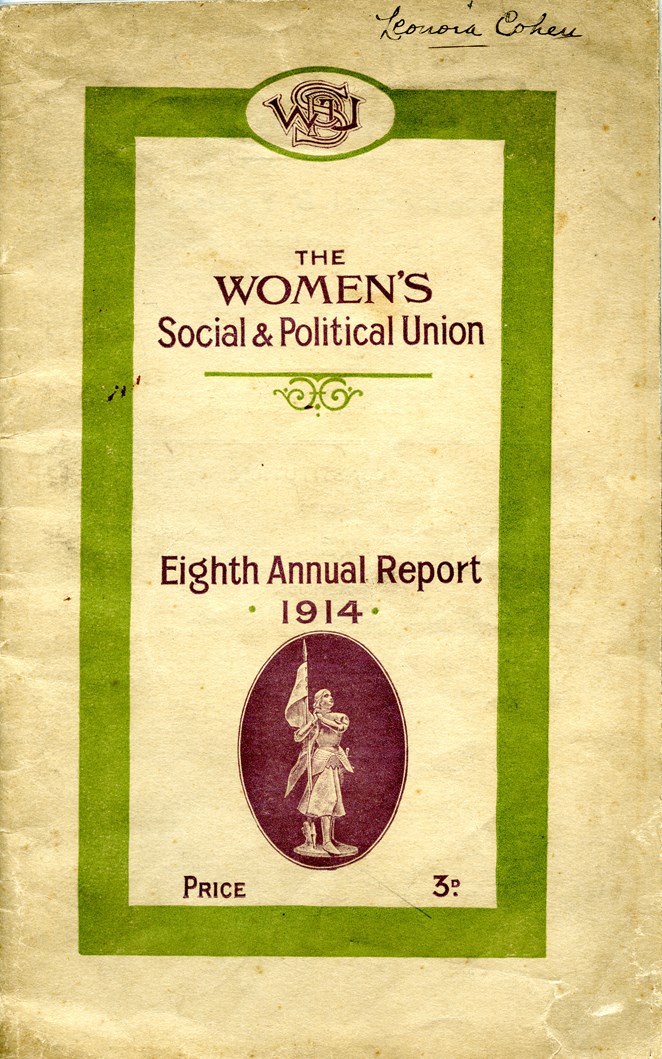