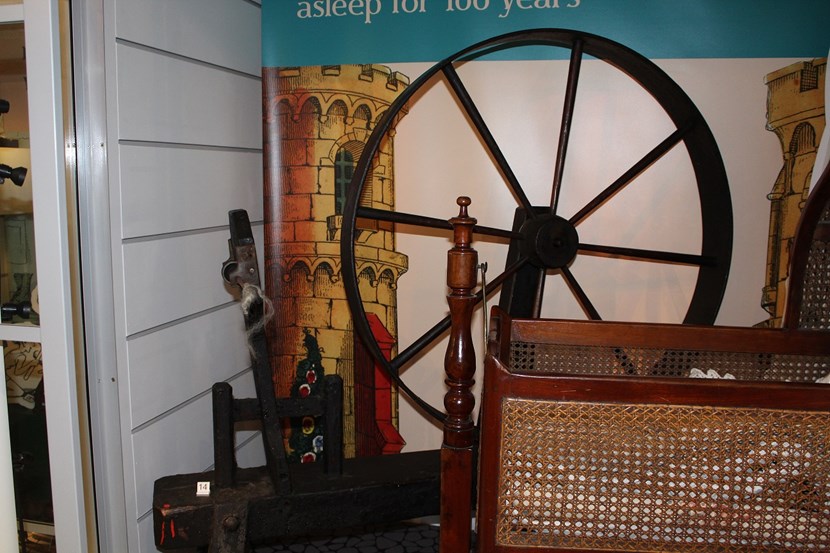 Conjuring images of a faraway, fairy tale kingdom, this vintage spinning wheel was actually made in Ireland more than 125 years ago.

Crafted out of oak and mahogany, the wheel was designed by James McCreery and Son in around 1891 and donated to Leeds Museums and Galleries by Mrs K. Turberville in 1967.

Originally, it was used for spinning flax, with a bobbin lead and separate pulley for driving the spindle and bobbin. But today it is on display at Abbey House Museum in an exhibition exploring the history behind some of the world’s best loved fairy tales.

In Sleeping Beauty, which originates in the 17th Century, a spinning wheel much like this one was enchanted by an evil fairy, putting the titular heroine to sleep for 100 years before she was woken by a handsome prince’s kiss.

The real version, on display as part of the museum’s Fairy Tales and Fantasy exhibition, is used to illustrate how everyday objects inspired some of the most iconic moments in fairy tales, books and films.

The exhibition also features a crocodile, like the one which preyed on Captain Hook, and a beautiful miniature replica of a carriage much like Cinderella’s.

The exhibits will be displayed alongside images from the museum’s fabulous collection of children’s book illustrations as well as a selection of historic toys and games.

Councillor Brian Selby, Leeds City Council’s lead member for museums and galleries, said: “Fairy tales have stood the test of time in a truly unique way and have been just as captivating for children living in the age of TV and smart phones as they were for those living hundreds of years ago.”

Fairy Tales and Fantasy runs until December 31 and also includes a series of adult talks on subjects including dragons and panto.

For more details including admission and how to book, please visit: http://www.leeds.gov.uk/museumsandgalleries/Pages/Fairy-Tales.aspx 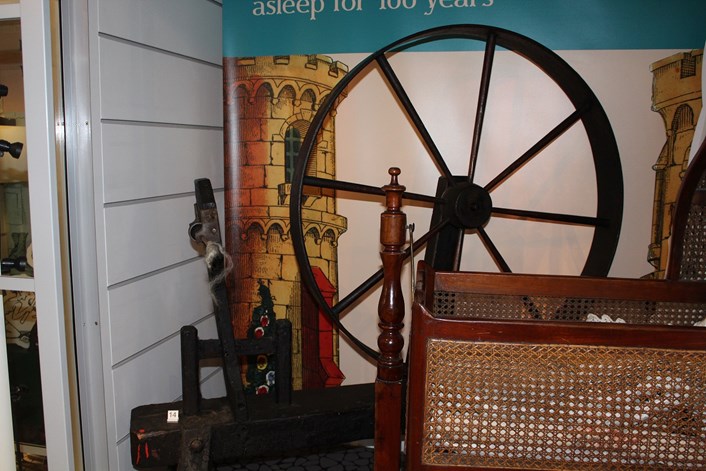