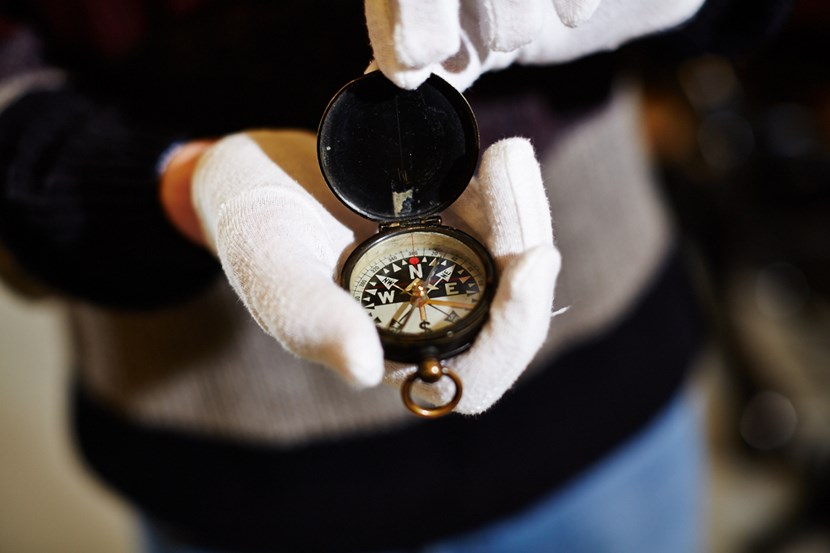 In 1914, Leeds candle maker Tom Webb, like thousands of other local men, went off to France to fight in the trenches of the First World War.

Leaving behind a wife and four children, Tom, who was born in Hunslet, travelled to Europe to fight with the Leeds Rifles 3rd Volunteer Battalion.

He survived the war and returned home in 1919 when he went back to his jobmaking wax candles.

Tom had kept a number of fascinating objects from his days as a soldier which are today on display at Leeds City Museum. Among those items were his trusty pocket compass, which was made by Leeds company Reynolds and Branson.

The compass features in the museum’s In Their Footsteps exhibition, which explores the lives of Leeds citizens and soldiers during the conflict and which has been put together by young curators group the Preservative Party.

Member Ethan Crabtree, said: “I had the honour of meeting two of Tom Webb’s relatives to learn more about the man behind the uniform. It was surreal to be the same age as Tom was when signed up and to hold the objects which he used and carried. It made me feel privileged to have the lifestyle I have today.”

Other items owned by Tom which are on display and which were loaned to the museum by his descendants, include military field binoculars, a trench map, and an old penny which he used for target practice.

“Objects like those on display as part of In Their Footsteps help to give the war a human face and bring home the immeasurable impact the First World War had on individuals, their families and the city of Leeds as a whole.

“It is often the smallest objects which have the most compelling stories to tell and this exhibition illustrates that in the most profound way imaginable.”

For more details about In Their Footsteps, visit: http://www.leeds.gov.uk/museumsandgalleries/Pages/In-their-Footsteps.aspx 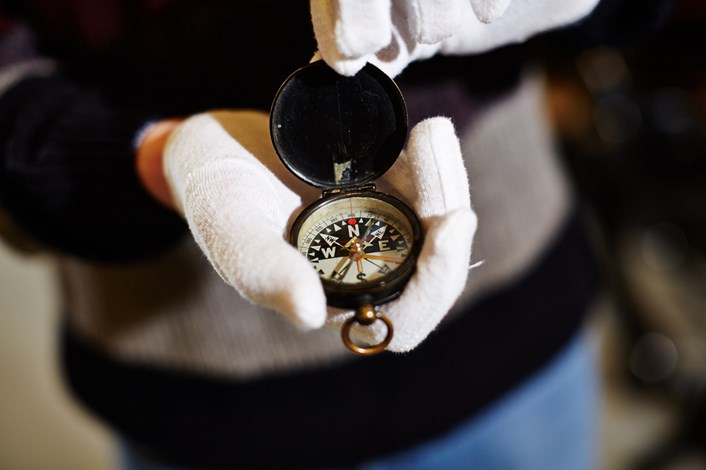