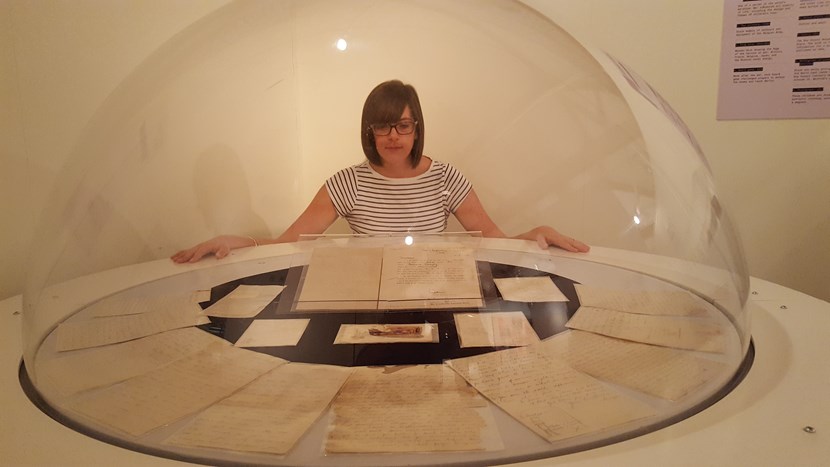 A heart-breaking reminder of the human cost of war, these historic letters were written by a Leeds soldier serving on the front lines just before Christmas 100 years ago.

Currently on display at Leeds City Museum, the letters were penned by Private Leonard Wragby, who sent them home from France in 1917, during the First World War.

Telling the story of his life in the trenches and his desire to return home to his wife Annie and their daughter Margaret, Private Wragby’s letters were written while he served with the West Yorkshire Regiment.

His final letter to his family, written shortly before Christmas, 1917 read: "It is about time it was over, I am thinking, but never mind so long as we both pull through alright.

“I haven't much to say this time but like to keep you posted so you can rest contented that I am alright. Christmas will soon be here now.

"I don't expect I shall be able to send another letter for a bit so, dear, goodbye.

"Wishing you and our little girl a prosperous Christmas and may I be home for the next."

Private Wragby’s letters are on loan from West Yorkshire Archive Service, who have kept them since they were found in the back of a wardrobe in 2004.

“The First World War had an immeasurable impact on the lives of so many people in Leeds, not least the wives and families who had to cope with the devastating and sudden loss of husbands and fathers.” 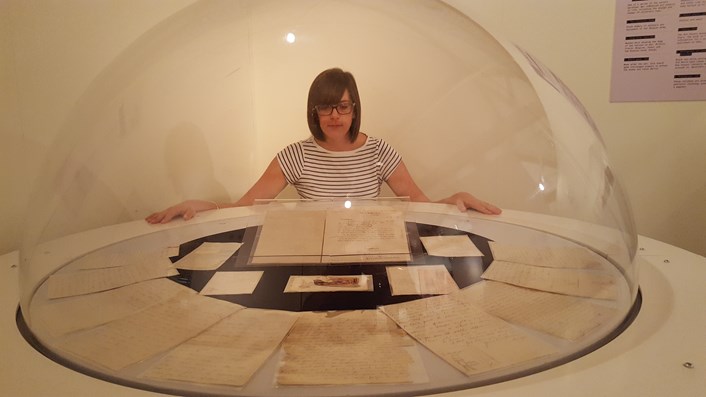