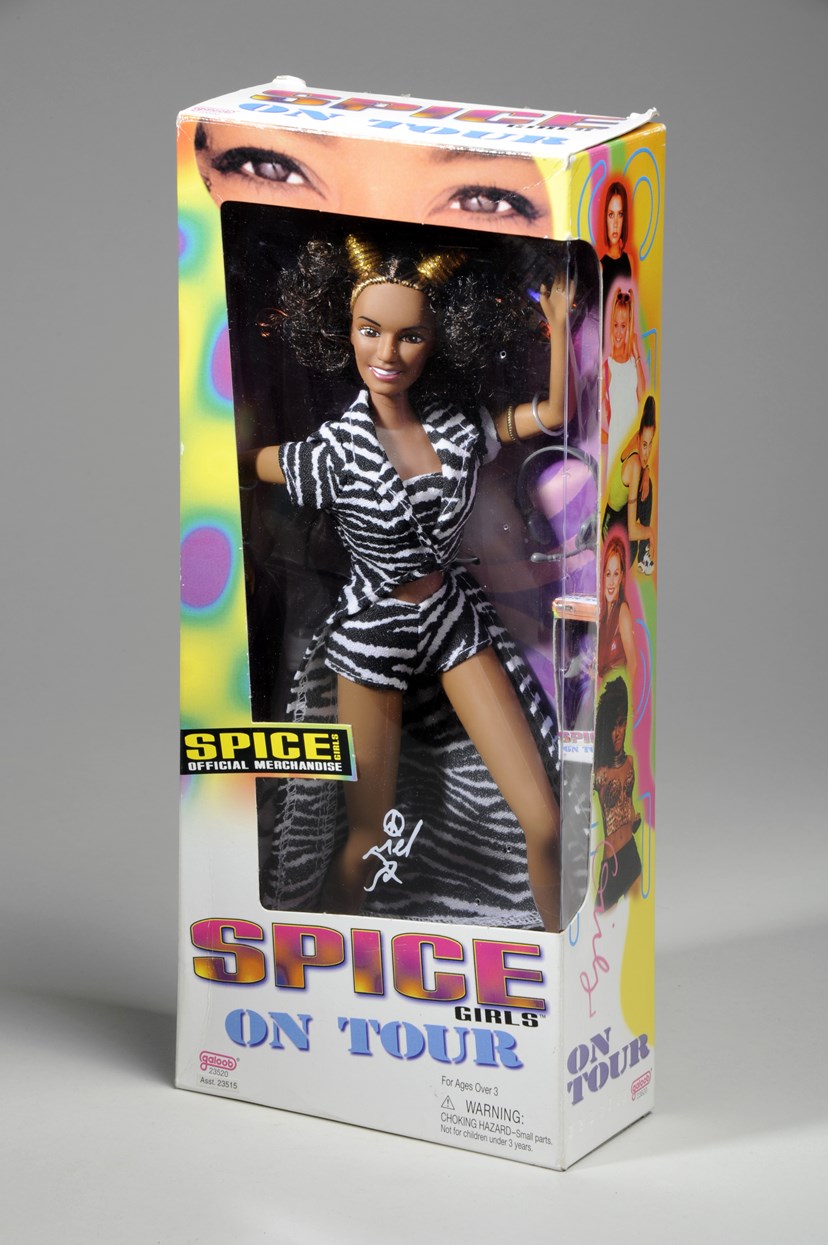 She was one fifth of the iconic British pop combo that stormed the charts and sparked the Girl Power phenomenon.

Now a doll of Leeds’s very own Scary Spice Mel B is on display as part of an exhibition looking back at some of the city’s most amazing musical memories.

Originally formed in 1994, the Spice Girls, made up of Melanie Brown, Melanie Chisholm, Emma Bunton, Geri Halliwell and Victoria Adams had an incredible career which included nine UK number one singles and the biggest-selling album of all time by a girl group, with sales of 28 million copies worldwide.

Dolls like the one currently on display at Abbey House Museum were released by Galoob Toys in 1997 and became a massive seller that Christmas.

Eleven different sets were eventually released along with a sound stage playset and a series of extra costumes.

The Mel B doll is on display as part of the museum’s Sounds of Our City exhibition which includes other exhibits exploring how we first encounter music at home and school, Leeds-made instruments and sound equipment and some of the different venues associated with music in the city over the past 200 years.

Other objects on display will include a stunning newly-restored 1850s Dearlove double bass, made in Leeds and a skeleton or mute violin from around 1880, which was used by musicians so they could practice more quietly.

Sounds of Our City runs until December 31. More details on the exhibition and workshops can be found at: https://museumsandgalleries.leeds.gov.uk/events/abbey-house-museum/sounds-of-our-city 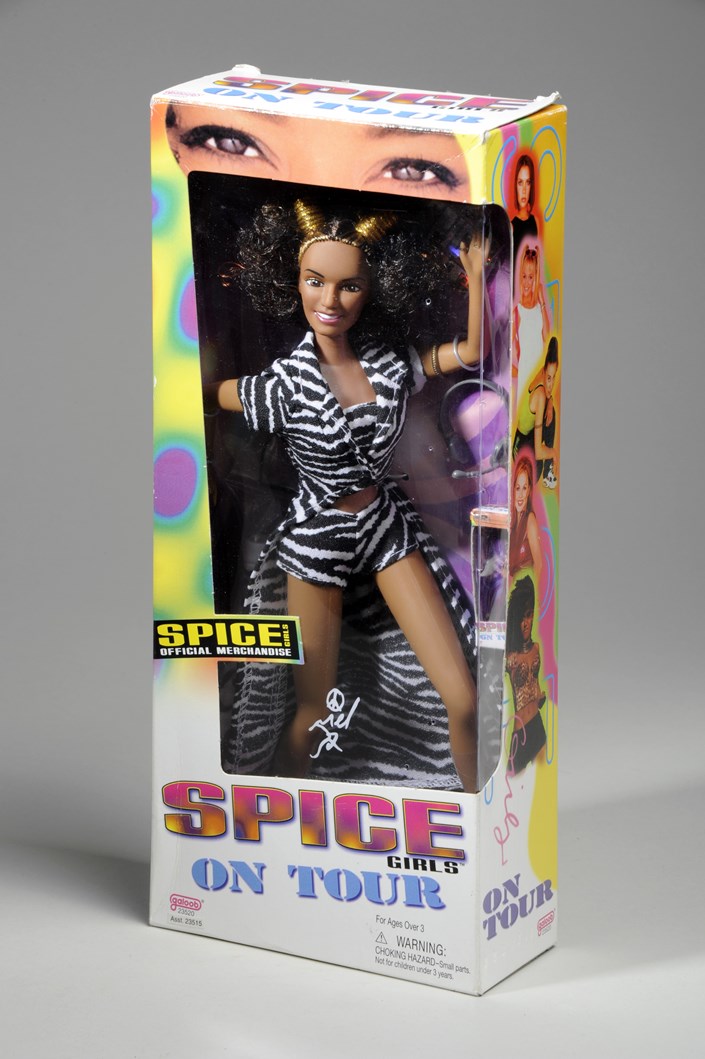