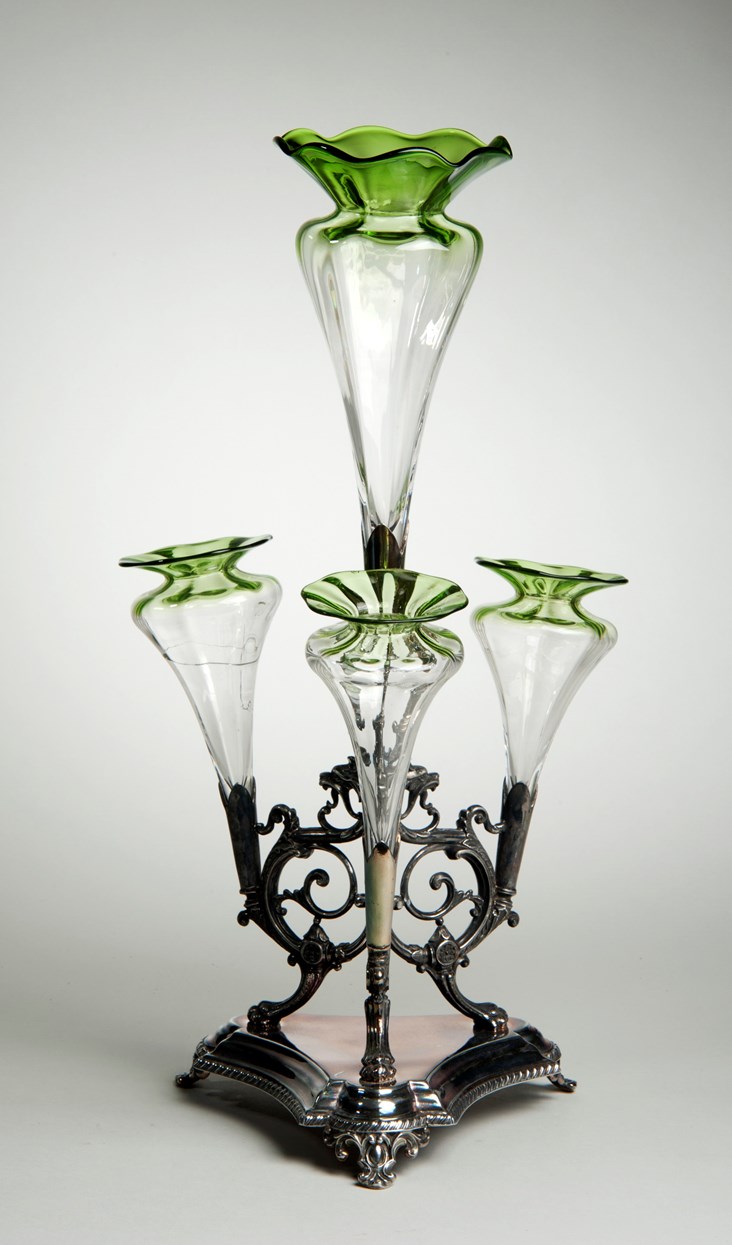 Object of the week- Radioactive glassware

Once a decorative feature that brightened up a Victorian home, this delicate piece of glassware hides an invisible danger.

The 19th century centrepiece has a characteristic green tinge that was common in some ornaments at the time and which helped it stand out in the early evening light.

But the effect was achieved thanks to the addition of small quantities of uranium, the radioactive element used, in much larger quantities, to power today’s nuclear submarines.

Although the added ingredient certainly made the glassware more aesthetically pleasing, it also mean that if gave off traces of radiation.

The centrepiece is on display at Abbey House Museum as part of an exhibition called Danger Zone, which looks at the potentially deadly risks people unwittingly took through exposure to seemingly innocuous items like medicines, food and even the clothes they wore.

Among the other objects on display are a bottle of potassium chlorate pastilles used to soothe sore throats in the 1880s. Although supposedly beneficial, as the name suggests, the sweets actually contained potassium chlorate which could spontaneously combust in the owner’s pocket.

And a top hat manufactured in around the 1840s contains mercury, which was commonly used at the time.

As a consequence, workers who made hats were often aggressive due to heavy metal poisoning, the origin of the well-known phrase ‘mad as a hatter.’

Kitty Ross, Leeds Museums and Galleries’ curator of social history said: “In the past, materials like asbestos and mercury, which we now know to be hazardous, could be included in the most commonplace items, meaning people in all walks of life could fall victim to any manner of hidden risk.” 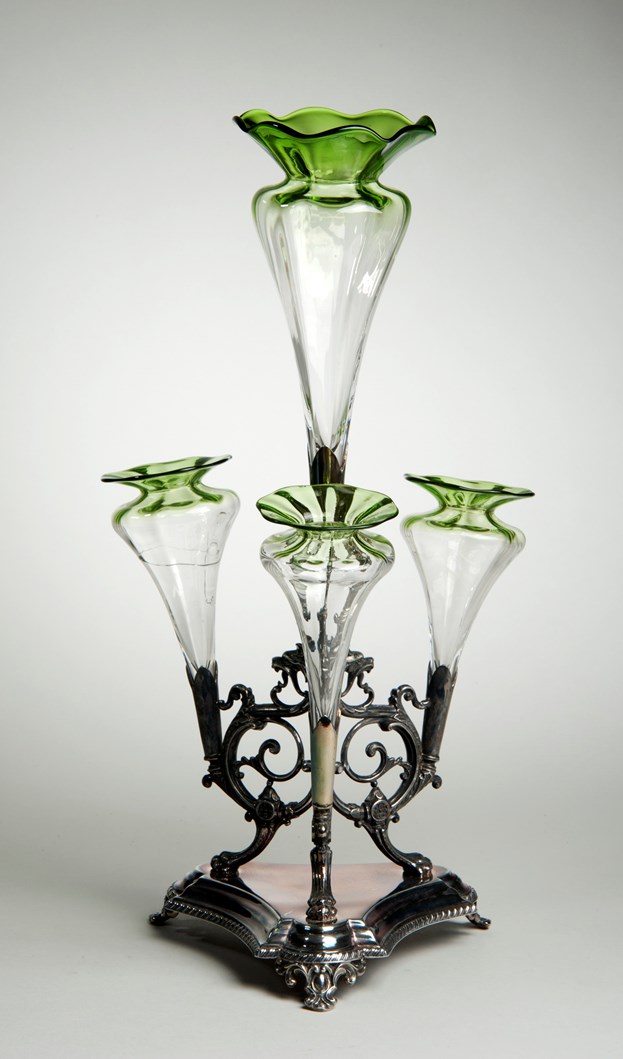