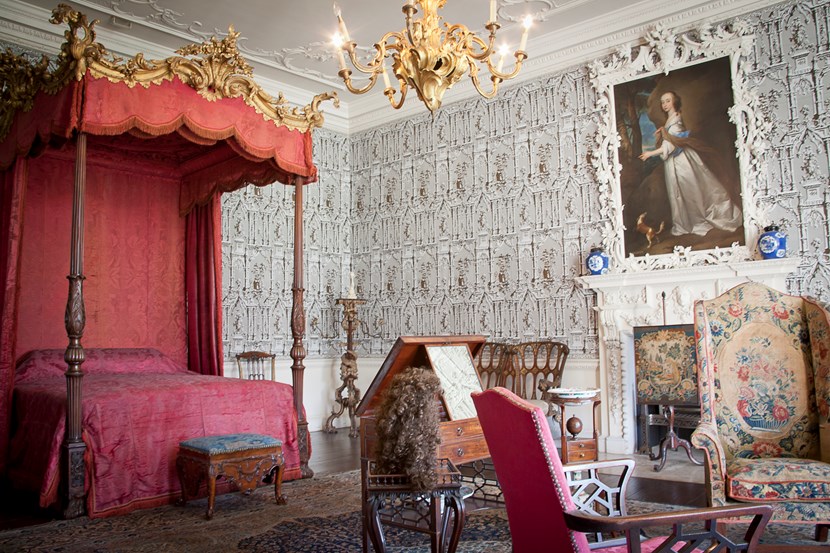 Object of the week- Portrait of Mary Ingram

The beautiful and eye-catching portrait which hangs in Temple Newsam House’s stunning Gothick room depicts the real person behind one of Leeds’s most famous and enduring ghost stories.

Young Mary Ingram lived at the house in the late 17th Century, and at the age of just 14, was returning from a party when her carriage was ambushed by a gang of ruthless highwaymen near Garforth.

They stole all Mary’s possessions, including her favourite necklace, a christening present from her grandfather Sir Arthur, leaving young Mary utterly distraught.

Arriving back at Temple Newsam having escaped the assailants on foot, Mary is said to have collapsed, waking up the next day with no memory of the theft and convinced that she had lost the precious necklace.

Searching throughout the house, she was said to have done everything from unpicking cushions to lifting up floorboards in an effort to be reunited with the lost trinket, becoming so obsessed with finding it that she refused to eat or drink.

Sadly, just two weeks later, she died but for centuries now, her unhappy spirit is said to have continued to wander the house, forever looking for her missing jewelry.

Her story gave rise to the legend of The Blue Lady, which has been one of Leeds’s most spine-tingling tales for generations.

In that time reports have been made of strange creaking noises, sudden cold blasts of air and odd rippling movements in the carpet. 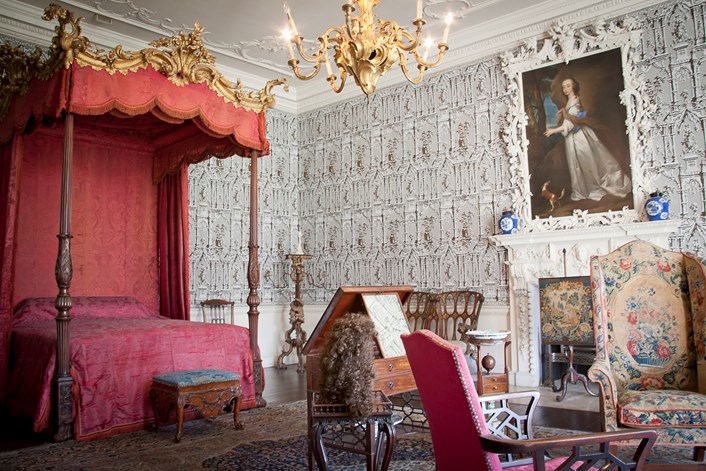