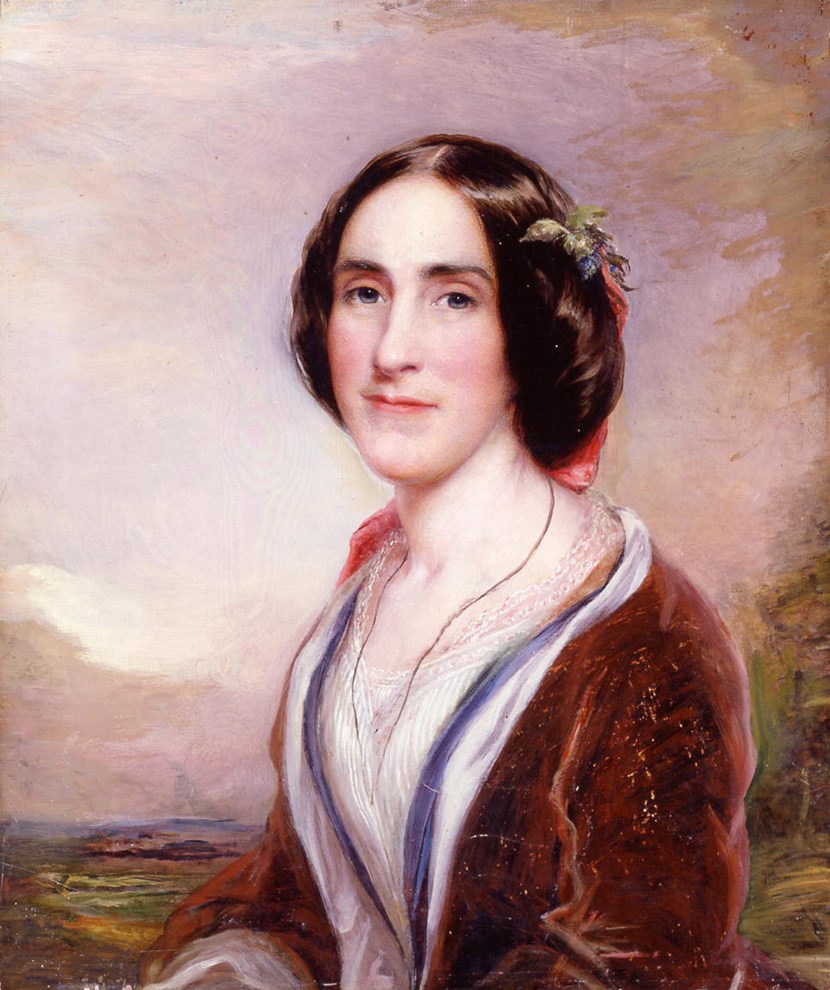 Object of the Week- Portrait of Ellen Heaton

The history of Leeds is filled with stories of inspiring women who would not be constrained or restricted by gender roles.

Among them was the famously forthright art patron and women’s rights campaigner Ellen Heaton, whose portrait can be seen hanging in Leeds City Museum today.

Born in Leeds in 1816, Ellen was the daughter of a bookseller but was discouraged at a young age from pursuing an education, instead joining Leeds Philosophical and Literary Society, where her brother, a physician, was once president.

Through the society, she became was an influential Pre-Raphaelite art patron and an active campaigner for women's rights, education, health, environmental issues and anti-vivisection.

In her account of the Pre-Raphaelite movement, cultural historian Fiona MacCarthy describes her as "a wealthy, well-travelled, forthright maiden lady."

Ellen left a lasting legacy behind her in Leeds and, as well as her portrait at the City Museum, her former home is now The Swarthmore Centre, a community arts centre, in a fitting tribute to her role in the arts.

Women who have blazed a trail through history are also currently being celebrated at Abbey House Museum, which is hosting A Woman’s Place?

The exhibition looks at the many changing roles of women over the past 150 years, from Suffragettes like Leonora Cohen to modern day sporting icons like Olympic gold medal winning boxer Nicola Adams.

Ellen’s portrait can be found in Leeds City Museum on Millennium Square, which is free to enter. 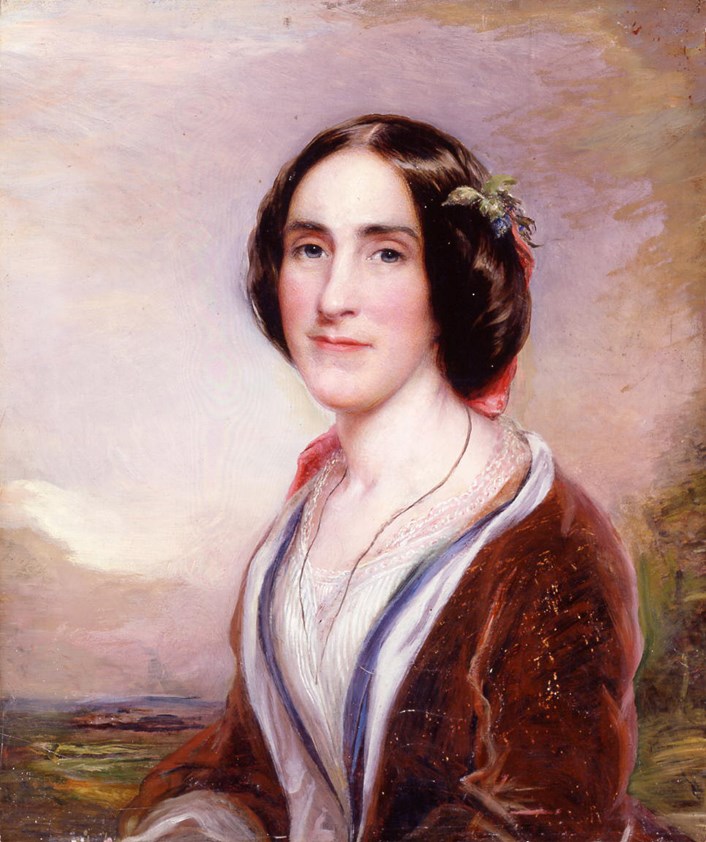