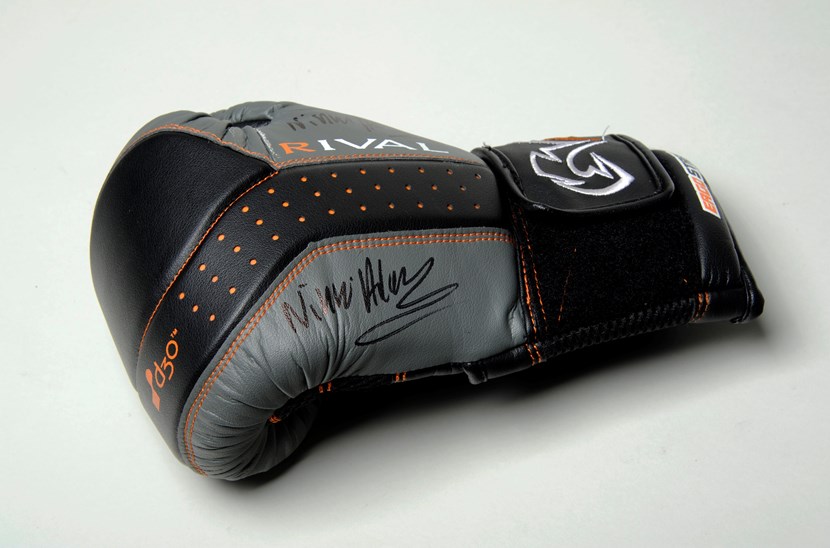 Here’s an exhibit currently on display which really packs a punch.

The signed glove was worn by none other than Leeds’s very own pugilist trailblazer Nicola Adams, who at the London 2012 Games, became the first woman ever to win an Olympic Boxing title.

Her glove is on display at Abbey House Museum in Kirkstall as part of A Woman’s Place?, an exhibition which looks at the many changing roles of women over the past 150 years.

Born in Leeds, Nicola had her first boxing match at the age of 13, going on to become English amateur champion and winning medals in a number of international championships.

But it was following her historic triumph at the London 2012 Olympics that she became a household name and a Leeds sporting legend after defeating Chinese boxer and world number one Ren Cancan in the final to claim the first Olympic women's boxing Gold medal.

She then went on to win Commonwealth gold and a second Olympic gold at the Rio Games in 2016 before turning professional last year.

Nicola’s glove is displayed at Kirkstall alongside other objects which celebrate the inspirational women through history as well as the quiet heroism of ordinary women.

They include Leeds Suffragette Leonora Cohen and Edith Pechey, one of the first female doctors in the United Kingdom, who practised in Leeds during the 1870s-80s. 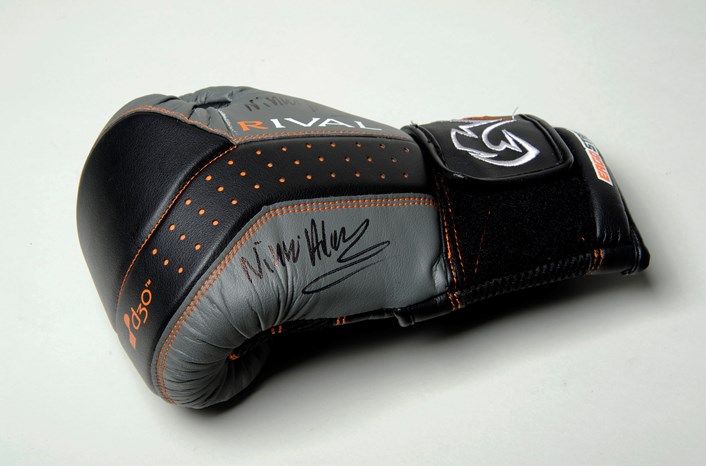