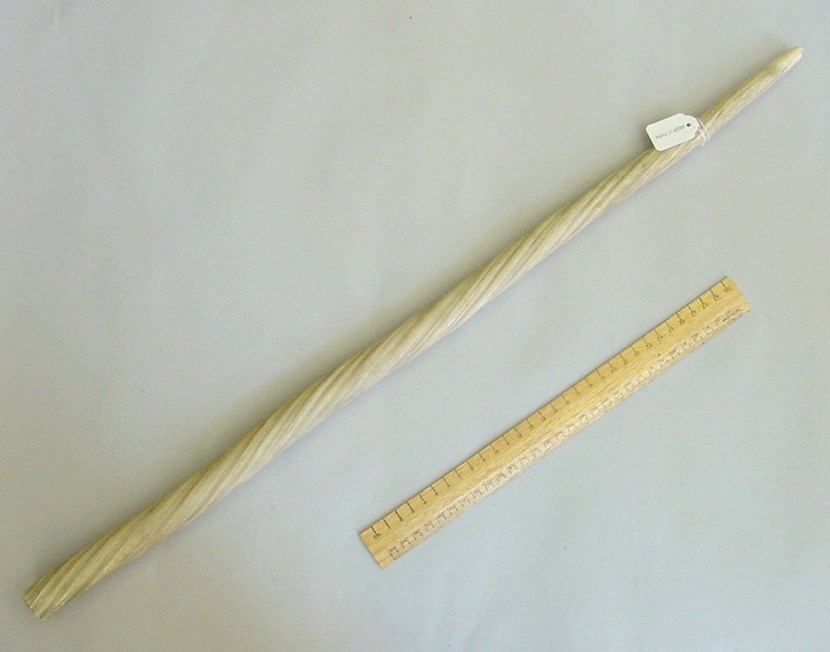 Object of the week- Narwhal tooth

One of the ocean’s most spellbinding natural wonders, the magnificent narwhal is a creature steeped in myth and legend.

Famed for their instantly recognisable and spectacular tusk, narwhals are a species of whale which live in the Arctic waters around Greenland, Canada, and Russia.

In medieval times, narwhal tusks were believed to be unicorn horns and thought to have magic powers, meaning Vikings and other seafaring traders were able to sell them for many times their weight in gold.

The tusk from the Leeds Museums and Galleries collection is on display at Temple Newsam House as part of a new exhibition looking at mythical creatures throughout history and some of the real animals which inspired their stories.

The Fantastical Beasts exhibition also features two replicas of late medieval bestiaries on loan from the University of Leeds’s Brotherton Library which catalogue an array of mysterious alongside a fossilised icthyosaurus, a dolphin-like Jurassic marine reptile.

Also on display is the pelvis of a dodo, the ill-fated birds which were hunted out of existence in the 1660s.

Leila Prescott, who has curated the exhibition, said: “Throughout human history there has been an enduring fascination with monsters and mythical creatures which is reflected in so many aspects of our culture.

“Today, we know those creatures exist only in our imaginations, but as we can see on the pages of these fascinating books, when science wasn’t quite so advanced and we knew less about the world around us, beasts like the dragon, unicorn and cockatrice were once considered as real as the crocodile or tiger.

Fantastical beasts runs until November 3, 2019. For more details including opening ours and admission, please visit: https://www.leeds.gov.uk/museumsandgalleries/templenewsamhouse/exhibitions/fantastical-beasts 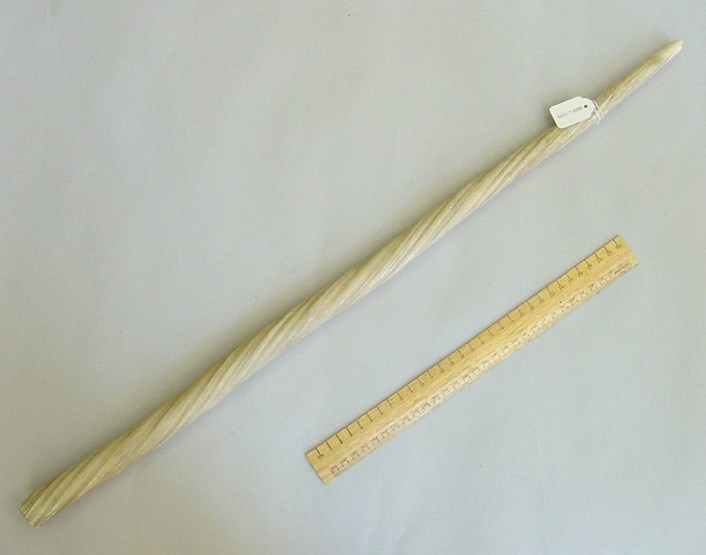