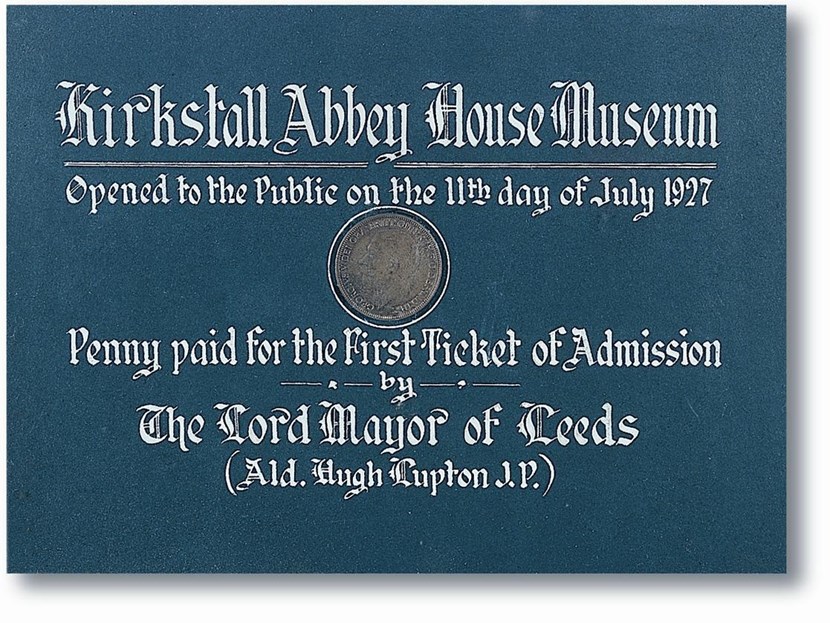 Ninety years ago, the Lord Mayor of Leeds and his wife became the first people to walk through doors of Abbey House Museum in Kirkstall.

Paying a penny each to enter, Hugh Lupton, who held the office in 1927, and the Lady Mayoress were the guest of honour at the museum’s official opening.

The old penny which Mr Lupton used to pay for his ticket is still on display at the museum’s entrance today along with an inscription bearing his name.

The celebrations saw museum’s authentic Victorian streets decorated with bunting and a projector screening vintage photos and footage of the museum.

Lord Mayor of Leeds Cllr Jane Dowson, who visited the museusm for its birthday celebrations, said: “It’s an honour to help Abbey House celebrate this incredible milestone and to revisit a tradition which began with one of my predecessors 90 years ago.

“Abbey House and its amazing Victorian streets are a fantastic celebration of our city’s rich history and I hope the museum will continue to preserve our heritage for many generations to come.”

Abbey House Museum is housed in what was once the gatehouse of the ruins of Kirkstall Abbey.

The ground floor of the museum is made up of a series of authentic Victorian streets which include a schoolroom, apothecary and a pub. 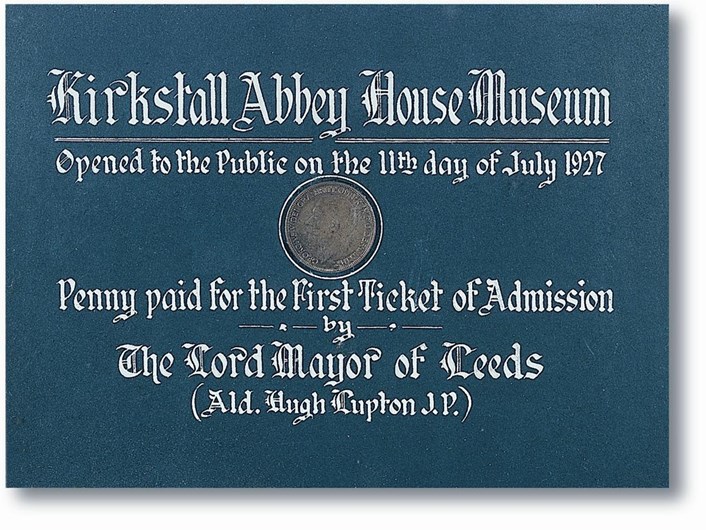