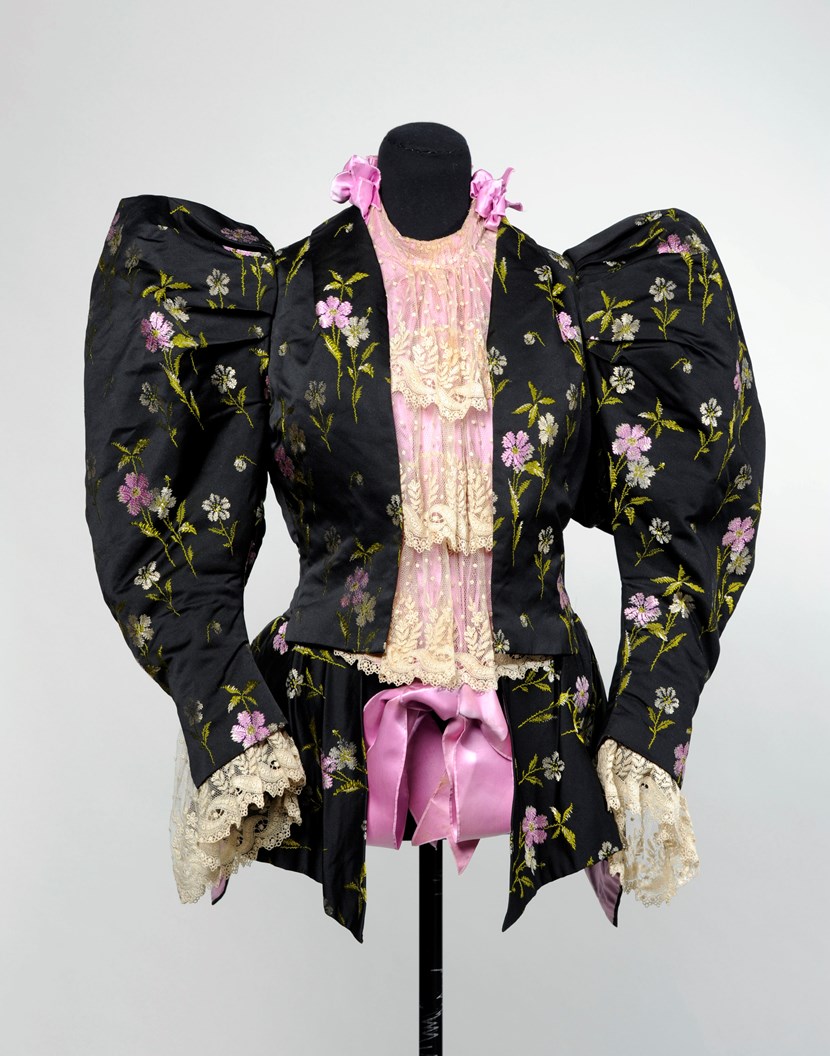 Object of the week-Jane North bodice

Fabulously flamboyant and elegant this colourful garment played its part in a true Leeds rags-to-riches story.

The eye-catching leg of mutton sleeve bodice dates from around 1895 and once belonged to Jane North, a former Hunslet factory worker.

While she was working in Leeds, Jane met and married John Thomas North, the son of a coal merchant who apprenticed to millwrights and engineers before working as a mechanic.

In the province of Tarapacá, which was then part of Peru, John later laid the foundations of what became a large business empire, working as a waterworks operator, importer and ship owner.

By the 1880s, he was one of the richest men in the world and the couple set up home in London where they sought to gain acceptance among the country’s social elite.

Jane in particular enjoyed shopping in high-end shops, amassing a stunning collection of dresses from a variety of chic dressmakers and luxury department stores.

But the couple never forgot their Leeds roots and when he died in 1896, John donated Kirkstall Abbey to the city of Leeds and made donations to Leeds Infirmary and the Yorkshire College of Science, which later became the University of Leeds.

Today, Jane’s bodice, along with a beautiful purple dress, is on display as part of Lotherton’s glamorous Fashionable Yorkshire exhibition.

Running until December 31, the exhibition has seen Lotherton Hall’s stunning fashion galleries filled with outfits worn by local women over the past 500 years.

“Bringing this impressive collection together in the stunning setting of Lotherton’s fashion galleries paints a very clear picture of just how much life has changed for women in Yorkshire over the centuries.” 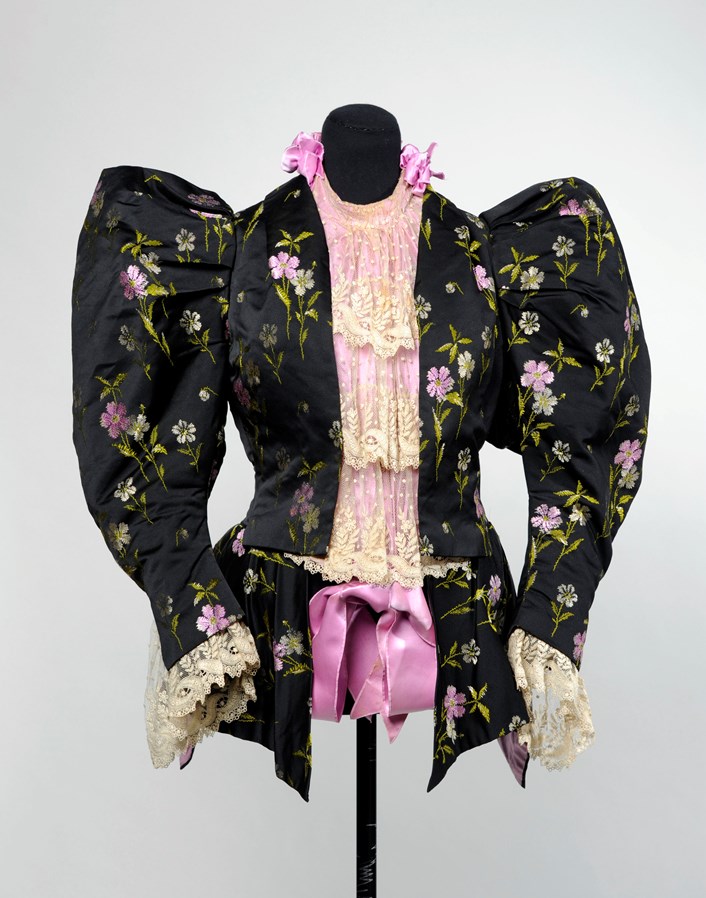