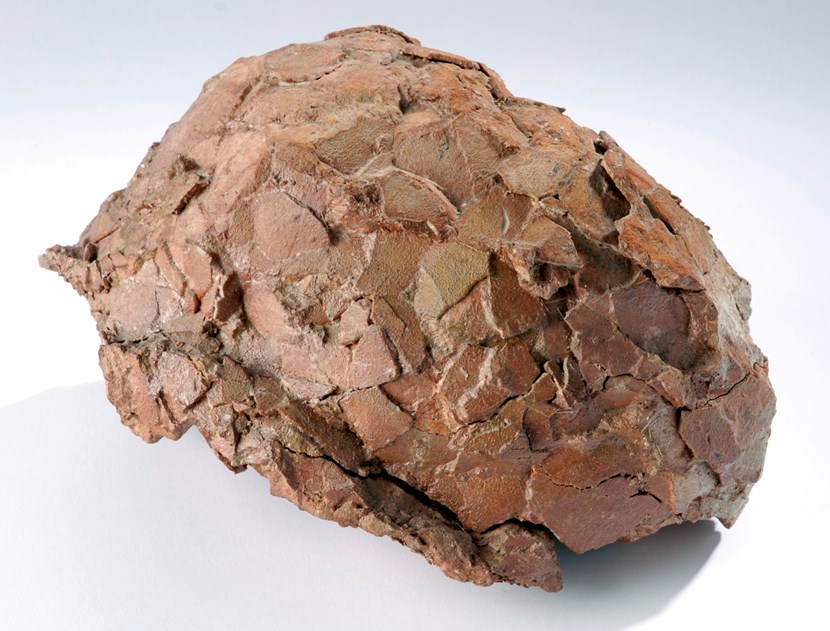 Object of the week- Hypselosaurus egg

More than 60 million years ago, a baby dinosaur that would one day grow into a 27 foot long giant emerged from this now fossilised egg.

Today, the egg’s remains have gone on display at Leeds City Museum as part of their new Dinosaur Week exhibition, a week-long showcase of different dinosaur specimens from around the world.

The egg was laid by a mother Hypselosaurus, a plant-eating sauropod found in Spain and France during the Cretaceous period, between 66 and 70 million years ago. Its name means “highest lizard.”

This example is particularly well-preserved and is fragmentary appearance implies that it’s occupant hatched successfully.

Hypselosaurus eggs were among the first dinosaur eggs ever found, having been discovered in France in 1846, but were not recognised as belonging to a dinosaur until decades after their discovery.

The eggs of the gigantic herbivore are unusually large, often measure up to a foot in diameter, and have very thin shells.

Many eggs have been discovered whole and intact.

Also on display at the museum this week are a partial skeleton of a fantastic 25ft long fossilised Hypselospinus, the 80 million year-old forelimb of a duck-billed herbivore Edmontosaurus and a cast of flying dinosaur Archaeopteryx, an exact replica of the famous original at London’s Natural History Museum.

“Dinosaurs fire people’s imaginations like nothing else, encouraging people to look at history, science and the natural world from a completely different perspective.”

Dinosaur Week is on now at Leeds City Museum and runs until June 5. For more details, visit: http://whatson.leeds.gov.uk/Pages/eventdetails.aspx?eventId=whatson-680 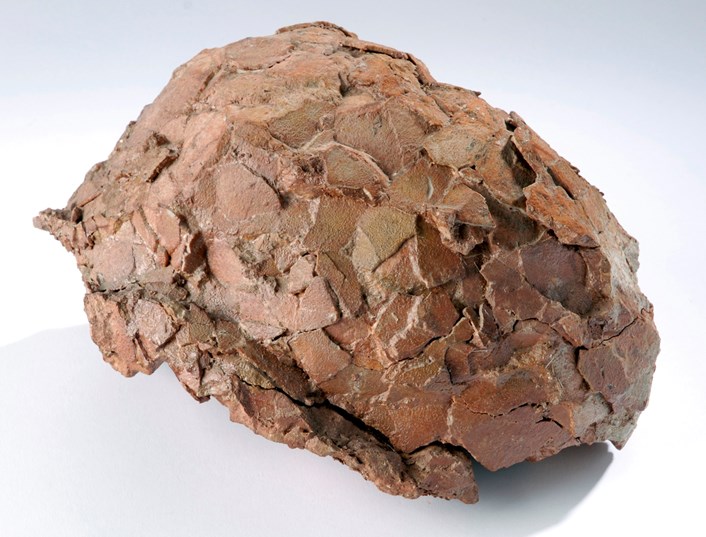