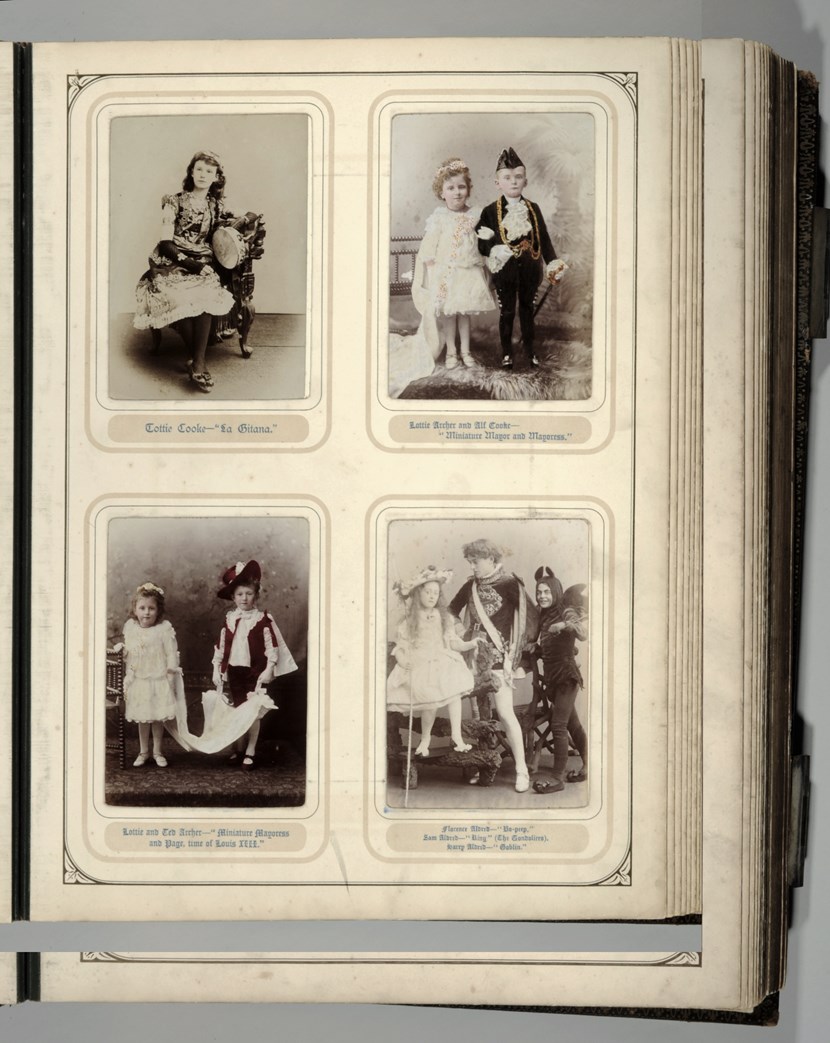 Anyone looking for the perfect Halloween outfit could take som inspiration from this incredible collection of costumes worn by children in Leeds more than 125 years ago.

Back then, the Lord Mayor of Leeds Mr and Mrs Alf Cooke threw an extravagant fancy dress ball to celebrate their silver wedding anniversary.

The exclusive guest list included 190 local children, who all arrived at the party dressing up in an incredible variety of storybook themed costumes.

Today, a fabulous leather-bound album filled with the flamboyant photos captured that evening on January 12, 1891 are now on display at Abbey House Museum in Kirkstall as part of the Fairy Tales and Fantasy exhibition, which looks at the long and colourful history of popular children’s stories and the influence they’ve had on life in Leeds.

Alf Cooke was a successful printer who built a state of the art print works at Crown Point in Hunslet. Other children who attended came from some of the city’s leading business and professional families at the time.

Some of the Mayor and Mayoress’s ten children also feature in the album, most notably Alf Cooke junior, who copied his dad and dressed as The Miniature Mayor.

Councillor Brian Selby, Leeds City Council’s lead member for museums and galleries, said: “These pictures are a really special window into what life was like for children in Leeds all those years ago and it’s incredible to imagine what this unique fancy dress ball must have been like for those who attended.

“Generations of children in Leeds have enjoyed fairy tales through the ages and it will be fascinating to explore more of the history behind them at this new exhibition.” 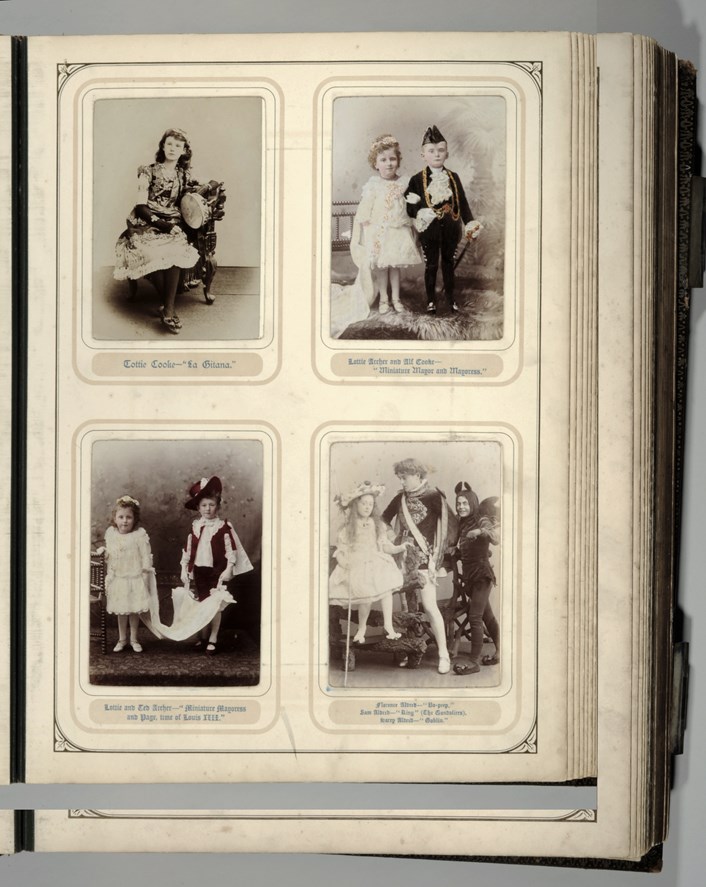