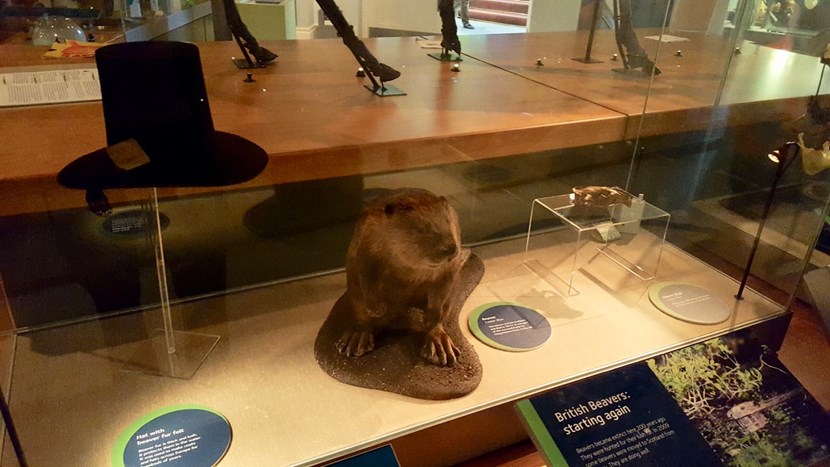 Object of the week- Eurasian beaver

Hunted into extinction for their fur and meat, beavers had not been seen in the UK for more than 400 years.

But now small populations are slowly but surely beginning to flourish in parts of England and Scotland.

And at Leeds City Museum, visitors can learn more about the Eurasian beaver in a thought-provoking conservation display aimed at highlighting both the importance of the species and the mistakes which led to it being wiped out.

Included in the display, which can be found in the museum’s spectacular Life on Earth gallery, is a Scottish beaver, a British beaver skull from Wawne in East Yorkshire and a hat made from beaver fur.

Clare Brown, Leeds Museums and Galleries’ curator of natural sciences, said: “Through displays like this, we can highlight the beneficial role animals like the beaver have to play, the fragility of the natural world and can better understand the devastating consequences our behaviour can have on the environment. It’s also great to be able to show off our skull from Wawne – it’s proof that we used to have beavers roaming Yorkshire.”

Beavers first reappeared in the wild in the UK around 10 years ago when a small group which had escaped captivity or were illegally released set up on western Scotland’s River Tay.

A few years later, in 2009, more beavers were taken from Norway to the Knapdale Forest, Argyll, where Scottish Natural Heritage (SNH) oversaw a government-sanctioned trial reintroduction.

Since then more than 50 settlements have been established and the first kit, the name for a baby beaver, was born in 2010.

Beavers build their dams to raise water levels around their lodges, which in turn attracts local species which prefer slow-moving water, like dragonflies and frogs.

You can learn more about beavers along with other animals and the beautiful objects they make at Leeds City Museum's upcoming Beavers to Weavers exhibition. 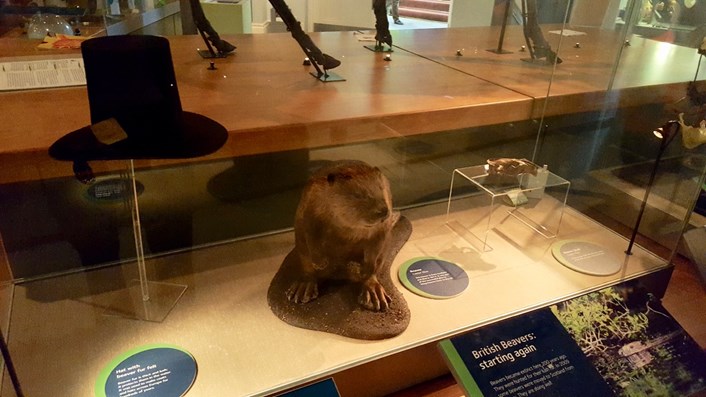