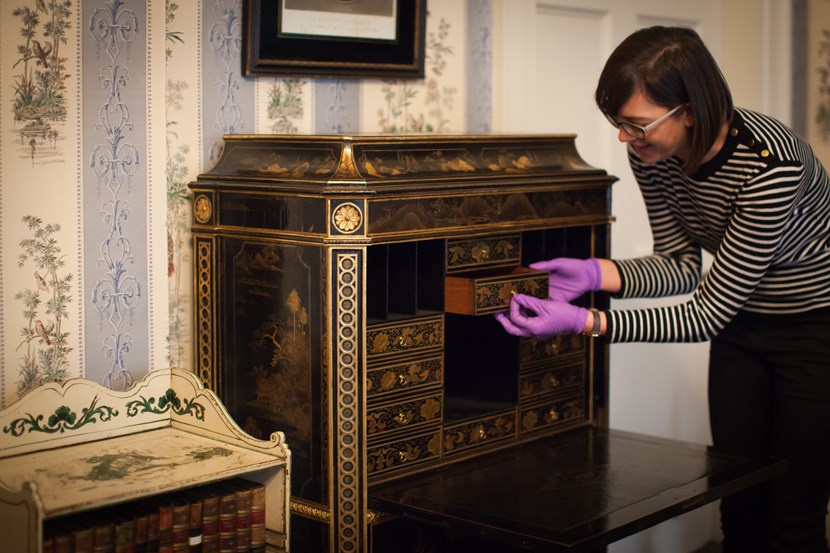 A beautifully elaborate example of work by a world  famous Leeds master craftsman, this beautiful lady’s secretaire will be going on display at Leeds City Museum next month.

Made by none other than Thomas Chippendale, the stunning cabinet was created in 1773 and fashioned from specially-imported Chinese lacquer panels.

Originally made for the State Bedroom at Harewood House, the cabinet is usually found at Temple Newsam House and cost £26 when it was created as part of Chippendale’s 30 year commission at Harewood, for which he was paid £10,000.

The piece was saved for the nation by a number of funders in 1999, after it was the subject of an export ban preventing its sale to a private individual in New York.

The secretaire will be among a huge selection of pieces which will go on display at Leeds City Museum from February 9 as part of national celebrations to mark 300 years since Chippendale’s birth.

Other key pieces will include loans from the Royal Collection, Paxton House, Newby Hall, and Dumfries House, which has around 10 per cent of known Chippendale furniture in the world in a collection handpicked by the fifth earl from Chippendale’s workshop.

The exhibition will also aim to tell the story of the man behind the famous furniture, looking at some of the lesser-known details of Chippendale’s life, family, and career.

Councillor Brian Selby, Leeds City Council’s lead member for museums and galleries, said: “Chippendale clearly led a fascinating life and it’s a privilege for Leeds to be playing such an important part in telling his story.” 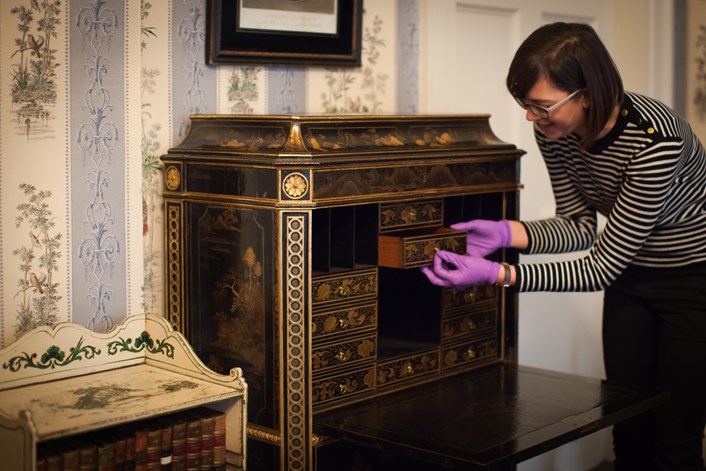