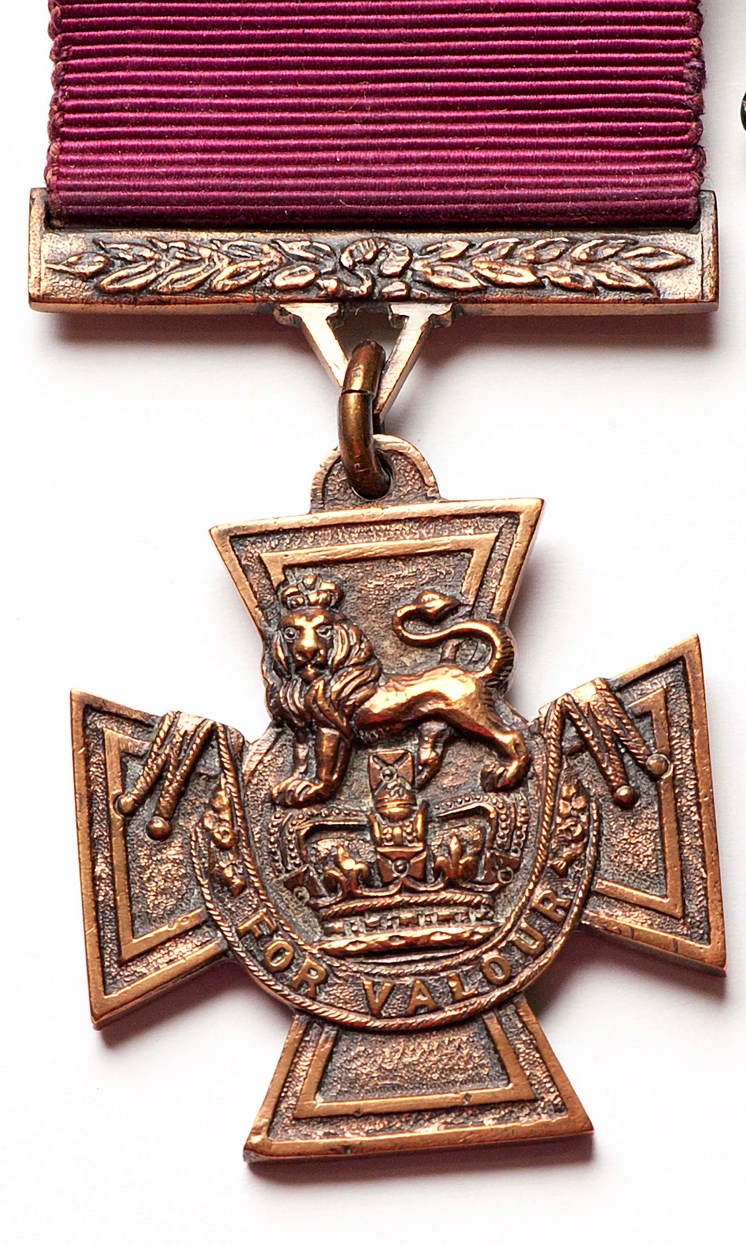 Proudly on display at Leeds City Museum, Arthur Aaron’s Victoria Cross is a fitting tribute to the remarkable story of a true hero.

Born and educated in Leeds, Aaron enlisted in the RAF in 1941 and was promoted to Flight Sergeant in 1943.

Over the next three months, Aaron flew on more than 20 bombing missions over Europe alongside his crew.

On the night of August 12, 1943, he was captain of a short Stirling heavy bomber that came under heavy fire whilst on a sortie to Turin.

Enemy fire killed the plane’s navigator and a number of other crewmen whilst Aaron himself lost the use of his right arm and part of his face.

Despite those severe injuries, the courageous captain directed the stricken plane towards North Africa, and even returned to the cockpit to rally his crew and help them through a hazardous landing at Bône airfield, Algeria.

Nine hours after the landing, Flight Sergeant Aaron collapsed and died of exhaustion. He was buried with full military honours at Bône Military Cemetery.

He was awarded the Victoria Cross posthumously, with Sir Arthur Harris, commander-in-chief of RAF Bomber Command, writing a letter to his parents which said: “In my opinion, never, even in the annals of the RAF, has the VC been awarded for skill, determination and courage in the face of the enemy of a higher order than that displayed by your son on his last flight.”

Flight Sergeant Aaron was the only Leeds servicemen to be awarded the VC in the Second World War.

As well as his medal, the display at Leeds City Museum also includes a striking new artistic tribute.

The maquette of Aaron is displayed alongside his VC, other medals and a collection of objects highlighting the efforts of those who struggled, fought and died in the Second World War. 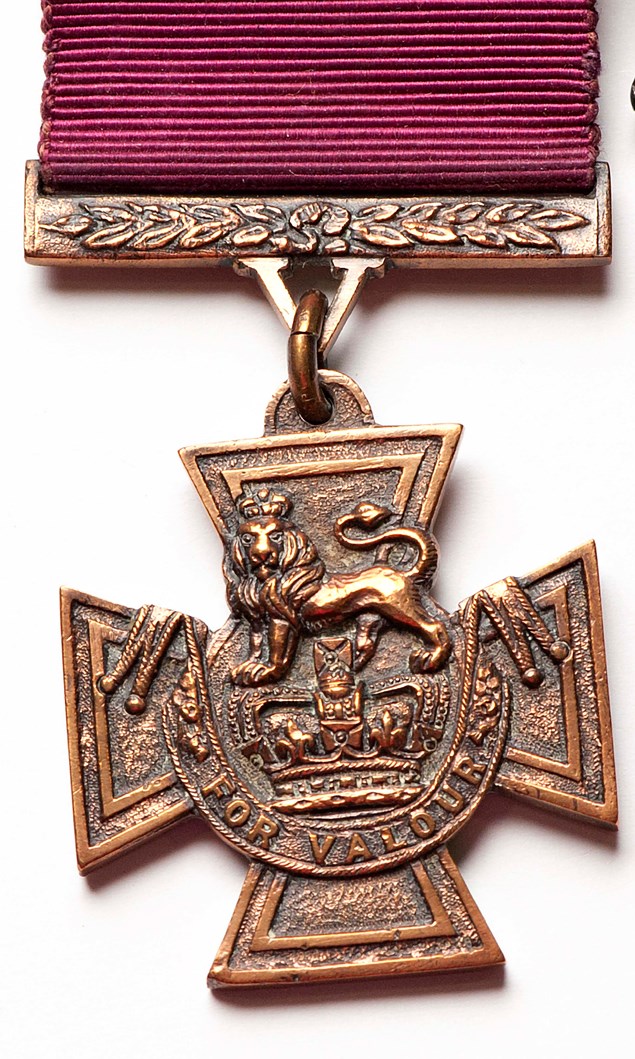