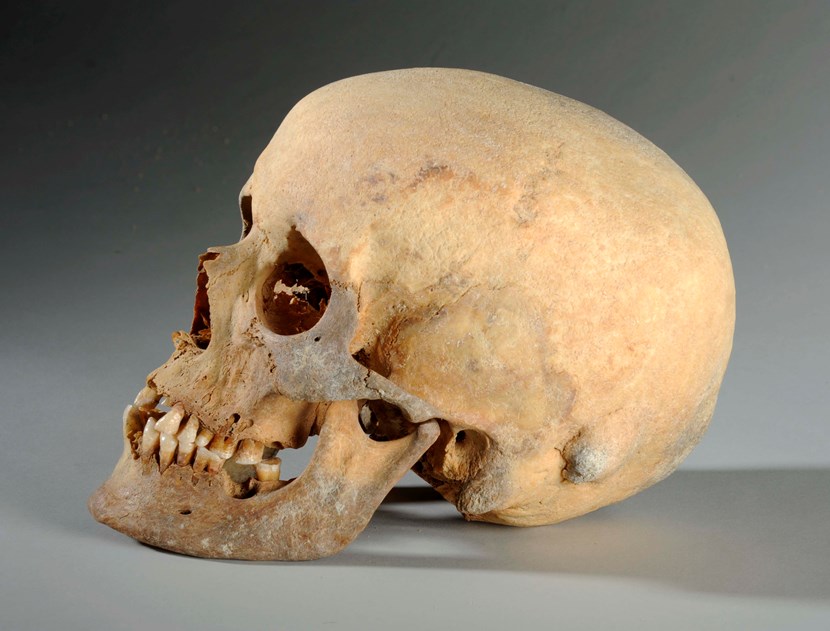 Buried beneath the ground for more than 2,000, the skull of an Iron Age woman will go on display in Leeds later this month.

The woman’s remains were found on a patch of land beside A1 near Bramham during a series of archaeological digs which took place between 2007 and 2008.

Aged around 45 or above, she was laid to rest alongside a man, who was aged around 25-35, in the area known as Wattle Syke.

They were buried together in what experts call a double crouched burial, where both bodies were drawn up into the foetal position and placed alongside each other, and both died around the first century AD.

Whilst it’s impossible to say exactly why the pair were buried together, experts say it may well have been because they shared a special relationship or they were related.

Their remains will be part of the thought-provoking new Skeletons: Our Buried Bones exhibition opening at Leeds City Museum on September 22.

A UK-wide touring exhibition from Wellcome Collection and the Museum of London, it will see 12 historic skeletons from Yorkshire and London displayed in Leeds City Museum’s special exhibitions gallery.

Others going on display will include the remains of a soldier discovered in a mass grave near the site of the Battle of Towton, and a Medieval anchoress from the Church of All Saints in Fishergate in York 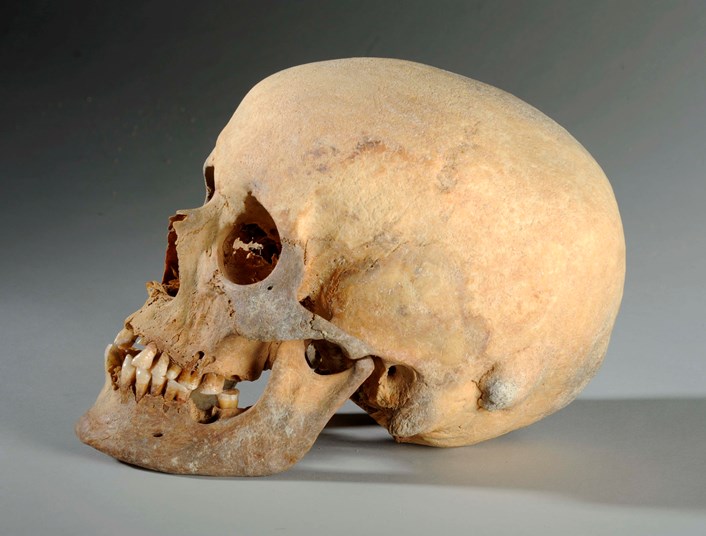