Now is the time to apply for primary school places

Parents of children due to start primary school next September can now start applying for their child’s place.

Education bosses in Leeds are urging parents to make sure they apply before the deadline – 15 January 2016, and pay close attention to the requirements when filling out the application form.

Parents of children born between September 1 2011 and August 31 2012 must apply for a reception place between Sunday 1 November and Friday 15 January.

Each year the admissions team at Leeds City Council receive thousands of applications for reception places – last year they dealt with around 9850 applications. Previous years have shown that those who apply late have a 30% less chance of getting a preferred school place, which can be upsetting for both parents and children.

To avoid this, Leeds City Council is urging families to submit their preferences as soon as possible before Friday 15 January.

The quickest and easiest way to apply is online at www.leeds.gov.uk/admissions. People who apply online will receive a confirmation email that their preferences have been received and as National Offer day falls on a weekend, will receive their offer by email on 18 April 2016.

Parents can also apply using a paper form which is also available at www.leeds.gov.uk/admissions. Parents using the paper form will have their offer letter sent out by second class post on 18 April so can expect to receive it a few days later.

“Leeds has become such an attractive proposition to families and businesses that we are now faced with an unprecedented population increase and this year we are expecting a peak in the number of applications for children starting reception in 2016, due to a peak in the birth rate for this cohort of pupils. These facts make it even more important for parents to submit their applications as early as possible.

“Choosing a school for your child is one of the most important decisions a parent can make, and here in Leeds we are lucky we have so many fantastic schools. We have made the application process as simple as possible but it is so important that parents read the requirements carefully, list five preferred schools and apply on time.

“In the last school year, many applications for primary school places were made after the offer date and before the start of term. It’s far more difficult to allocate places in these circumstances and families who do this risk not being able to send their child to a preferred school.”

Parents are also reminded that they must apply for a school place using the address where their child lives for the majority of the time.

The increase in city’s popularity and the rise in birth rate has meant that there is now high demand on the city’s school places. The council’s school places team is already hard at work negotiating with existing schools and other providers to develop solutions to ensure there are enough good quality school places in the right areas ready for next September’s intake.

For more information about admissions visit www.leeds.gov.uk/admissions or call the admissions team on 0113 2224414. 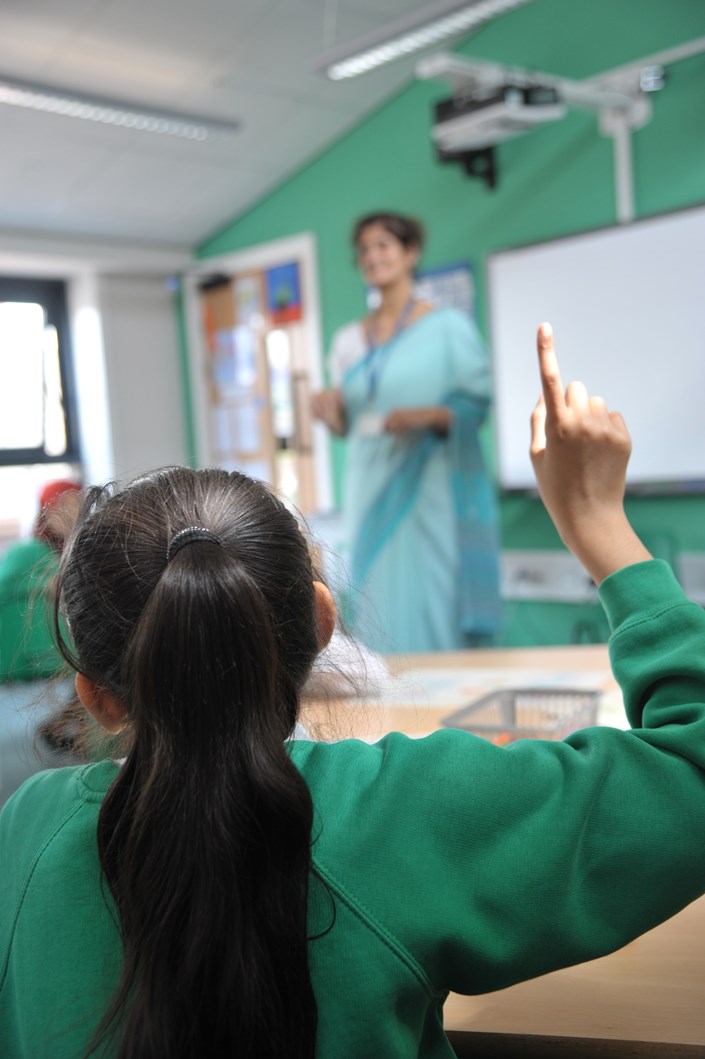