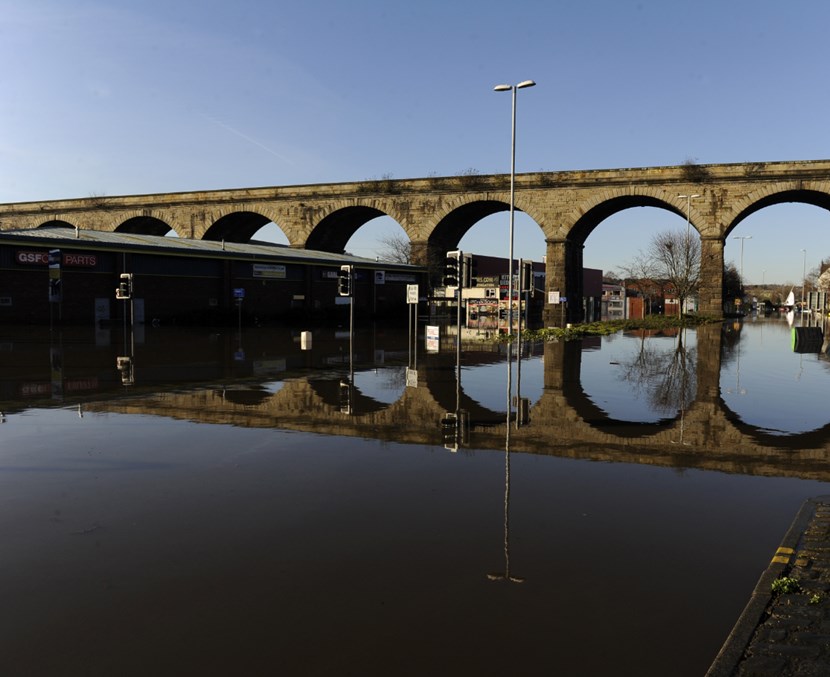 Next phase of Leeds flood protection plans on show

Proposals for the second phase of the Leeds Flood Alleviation Scheme are going on show next month to communities upstream of the city centre.

A series of drop-in events are being held in Kirkstall, Horsforth, Rodley and Apperley Bridge areas of Leeds, giving residents the opportunity to view options to reduce the risk of flooding to their homes and businesses.

Members of the project team will be available at the following events to explain the options, answer any questions and seek views. Residents and business owners are invited to stop by within the following times to find out what is proposed:

With the £50 million first phase of the scheme, which has introduced state-of-the-art new flood protection for the city centre, Holbeck and downstream at Woodlesford set to be completed next month, Leeds City Council working with the Environment Agency, BMM jV Limited, Thomas Mackay and Arup, have released details of the further measures required for phase two.

The proposals for Phase two represent the outcome of an extensive survey and feasibility study of the river catchment carried out by Leeds City Council and the Environment Agency following the devastating impact of Storm Eva at Christmas 2015, to determine the level of future protection needed to provide vital reassurance to residents and businesses.

They include measures further upstream including the Kirkstall corridor which was badly hit by the floods as well as Stourton, an industrial area that was badly affected on Boxing Day 2015.

Phase two will also look at areas beyond the city boundary to further reduce the possibility of the river flooding in Leeds, as well as additional measures to offer protection for the South Bank area of the city centre which is a key future economic driver for Leeds.

The range of measures proposed are a mixture of Natural Flood Management and new infrastructure including:

“The response to these plans when they were released last week was very positive, especially the use of new trees and natural flood management measures along the catchment to help provide essential protection for communities in Leeds. It is now vitally important we hear the views of residents and businesses so I would encourage as many people as possible to take part in the consultation and attend these drop-in sessions. Following an extensive study agreed with the government and other agencies these are the measures identified as being necessary to offer the level of protection needed which the government said it would provide, so we look forward to seeing these plans develop as soon as possible.”

The impact of Storm Eva in Leeds at Christmas 2015 affected 3,355 properties in Leeds, of which 672 were commercial businesses. The direct cost to the city was an estimated £36.8 million, with the cost to the wider city region being more than £500 million.

Following the flooding in December 2015, the Government committed £35 million between now and 2021 to a new scheme to further enhance flood protection in Leeds.

The first phase of the Leeds Flood Alleviation Scheme has seen formal flood defences installed along the River Aire for the first time. The project began with works completed downstream in Woodlesford which proved effective during the Christmas 2015 flooding, before moving into the city centre with measures featuring the introduction of mechanical weirs to control river levels.

To find out more about phases one and two of the Leeds Flood Alleviation scheme visit: www.leeds.gov.uk/fas 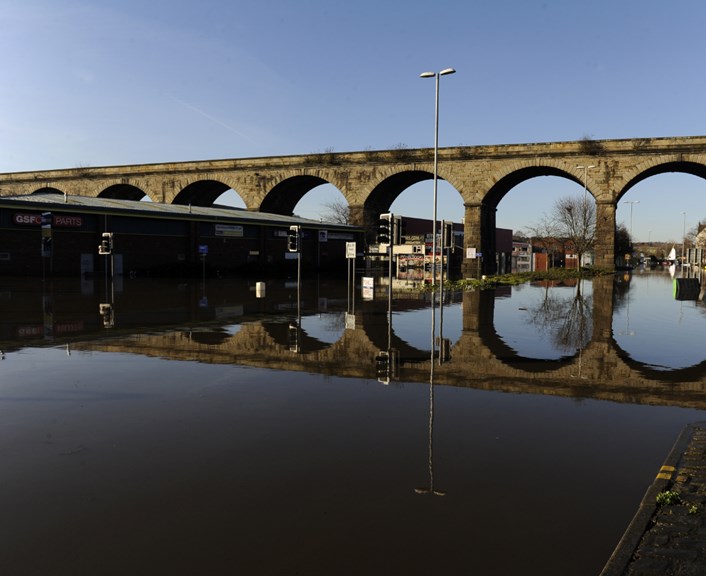