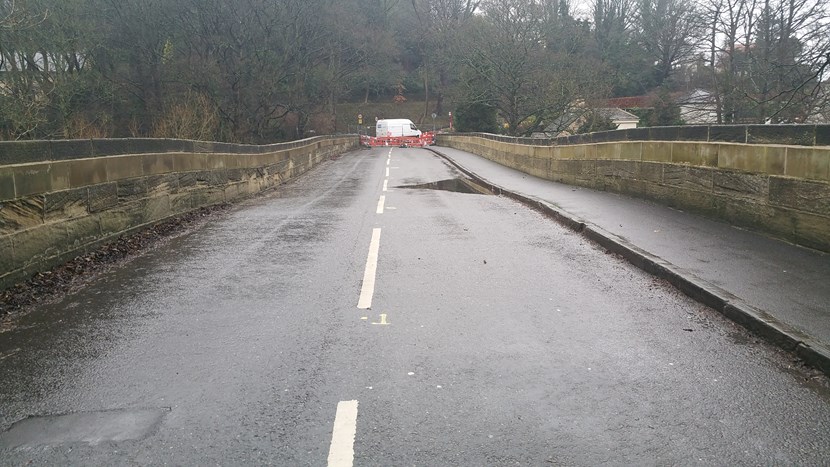 A new animated video showing how the next phase of repairs to flood-damaged Linton Bridge will be carried out has been released today.

Leeds City Council has released the video which can be seen at www.leeds.gov.uk/residents/Pages/Linton-Bridge.aspx, showing the work which has now begun to put in place a temporary support system which will make the bridge safe for the permanent repairs to then follow with the aim of completing the project by next summer.

In order to reduce the ongoing impact of the bridge closure, an additional free shuttle bus service also begins today, running every Friday and Saturday night.

The Grade II-listed structure, which carries traffic between Linton and Collingham over the River Wharfe, has been closed since December 27 after suffering significant damage to its foundations by the effects of Storm Eva. Last month Leeds City Council approved spending up to £4.5million on a repair plans formulated with support from Historic England which will retain the bridge’s original appearance.

As shown in the animation, a complex temporary arch support system is now being installed with this phase expected to be completed by the end of October. This will enable the engineers to then carry out the permanent repairs safely.

The permanent repairs will involve the use of concrete piles and slabs being installed within the bridge to restore the bridge to structural strength capable of accommodating vehicles and pedestrians again.

The final phase will see the damaged arches repaired, the parapets rebuilt and the footway and carriageway reconstructed.

While the bridge remains closed, the free temporary shuttle bus service in operation is to be enhanced from tonight. Arranged by the West Yorkshire Combined Authority (WYCA), an additional service will now be running every Friday and Saturday night between The Windmill Inn and Collingham via Wetherby.

The timetable for the new service is as follows:

This is in addition to the existing shuttle bus service which runs between Linton and Collingham via Wetherby from 7am to 7pm Monday to Saturday.

Updated timetables and bus information can be seen at the following links:

“This new animated video shows the work to be carried out at Linton Bridge over the next few weeks and also demonstrates the complexity involved which makes this repair such a challenging and difficult project.

“I am very pleased that the new bus service will be running from tonight to show that as we said previously we are determined to do everything we can to help limit the impact of the closure on the surrounding communities and local businesses.”

To see the Linton Bridge animation video, go to www.leeds.gov.uk/residents/Pages/Linton-Bridge.aspx 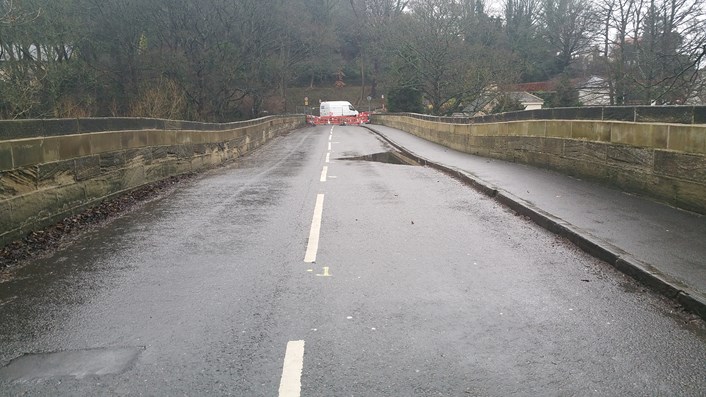