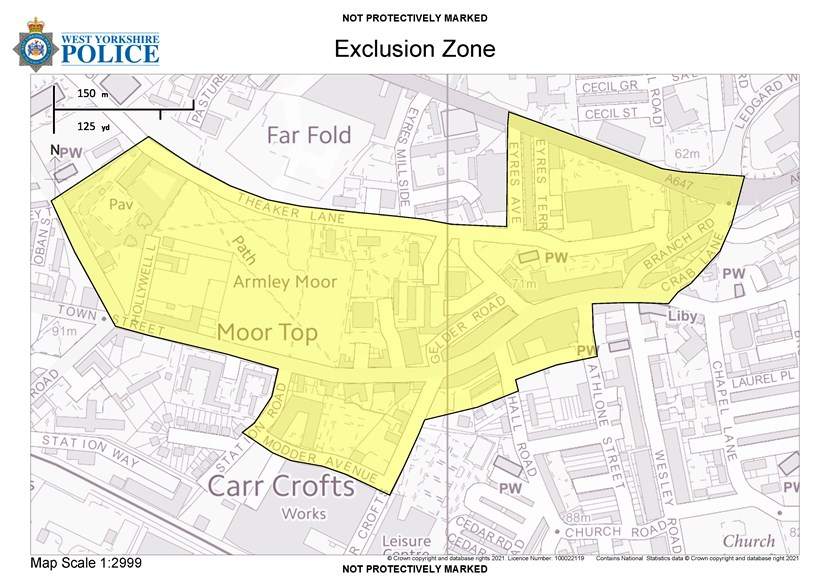 New powers banning street drinking in Armley town centre and its immediate surrounding areas have been given the go-ahead this month.

As part of the terms of the order, which is thought to be one of the first to be granted in the UK, no person will be allowed to be in possession of an open container of alcohol in specific areas of Armley unless they are on licensed premises or residential premises. The terms of the order will be in place for an initial period up to October 19, 2021.

This legislation provides additional support to a Public Space Protection Order (PSPO) already in place to address street drinking issues in Armley and also offers greater powers to take action against those involved. Any person found to be ignoring the terms of the order, after ignoring repeated warnings could face prosecution which includes a fine or imprisonment for up to six months.

“We simply will not tolerate anti-social behaviour in our communities, and residents can be assured that in conjunction with our partners, we will use every possible tool that is available to us to put a stop to it.

“I welcome the additional new powers which we have secured through the courts to tackle the issue of street drinking in Armley town centre and surrounding areas, which is a blight on the community and contributing to a range of anti-social behaviour issues. Through the order, we will be able to take tougher action against those repeat offenders.”

“The granting of this order is a real landmark, and will give vital additional support to our ongoing work to tackle the issues around street drinking and anti-social behaviour in the area.

“We are very much aware of the completely unacceptable negative impact that this kind of behaviour has on the community, and we have been working closely alongside our partner agencies to address any increased problems when they have occurred.

“We are committed to doing everything we can to improve the situation, which this innovative use of existing legislation should illustrate.

“The order will give extra support to the wider work that we will be continuing with, and we hope people in the area will see some significant improvements.

“We will continue to monitor the situation going forward and will take firm action over any breaches of the order, and also work to ensure the issues are not just displaced elsewhere.”

The terms of the Partial Closure Order is as follows: The area indicated on the attached plan and coloured yellow is closed to all persons when they are in possession of an open container of alcohol unless they are on licensed premises or residential premises. 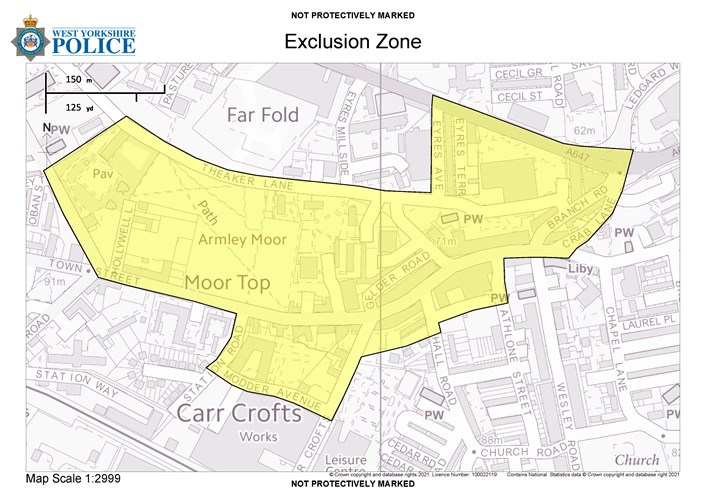