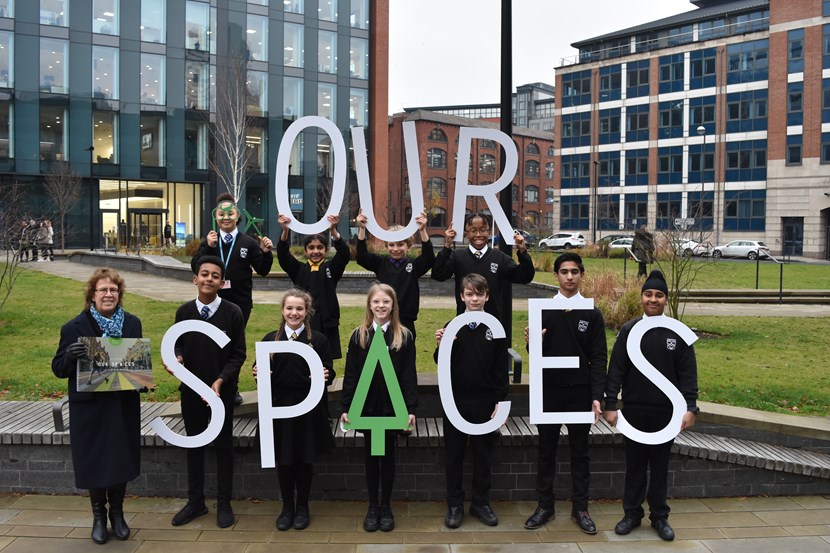 Plans for major transformations and redevelopment of public spaces in Leeds for the next decade have been launched this week as the first ever Leeds Our Spaces Strategy has been revealed.

The draft strategy, focuses on the city centre of Leeds identifying a number of key projects such as City Square and The Headrow and outlining the big changes and also challenges that the city faces over the next eight to ten years in regards to public realm.

Based on seven key principles, and with the ambition for a strong economy and compassionate city, the strategy sets out a ‘people first’ approach, where the benefits and outcomes of the public space schemes can directly improve the health and wellbeing of Leeds citizens. The Leeds Our Spaces Strategy will be a route map to ensure that the delivery of any new public spaces meet the city’s vision for the creation of world class, inclusive and vibrant spaces that become the city’s greatest culture asset so as to create a city centre that looks as good as it feels.

As part of the launch of the draft strategy, people who live, work or visit the city are being asked to take part in a conversation to ensure the right principles have been applied, the ambitions are big enough and the right challenges and opportunities have been identified. The conversation opens on Tuesday 27 November and will close in mid-February 2019, with a final strategy being presented later in the year.

“We are in an exciting period of growth in the city at the moment, and this is only set to continue over the next decade as we see millions of pounds spent on developments to enhance the city and position it as a 21 century city which is welcoming and compassionate.

“Public spaces are there to be used and enjoyed by everyone, and it is so important that we make these spaces, welcoming, accessible and well connected, as well as taking the chance to improve air quality as and where we can with new developments.

“We want to open a conversation around the strategy with the people of Leeds who live, work or visit the city to better understand their views on public spaces in Leeds, and what people would like to see more of in the future.

“As we move forward and bring online various key pieces of development across the city, for example City Square, we will be coming back to people to ask for their views on specific spaces.”

The most recent piece of newly delivered green space in the city is Sovereign Square, which was a former council-owned car park before new public green space was delivered in July 2016. Alongside this fantastic open space, KPMG opened its newly redeveloped Leeds office. It is hoped that this approach will be replicated and built upon in the future as we look to further improve and redevelop others areas of public realm across the city centre.

“KPMG has benefited greatly from the redevelopment of our Leeds office and the wider Sovereign Square area.

“The public space not only helps us attract and retain staff in the city and region, but better connects us with the local community and gives our own people space to unwind.”

Leeds has an ambition to be widely recognised as an exemplar, vibrant, world class city that is inclusive, welcoming and accessible to all and public spaces across the city centre play a huge role in enhancing this reputation. Through re-thinking the approach to the design of public spaces and exploring opportunities to reduce the impact of traffic to improve pedestrian experience, there will be the opportunity to create enhanced settings for cultural and heritage assets.

Further information about face to face engagement events will be published in the near future. 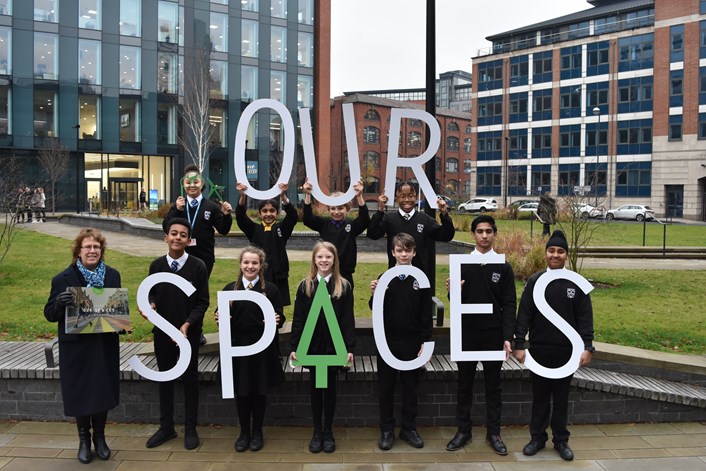