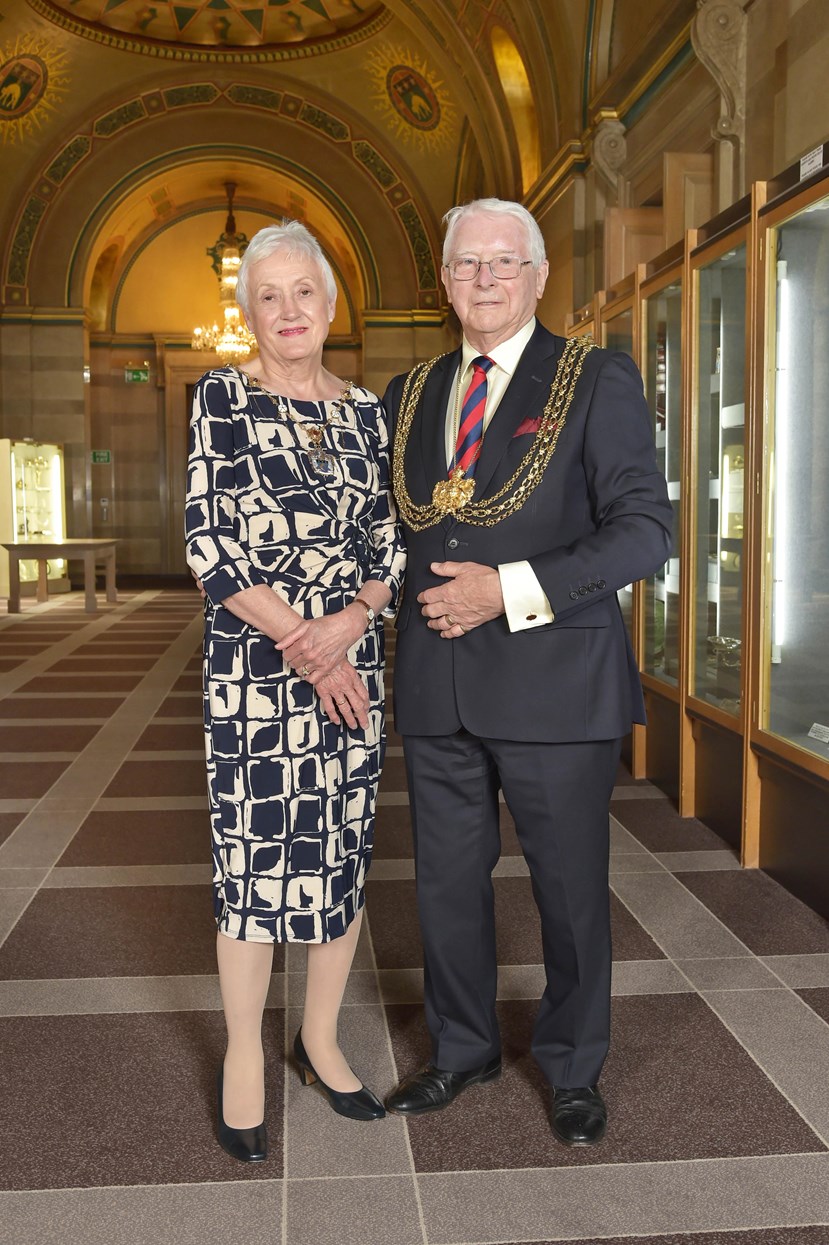 Councillor Graham Latty is the new Lord Mayor of Leeds, following overwhelming support from all parties at the council’s annual meeting this week.

Conservative councillor Graham Latty takes over from Cllr Jane Dowson and is the 125th Lord Mayor of Leeds, after being handed the chains at the Annual General Meeting of Leeds City Council on Thursday 24th May.

Accompanying Councillor Latty on his wide-ranging engagements during 2018/2019 will be the Lady Mayoress, Councillor Pat Latty; who between them have five children and fifteen grandchildren.

He’s worked as a councillor for the last eighteen years for Leeds City Council and during his political career he has also been Deputy Conservative Group Whip and Chief Opposition Whip. His other political interests include health and adult social care and first and foremost, planning.

Away from civic life whenever they have some free time, Graham and Pat like to escape to their narrowboat moored near Rugby.

During his time as Lord Mayor, Cllr Latty will be raising money for St Gemma’s Hospice which has been a fundamental part of the Leeds community for 40 years. The Hospice provides care to patients living with incurable illnesses as well as support for their families, including children. Care is provided both at the Hospice in Moortown and also by specialist St Gemma’s nurses in patients’ own homes across Leeds. The Hospice also carries out leading research to learn more about palliative care and how we can improve care for patients in the future not just in Leeds but nationally and internationally.

“It is a real honour to be elected as the new Lord Mayor of Leeds. Both I and the Lady Mayoress are looking forward to our engagements starting and meeting with some fantastic people and organisations from across Leeds.

“The charity we have decided to support during my term in office is St Gemma’s Hospice, and we will try our very best to increase their profile across the city as well as raise as much funding as possible to help with all the brilliant work they do.”

St Gemma’s Hospice is delighted to be chosen as the Lord Mayor’s charity, especially as 2018 marks 40 years since St Gemma’s began providing outstanding care to terminally ill patients across Leeds, as well as support for their loved ones. We look forward to an exciting year ahead of raising funds and awareness of the Hospice and thank the Lord Mayor for choosing to support our vital work."

To find out more about St Gemma’s Hospice: 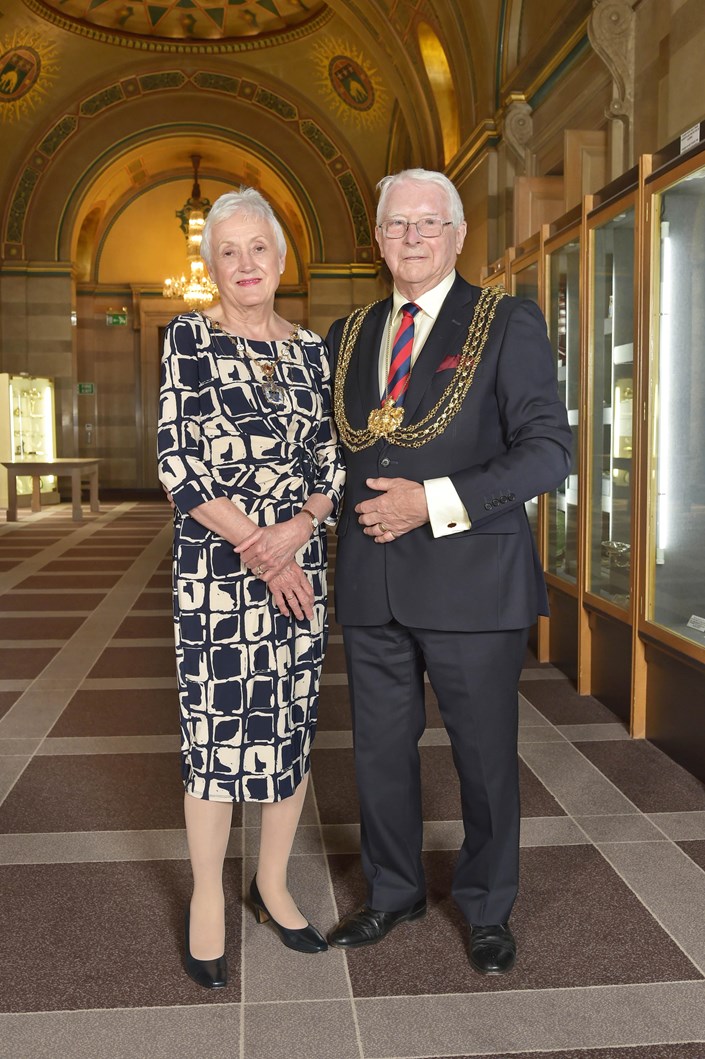