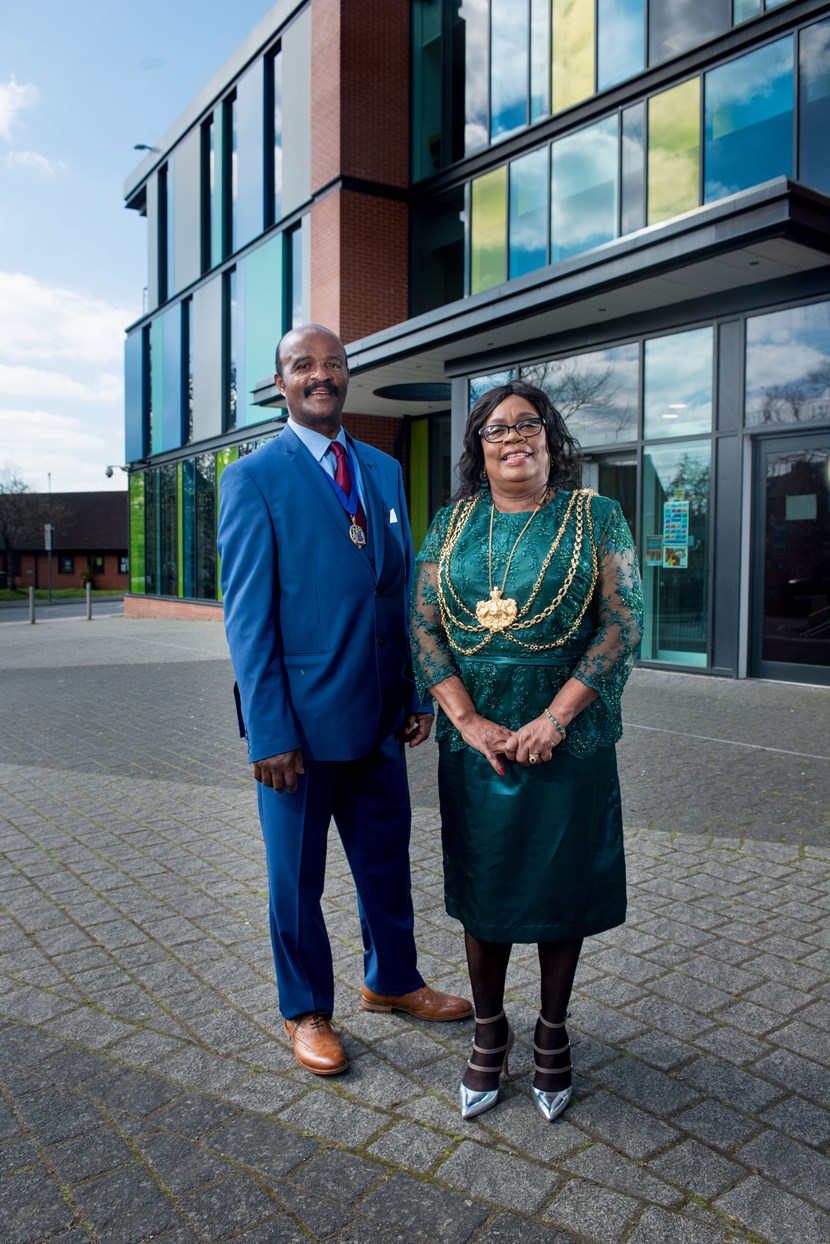 Councillor Eileen Taylor has been announced as the new Lord Mayor of Leeds for 2019/20. She was handed the chains at the council’s Annual General Meeting yesterday (22 May), taking over from Cllr Graham Latty.

Cllr Taylor is the 126th Lord Mayor of Leeds and in taking office is also the city’s first black Lord Mayor. She will be accompanied on her wide-ranging engagements throughout the year by the Lord Mayor’s Consort, Audley Taylor.

Born in Jamaica, Cllr Taylor moved to Leeds as a teenager in the early 70s. She studied at Park Lane College before working for the NHS in the Learning Disability and Mental Health department until she retired in 2012.

Representing Chapel Allerton ward as a Leeds City Councillor since 2008, Cllr Taylor has served as support executive member for Environment and Highways. She has also served on Transport Authority, Health and Wellbeing, Children, Infrastructure Investment Scrutiny and is the former chair of the Inner North East Community Committee.

During her time as Lord Mayor, Cllr Taylor will be raising money for Support After Rape and Sexual Violence Leeds (SARSVL) which is a local Rape Crisis Centre and proud member of Rape Crisis England & Wales.

The charity provides specialist support to women and girls in Leeds who’ve been affected by child sexual abuse, rape and all forms of sexual violence and abuse, at any time in their lives. In 2018/19, just under 1200 women and girls were supported by their frontline services.

SARSVL also campaign locally and nationally to raise awareness and understanding of, and ultimately to eliminate, sexual violence and abuse in all its forms.

“I am absolutely delighted and feel extremely humble to be given the huge honour of representing our fantastic city of Leeds by becoming the new Lord Mayor for 2019/20.

“Being elected as the city’s first black Lord Mayor makes me feel extremely proud, and is something that I could never have dreamed of. It is going to be an incredibly exciting year, and I cannot wait to champion Leeds and celebrate the amazing diversity that exists in our city.

“The charity that myself and the Lord Mayor’s Consort have chosen to support during my term in office is Support After Rape and Sexual Violence Leeds (SARSVL). We hope that we can increase their profile across the city as well as raising as much funding as possible to help with the crucial and fundamental work that they do.”

“SARSVL is honoured and excited to have been chosen as the new Lord Mayor’s charity for the year ahead.

“It's ten years since we came together as a diverse group of local women activists with no funding but a unifying aim of filling a crucial gap in service provision for women and girls in Leeds.

“In this significant anniversary year, this partnership represents a poignant and vital opportunity for us to raise awareness and understanding of sexual violence and abuse in our communities, and to reach more of the victims and survivors who need and want our services.

“We're so grateful to Councillor Taylor for recognising our specialist, grassroots work with local women and girls in this way, and we really look forward to working closely with her throughout her term in office."

To find out more about Support After Rape and Sexual Violence Leeds (SARSVL): 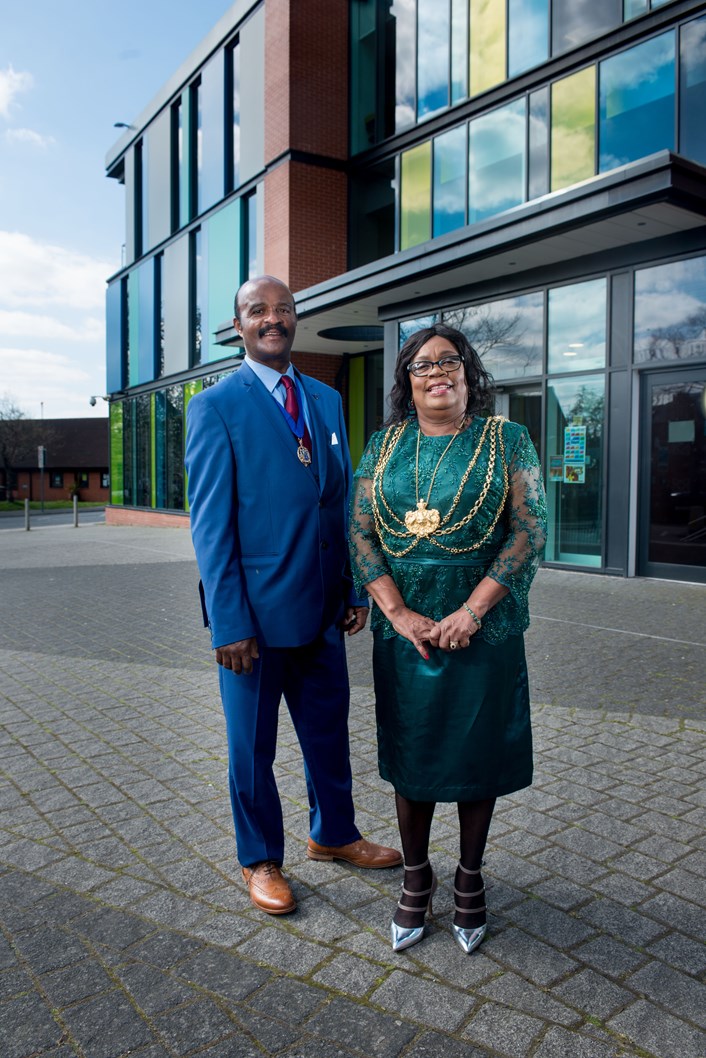